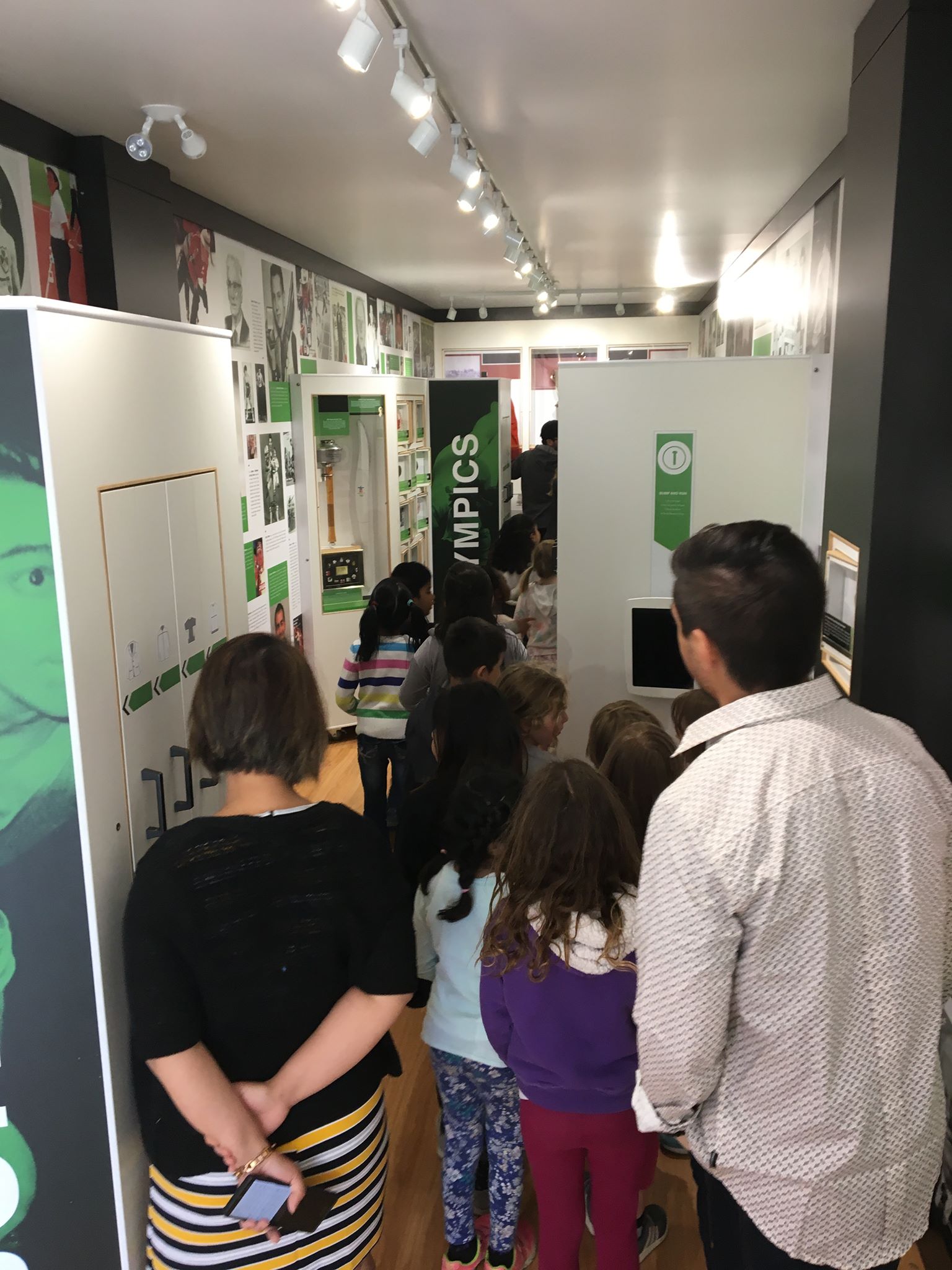 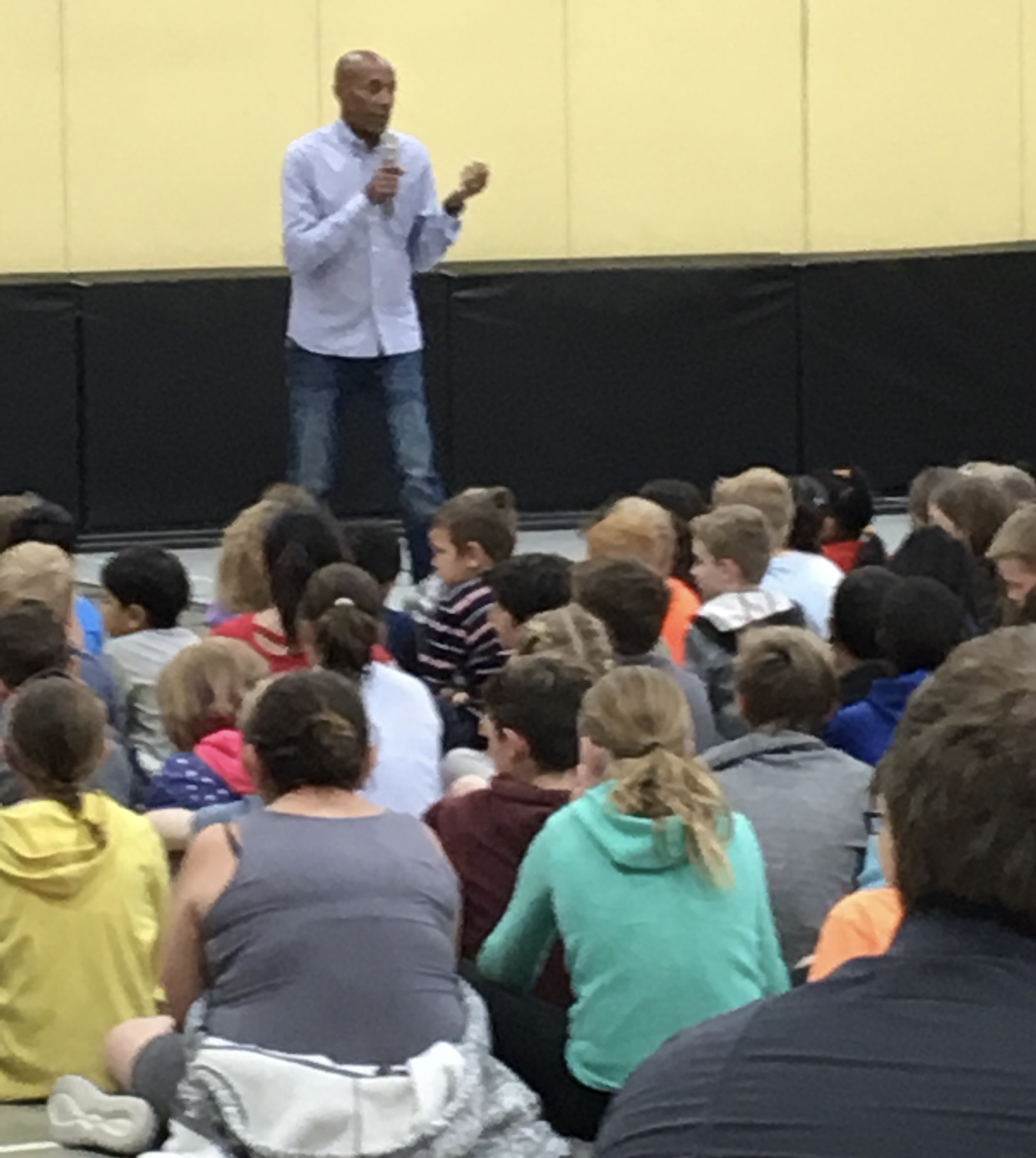 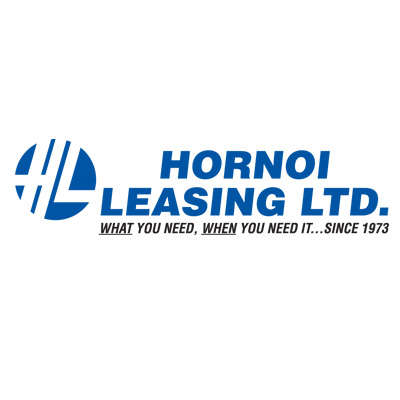 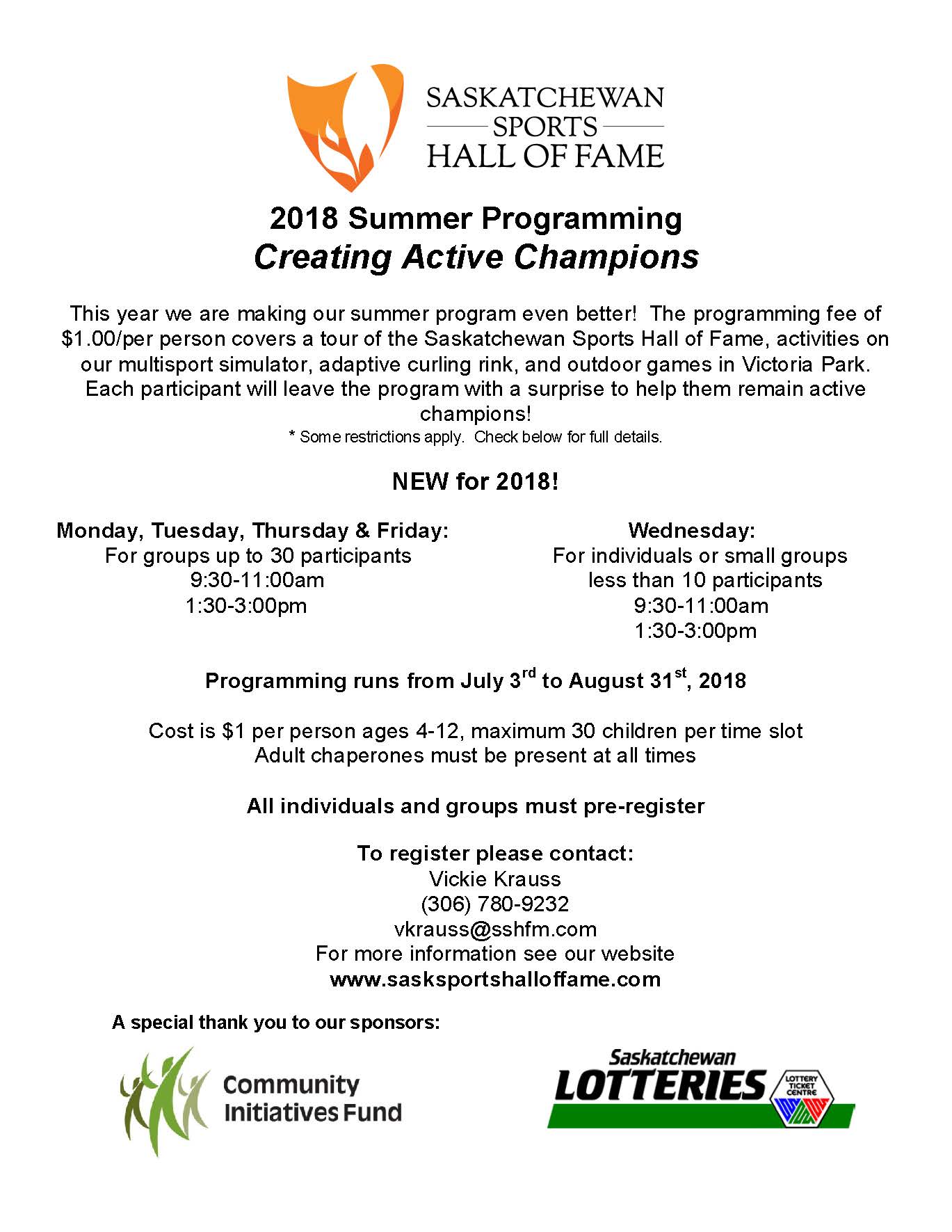 We are pleased to announce that Vickie Krauss has been promoted to full time employment as our Admin Assistant/Education Coordinator. Vickie joined our team at the beginning of September, 2014, in a part-time administrative capacity. Since then she has gone on to prove that she is an instrumental part of the team. With her background as an educator it was a natural choice for us to look at Vickie when it became time to re-hire for our education coordinator position. Vickie is thrilled to be able to use her skills in the development and implementation of our new curriculum based programming initiatives to support the new hardware being incorporated into the galleries, as well as the many exhibits featured annually.

Welcome to the team Vickie!

In addition to welcoming Vickie to our staff here at the Hall, there is plenty more going on. We invite you to come and see everything that is new and exciting within our walls. You can also find out more on our latest happenings by downloading the newest version of For The Record, right here:

It is my pleasure to announce that Laura Bewcyk Dahlstrom has joined the Saskatchewan Sports Hall of Fame staff as our new Education Coordinator effective this past Wednesday on April, 24.

Laura brings with her a diverse background that will serve the SSHF well in our education portfolio.  She has a Bachelor of Arts from the University of Regina (UofR), and is currently completing a Masters of Science within the Faculty of Kinesiology and Health Studies, also at the UofR.

Laura’s previous work experience makes her the ideal person to fill this role, and we could not be happier to have her join our team.  In addition to her most recent employment as a Sessional Lecturer and Research Assistant within the Faculty of Kinesiology and Health Studies, Laura has served as a Teaching Assistant with Montessori of Regina, a Program Leader with the City of Regina, and an Aquatic Director and Camp Counselor through the Lumsden Beach Camp.  As an aside, Laura is also an accomplished UofR Track & Field athlete having competed nationally at the CIS level from 2004-9.

I encourage you to take the opportunity to stop by the SSHF and introduce yourself to Laura. 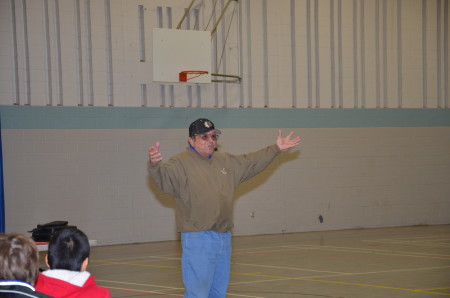 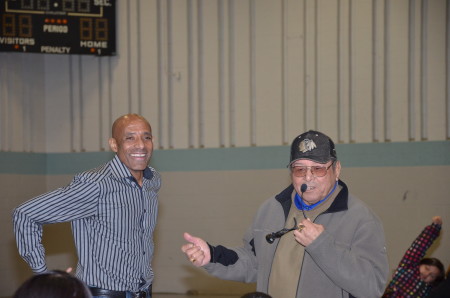 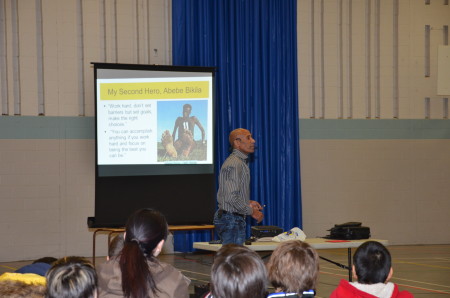