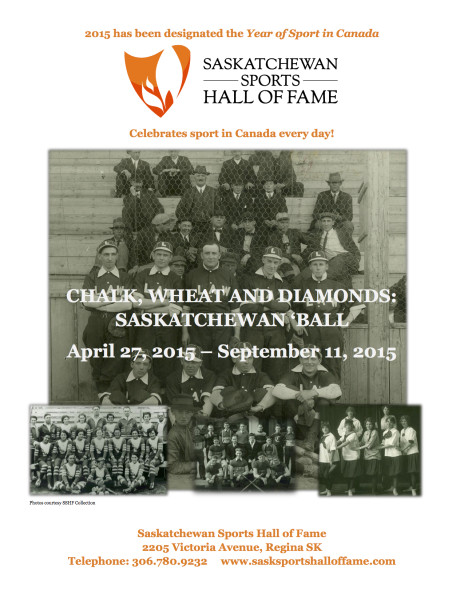 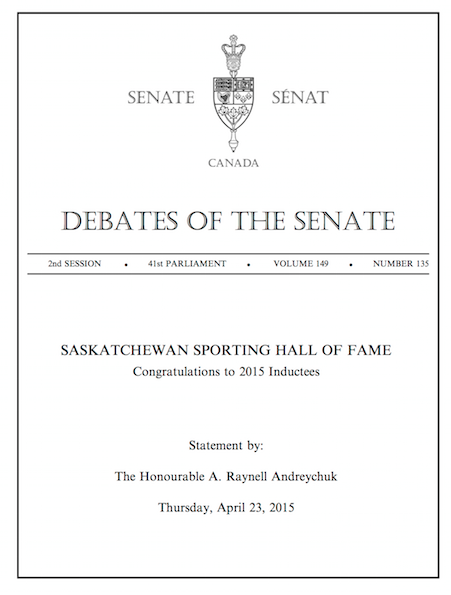 It is my pleasure to announce that Laura Bewcyk Dahlstrom has joined the Saskatchewan Sports Hall of Fame staff as our new Education Coordinator effective this past Wednesday on April, 24.

Laura brings with her a diverse background that will serve the SSHF well in our education portfolio.  She has a Bachelor of Arts from the University of Regina (UofR), and is currently completing a Masters of Science within the Faculty of Kinesiology and Health Studies, also at the UofR.

Laura’s previous work experience makes her the ideal person to fill this role, and we could not be happier to have her join our team.  In addition to her most recent employment as a Sessional Lecturer and Research Assistant within the Faculty of Kinesiology and Health Studies, Laura has served as a Teaching Assistant with Montessori of Regina, a Program Leader with the City of Regina, and an Aquatic Director and Camp Counselor through the Lumsden Beach Camp.  As an aside, Laura is also an accomplished UofR Track & Field athlete having competed nationally at the CIS level from 2004-9.

I encourage you to take the opportunity to stop by the SSHF and introduce yourself to Laura.