The Saskatchewan Sports Hall of Fame has announced the ten (10) inductees who will become the newest members to be enshrined as part of the Class of 2012. The inductees, including six in the athlete category, three in the category of builder and one in the team category will be officially inducted at the 46th Annual Induction Ceremony to be held at the Conexus Arts Centre in Regina on Saturday, June 16, 2012.

2012 is an exciting year for the Saskatchewan Sport Hall of Fame,” said Linda Burnham, Co-Chair of the Induction Weekend. “We have a strong slate of new inductees who have achieved success and recognition in their chosen sports as either athletes or builders. We are pleased to honour them at our Induction ceremony and their accomplishments of excellence will be displayed at the Hall to ensure their place in Saskatchewan’s sport history.” 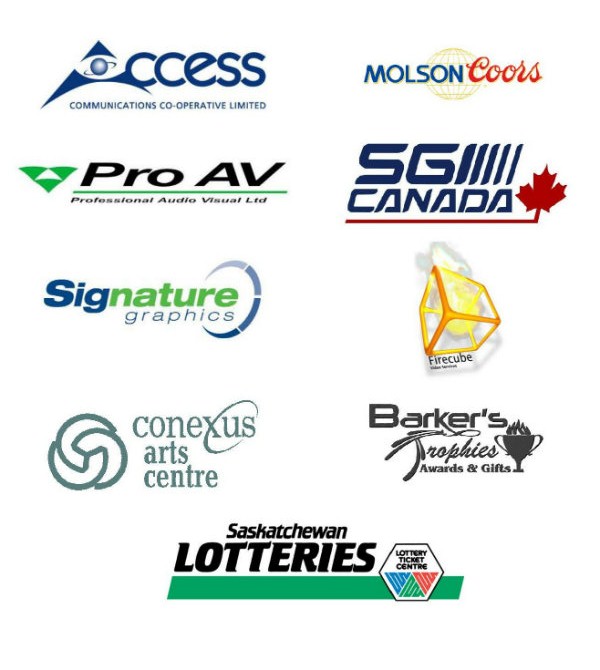 One thought on “SSHF Announces Class of 2012”