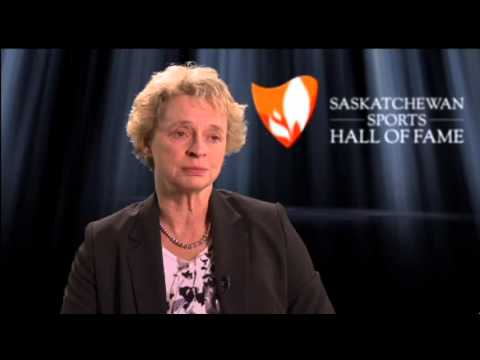 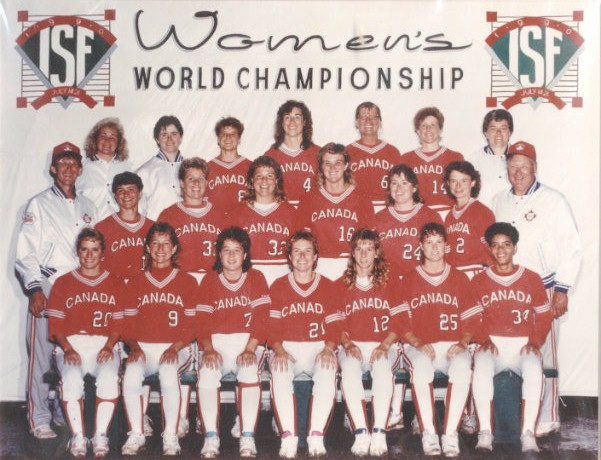 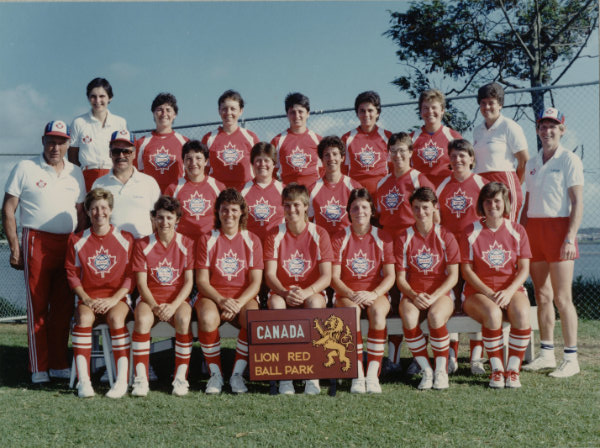 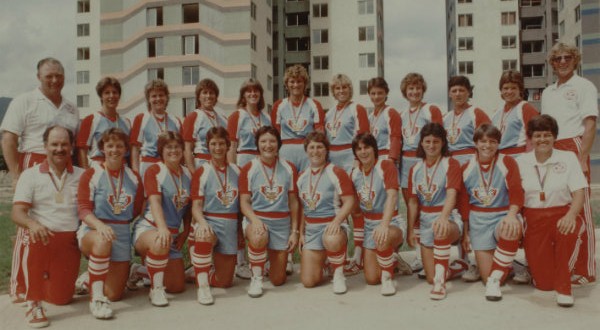 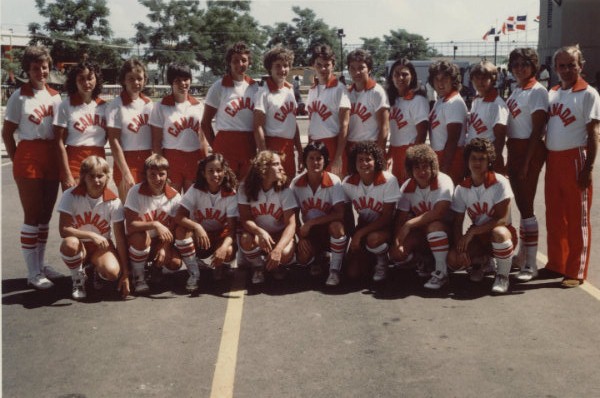 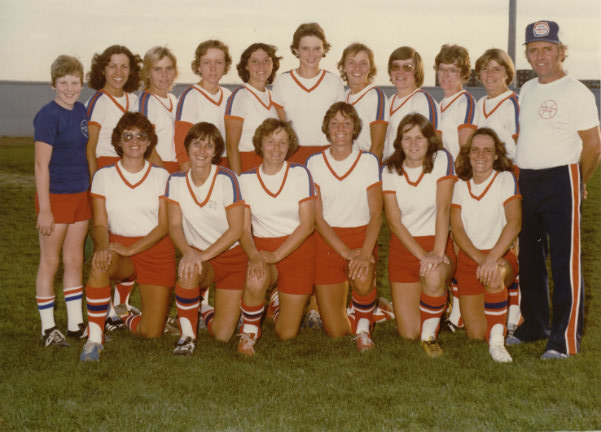 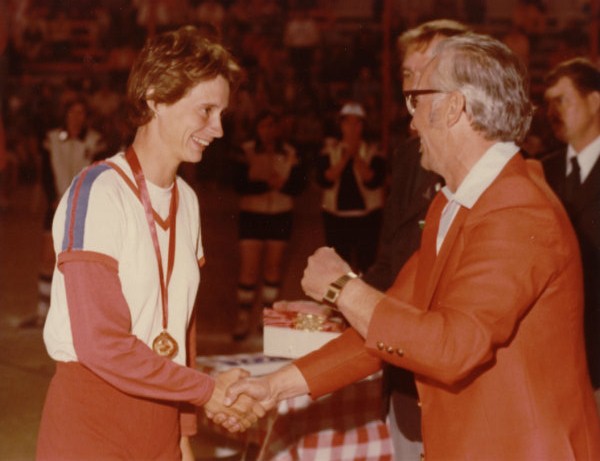 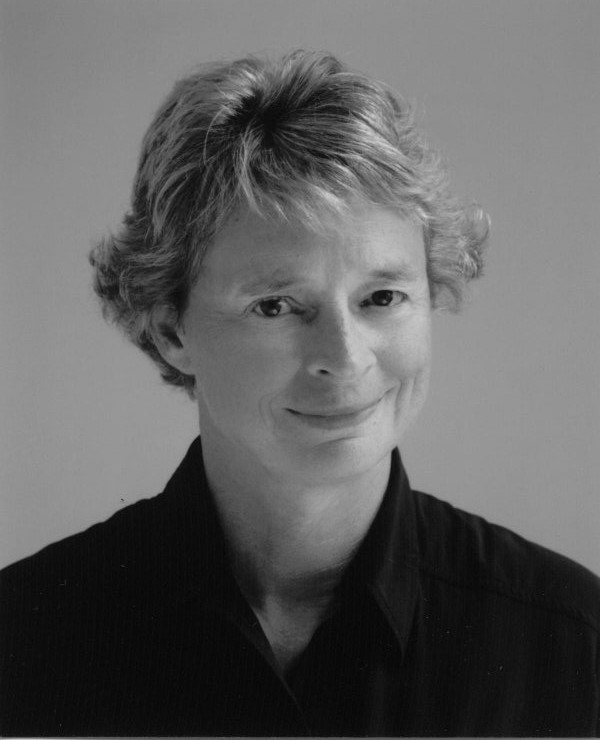 Donna Veale was a fierce competitor who always understood the value of hard work. After graduation from Yorkton Regional High School, she enrolled at the University of Saskatchewan as a member of the Huskiette basketball team. By the time she had completed her years at the U of S, she had also joined the university’s field hockey and volleyball teams. In 1978, she was awarded the Valerie Girsberger Trophy for leadership, sportsmanship, athletics and academics at the U of S. In 1979, she won the university’s Bob Stayner trophy as the school’s top female athlete in a tournament sport.

Veale best became known, however, for her efforts in yet another sport – softball. Her strong defensive play, aggressive base running, and exceptional hitting kept her in the top ranks of Canadian softball for nearly two decades. As a member of various club teams, she played in twelve National Softball Championships in fifteen years. In that time, her teams came away with five bronze medals, four silver medals, and one championship—in 1978 as a member of the Saskatoon Harmony Centre team.

It was logical that Veale would play with the Canadian National Softball team. From 1979 to 1990, she was a regular on Team Canada, taking part in one Women’s International Cup (1984), and two International Softball Federation World Championships (1986 and 1990). She was with the team at three different Pan-American Games, finishing in 4th place in 1979, winning the gold medal in 1983, and taking a bronze in 1987.

Veale also worked behind the scenes to advance softball within Canada. She was on the Canadian Olympic Association Athlete Council representing the sport as it was being considered for inclusion in the Olympic Games. She was a member of the Softball Canada National Team Committee, ensuring that athletes’ concerns were heard by the sport’s governing body. She was also a member of the Softball Canada Player and Program Development Committee.