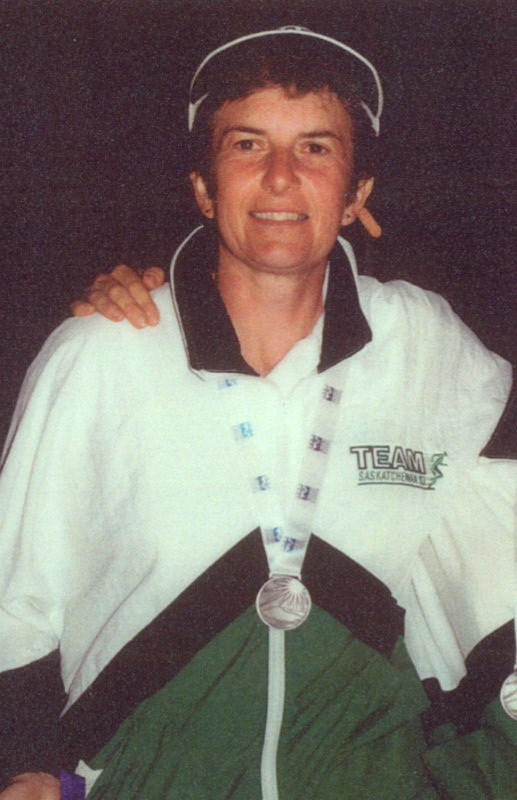 Although Shirley Kowalski was born in Saskatoon and raised in Vanscoy, most of her involvement in sports as a builder occurred in Regina. After establishing an outstanding record as a softball player at various levels, Shirley turned to the administrative side of the sport where she developed a number of innovative programs for coaches and administrators while coaching very successfully. She served as head coach of Saskatchewan Jeux Canada Games teams in 1989 and 1993, and was the assistant coach for Saskatchewan’s entry in the 2001 Jeux Canada Games.

In softball administrative matters, Kowalski was responsible for the development of the “Learn To Play” program for children under the age of 10. In her capacity of technical director for Softball Saskatchewan she developed a long-range high performance manual and conducted National Coaching Certification Program courses and rewrote Softball Saskatchewan’s Level 1, 2 and 3 course conductor manuals.

Shirley has deserved and received many honours. These include the Regina YWCA Woman of Distinction Award for Sport and Recreation in 1982, a volunteer recognition award from Saskatchewan Culture and Recreation in 1987, and the Regina Minor Girls Softball Award in 2000. Her Austrian efforts resulted in a softball field being named after her in 2004 in Dornbirn, Austria.