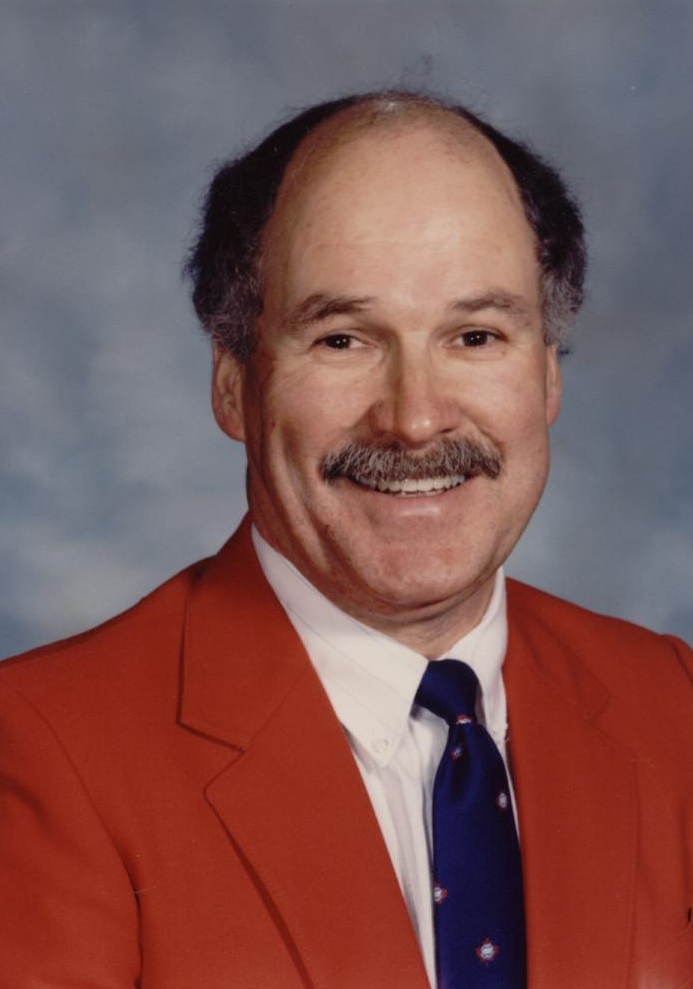 Glenn Reeve was born in Regina and raised in Grenfell. During his long career as a high school educator, he coached football, curling, track and field, and his favourite, softball. Glenn coached minor and adult softball teams in Saskatoon. His list of coaching accomplishments includes the 1976 and 1979 Senior “B” Men’s Provincial championships with his K & K Olson teams, and the 1980 Saskatoon Rempel Brothers Midget “A” Boys’ Provincial championship team. As well, he helped the city of Saskatoon put on eight different Canadian Softball Championships for various levels from 1975 to 2000.

Glenn’s provincial involvement includes terms as Vice President, President, and Saskatchewan Commissioner to Softball Canada. He also was appointed to the Board of Directors of Sask Sport Inc. He has been certified as a Coaching Course Conductor and helped the Sport History Project produce the book, “Safe at Home: A History of Softball in Saskatchewan”.

Nationally, Glenn has served as President and Director of Softball Canada. He has acted as Softball Canada Supervisor at 15 Canadian Softball championships. He has represented Canada at the International Softball Federation Congress on four occasions and served as team leader of Softball Canada’s National Women’s Team on tours, their gold medal win at the Pan American Games in 1983, and two world championship series. In 1991, he served as the Assistant Chef de Mission at the XI Pan American Games in Cuba. One of the highlights of Glenn’s athletic career was serving as the Chef de Mission for the Canadian Team at the XII Pan American Games in Argentina in 1995. He has received many honours for his contribution to sport. Some of these include being named as Saskatoon’s Kinsmen Sportsman of the Year in 1995, and his inductions into the Softball Canada Hall of Fame in 1997 and the Saskatoon Sports Hall of Fame in 1998.