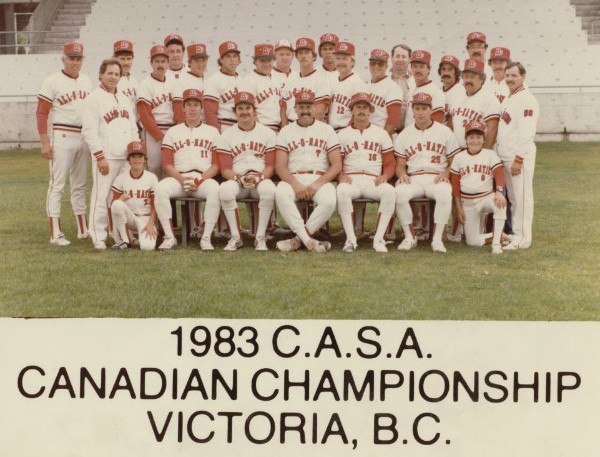 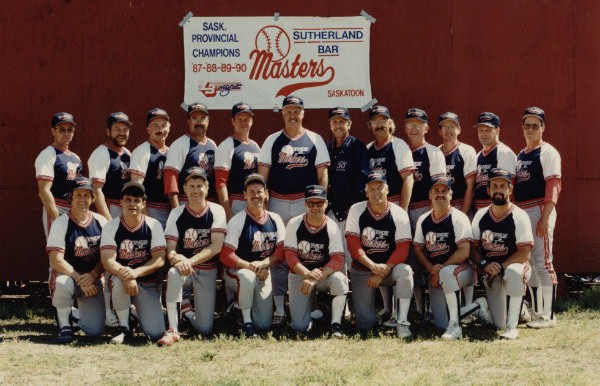 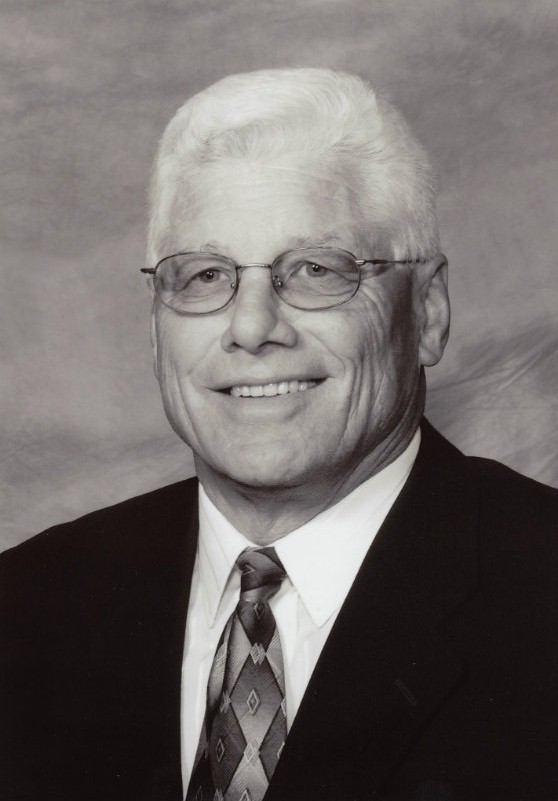 Bob Sawatzky began playing softball in elementary school in his hometown of Hague, Saskatchewan. He took to the sport right away, playing all through his school years. By the time he was in high school, he had become a formidable player, known particularly for his hitting.

Those skills took him to Calgary, Alberta, where he would play on different top-tier teams for the next ten years. In that time, he was a part of six Alberta Provincial Championship teams, winning a silver medal at the Canada Summer Games in 1969. That same year, he was the all-star second baseman and batting champ at the Canadian Senior Men’s Championships.

As his softball career advanced, Sawatzky made the transition from player to coach. Having returned to Saskatchewan, he began coaching with Saskatoon’s All-O-Matic A’s. From 1980 to 1983, the A’s won four straight provincial Senior Men’s championships. The A’s were successful nationally as well, winning medals at the Canadian championships in1980 (silver), 1981 (bronze) and 1983 (silver). In 1981, the team traveled to Japan, where they won the gold medal in the Nichii Japan Cup. In 1983, they went to Japan again, this time winning a bronze at the Lion’s Brown International Mini World Tournament.

By 1983, Sawatzky was coaching on Canada’s National Senior Men’s softball team. He helped the national team win a gold medal at the 9th Pan-American Games in Venezuela. He was coaching on the team again in 1987, when they repeated as gold medal winners at the Pan-American Games in Indianapolis, Indiana. He was with the team again in 1988, winning a bronze at the International Softball World Men’s Championships in Saskatoon. His last time coaching with the National team was at a Pan-American qualifying tournament in 1990. Once again, the Canadians came away with the gold medal.

Sawatzky did not leave competing on the field completely behind. In 1990 and 1991, he played second base on the provincial championship Master’s Softball team. The 1991 team was the silver medalist at the Western Canadian Championships.

Though he has taken a step back from high-level competition, Sawatzky has continued to support softball. In his more than 27 years in the sport, he has fostered growth in the sport through clinics for both players and coaches throughout the province.