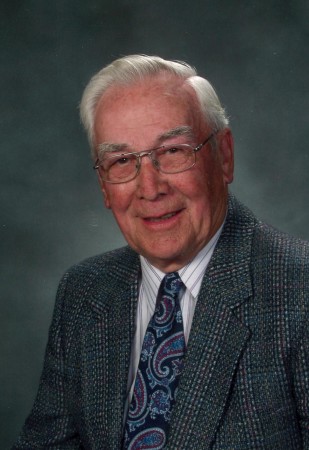 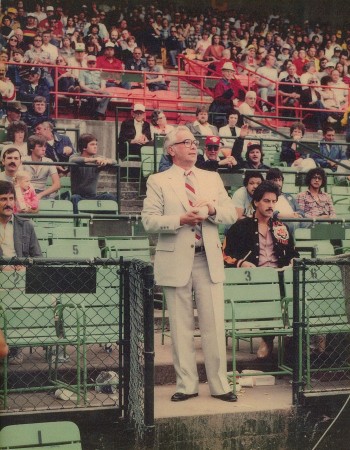 Saskatoon’s Bob Van Impe has had a long-standing association with the sport of softball in Saskatoon, Saskatchewan, Canada and the world. His initial involvement was as a recreational player during World War II with the Royal Canadian Air Force. Following this he moved on to the administrative side of the sport organizing a team in the Saskatoon Amateur Softball League and then eventually becoming the first commissioner of the Saskatoon Senior Men’s Softball League in 1965.

By 1966, Bob had been appointed the commissioner of the Saskatchewan Amateur Softball Association (S.A.S.A) which led to his active participation on the national scene. In 1969, Van Impe was elected as president of the Canadian Amateur Softball Association (C.A.S.A.). He served in this capacity until 1986 and his term is marked by rapid growth in the number of players to over one million, and the overseeing of the development of a national officiating program that resulted in over 2500 umpires receiving training and guidance to improve their skills. During this period, Bob also found time to help Saskatoon host three national men’s championships.

Van Impe became very active on the international softball scene when he was elected North American vice president for the International Softball Federation (I.S.F.) in 1971. In 1973, he became the first vice president of the I.S.F. and was appointed to the board of directors of the Canadian Olympic Association (C.O.A.). As an “A” Director of the C.O.A. he was chosen as a member of the mission for the Pan American Games in Indianapolis in 1987.