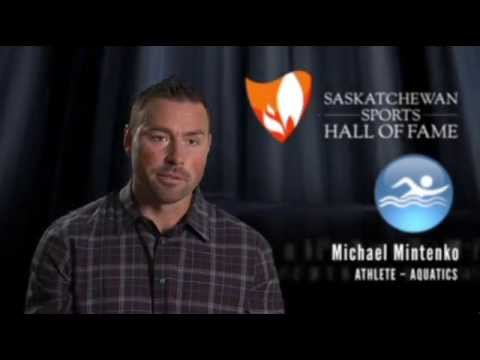 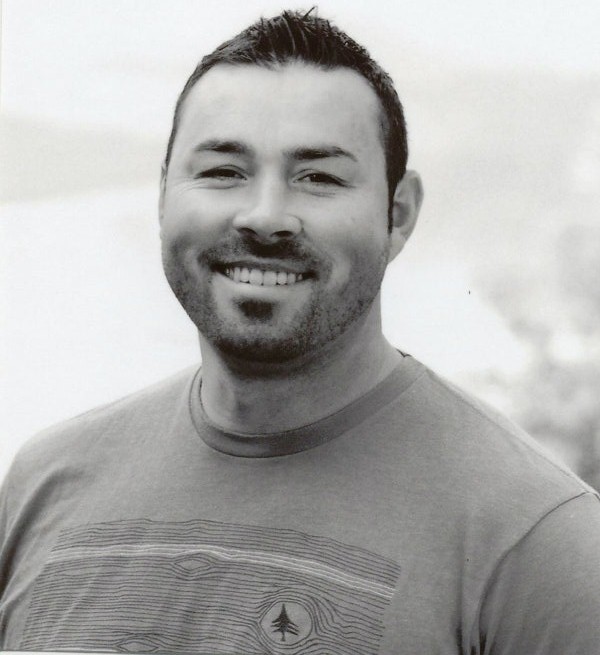 Mike Mintenko first joined the Moose Jaw Kinsmen Flying Fins Swim Club at the age of eight. By his teen years, he began to train for competitions more seriously. It was not long before the training began to pay off. By the end of 1992, the seventeen-year-old Mintenko held ten different provincial records. By the end of 1993, that total had increased to twenty-one.

As Mintenko’s competitive career progressed, he began to specialize in butterfly events. Beginning in 1999, he was clearly the top butterfly swimmer in Canada. He did not lose at either the 50 metre or 100 metre events to another Canadian swimmer from that year until he retired from competition in 2005. During that astonishing run, he held eight individual national records, as well as four additional short course relay records.

This dominance within Canada naturally led him to a spot on the national team. Mintenko, now nicknamed “the Tank”, swam with Team Canada for eight years. During that time, he collected several medals at many international events. In 2000, he had perhaps his best year with the team, winning the World Cup Championship in both the 50 metre and 100 metre Butterfly events. He was also on the team for the 2000 and 2004 Olympic Games. He finished 5th in the 100 metre Butterfly at the 2000 games. In 2004, he was named captain of the team.

Mintenko always appreciated the value of coming from a smaller community. Prior to the 2004 Olympics, his family helped raise money for his training by selling a calendar featuring photos of him swimming. Moose Jaw businesses bought ad space in the calendar, and all 500 copies were sold. After retiring from competitive swimming in 2005, Mintenko launched another calendar campaign. This time, the funds were used to start a scholarship award, given annually to a young swimmer within the province of Saskatchewan.

Although competitions in a Yard pool are not held too often anymore, Mike still holds Yards provincial records in: