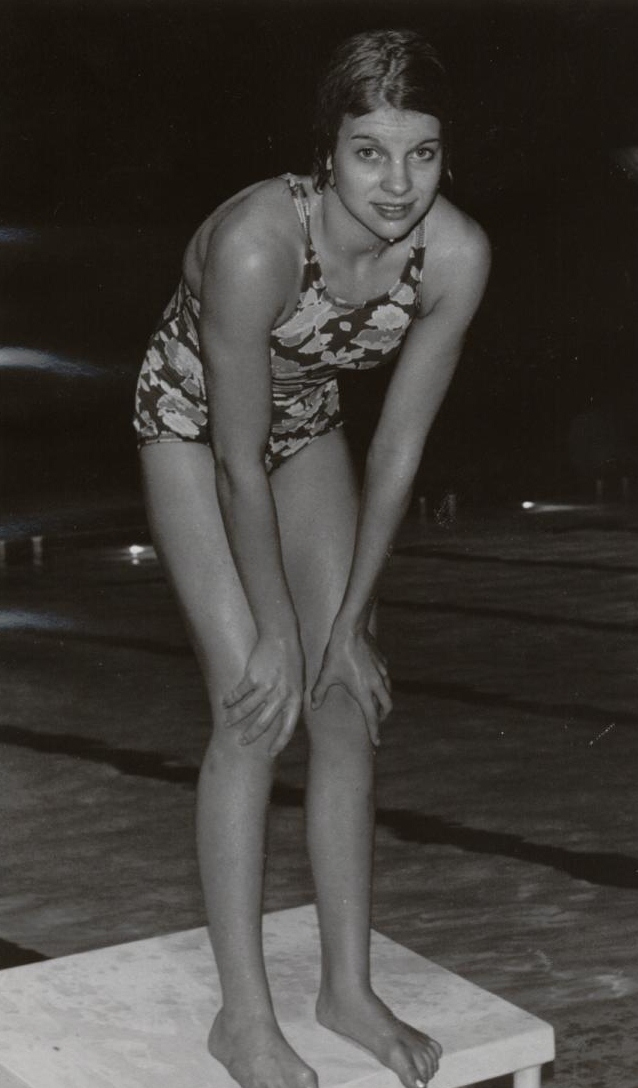 Wendy began to take swimming seriously at the tender age of eight, going on to fulfil a lifetime dream when she was named to Canada’s Olympic Team at 15.

In the years 1975 through 1978, Wendy was a finalist in Western Canada Summer Games and Canadian Nationals, a gold medallist in the English National Championships and a medallist in an international swim meet in Amsterdam. Wendy Lee was Regina`s first swimmer to participate in the 1976 Olympic Games in Montreal. With all of Saskatchewan pulling for her, she performed her best time ever in the womens 400-metre freestyle which placed her 11th in the world.

Wendy Lee swam for the University of Indiana in 1979 and 1980. During this time she was a triple gold medallist and the top female swimmer in the Big Ten Conference Championships.