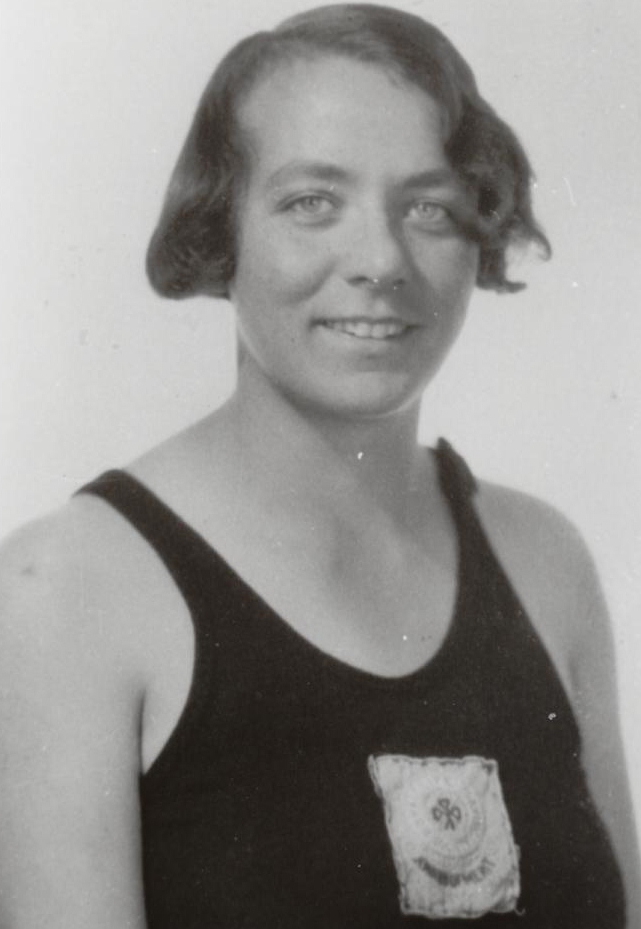 Phyllis Haslam showed her ability as a swimmer in 1931 when she placed second in a Provincial Mile Championship. The next year, she set a new Canadian record for the 100-yard breaststroke and also lowered the mark for the 220-yard event.

At the 1934 British Empire Games in Hamilton, Ontario, Phyliss set a new world record for the 100-yard, and a new British Empire time for the 200-yard breaststroke.