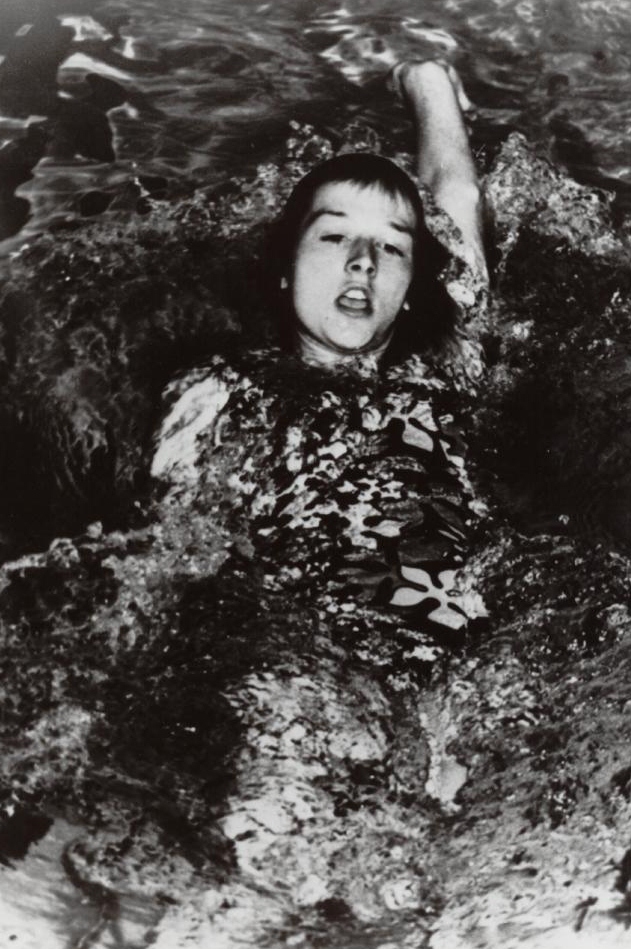 A Saskatoon native, Martha (Nelson) Grant competed at the highest levels of international swimming. She represented Canada at the Canadian-American meet in 1966, and by 1970 she held 43 provincial records and Canadian records in her age group for the 200 yards and 200 metre individual medleys.

In 1970 to 1971 she was a member of the North Vancouver Swim Club. During this period she set a Canadian Senior girls record for 100 metre backstroke.

Between 1971 and 1972 Martha achieved her greatest accomplishments as a competitive swimmer. She was a member of the Canadian Dolphins Swim Club in Vancouver, and won silver medals in the 200 metre individual medley and 800 metre free relay at the Olympic trials.

Installed in the Saskatchewan Sports Hall of Fame on March 21, 1981.