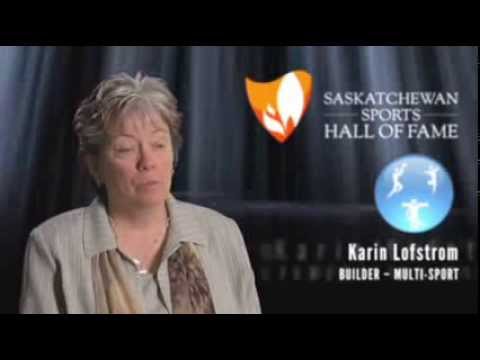 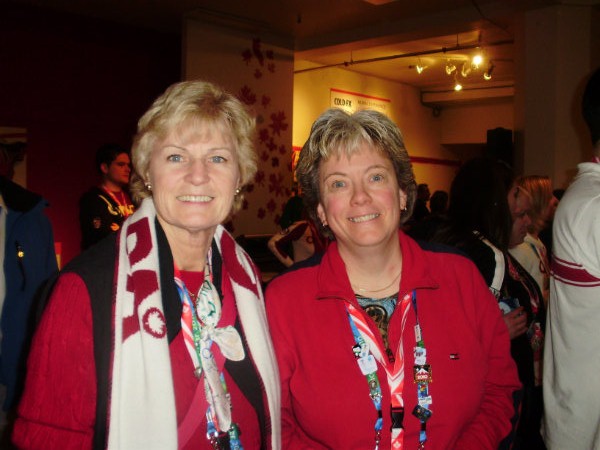 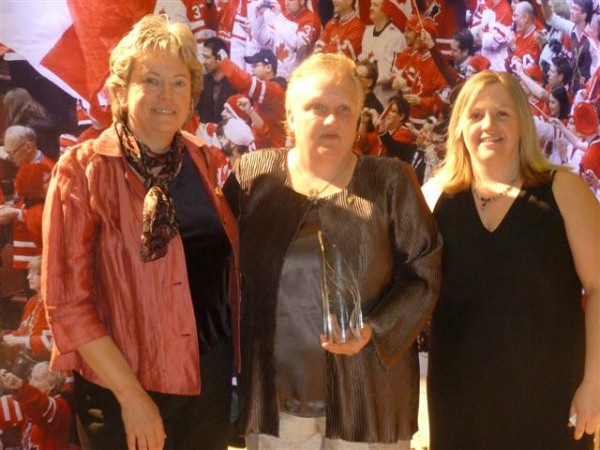 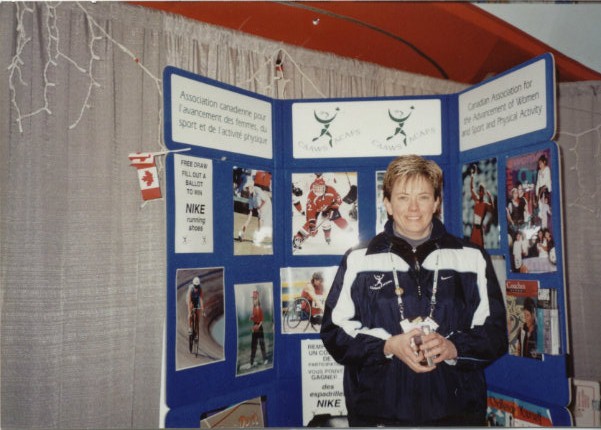 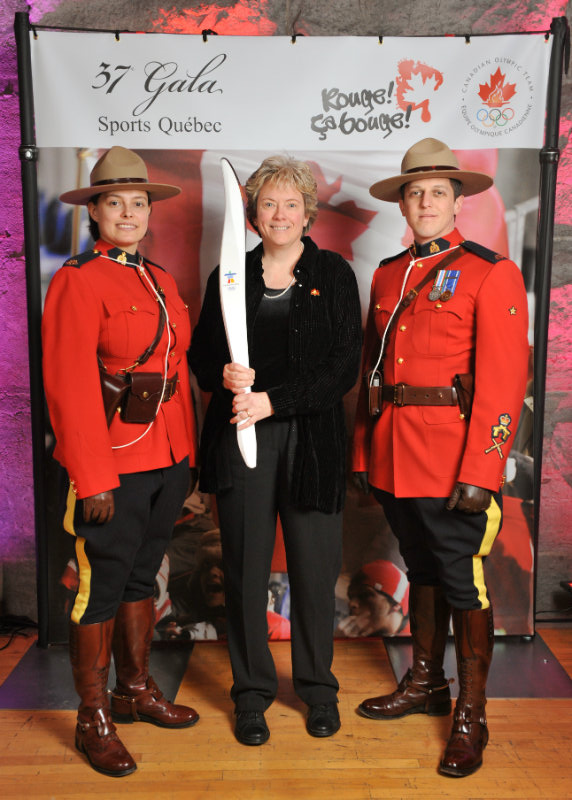 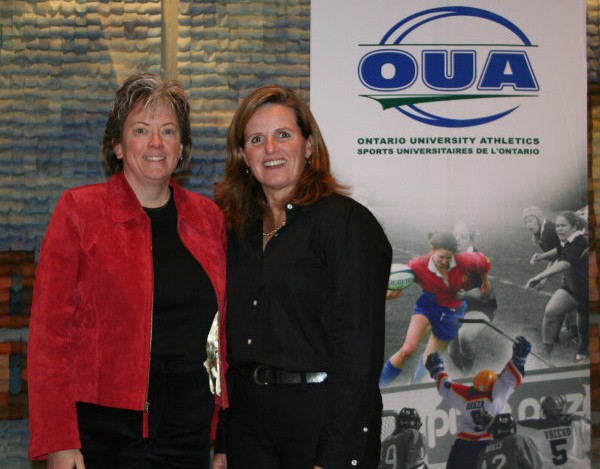 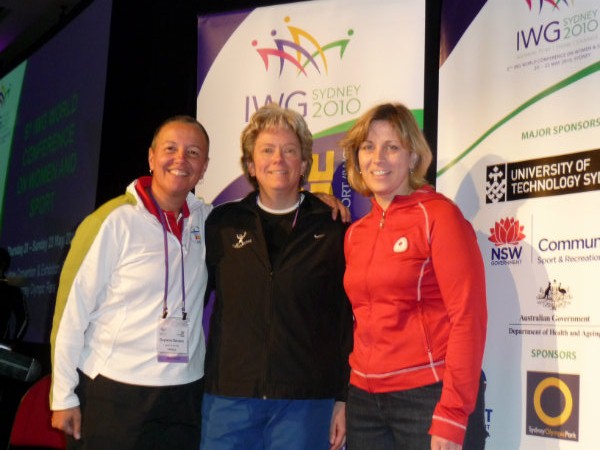 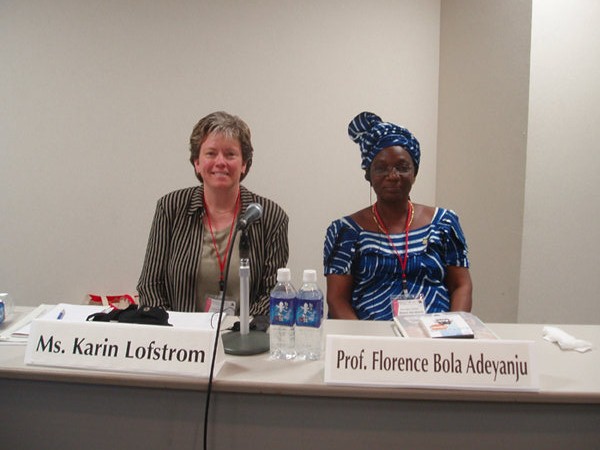 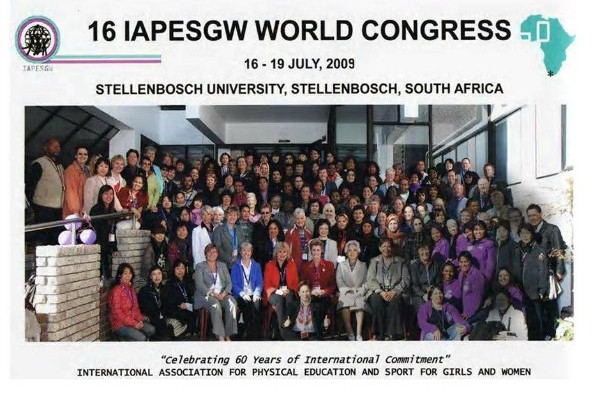 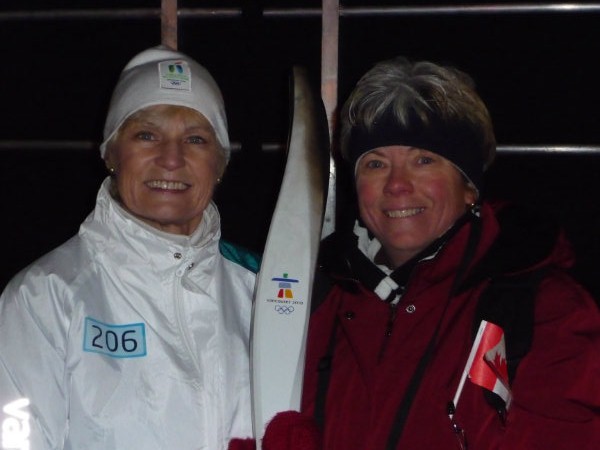 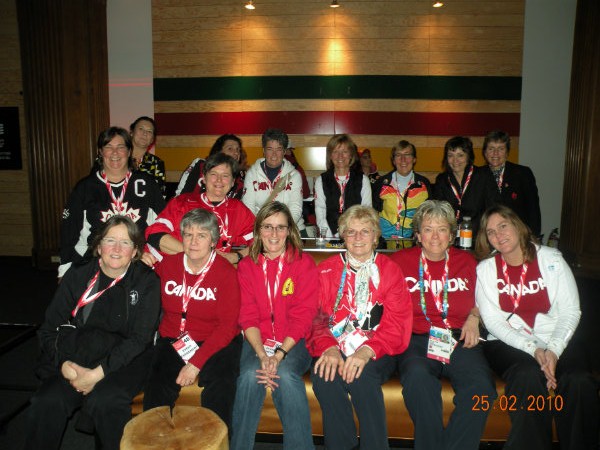 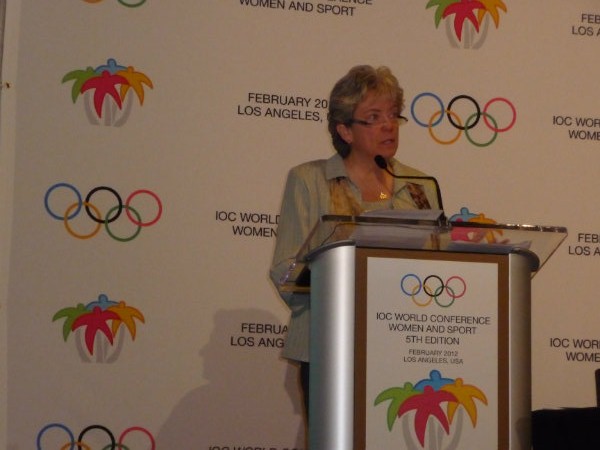 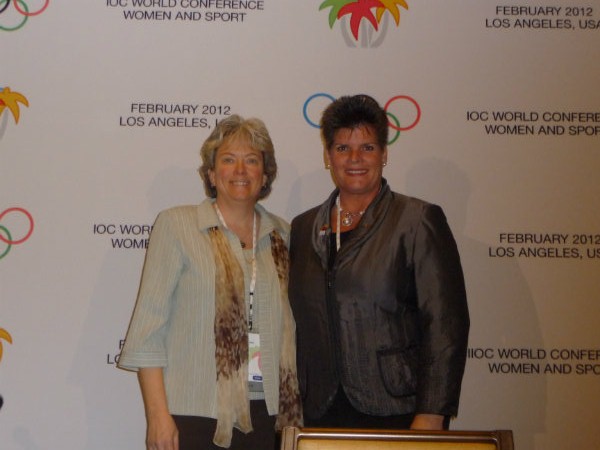 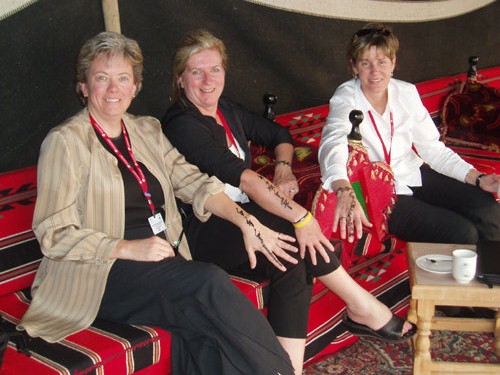 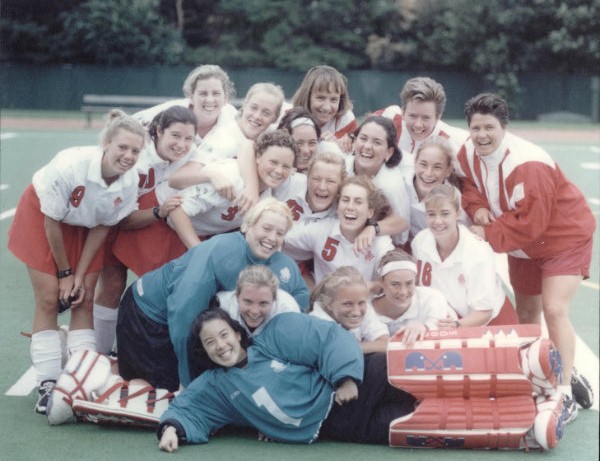 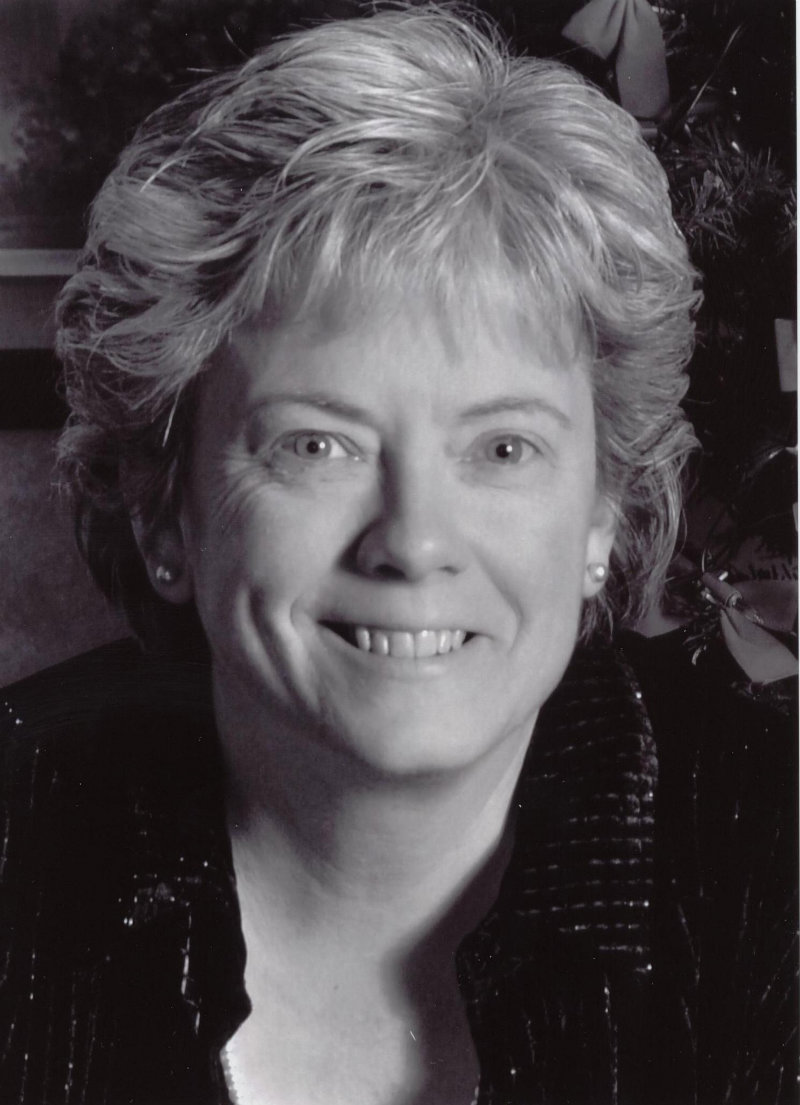 Karin Lofstrom competed nationally in both field hockey and ice hockey while she was a student at the University of Saskatchewan, but it was the example set by then-faculty member Pat Lawson that would lead her to her eventual career. As her university studies were coming to an end, Lofstrom applied for a work placement program run by the Canadian Association for the Advancement of Women and Sport and Physical Activities (CAAWS), an organization that Lawson had helped create. The work placement was an internship with Basketball Canada that was to last for a period of seven months.

Lofstrom would end up spending the next four years with Basketball Canada, working as the Men’s National Team Administrative Coordinator. From there, she moved on to the Canadian Figure Skating Association (now Skate Canada) where she was the National Team Coordinator. In that position, she provided administrative support for Team Canada through seven World Championships and two Winter Olympic Games.

In 1997, Lofstrom’s career came full circle. She accepted a position with CAAWS as Operation Manager. By 2000, she had stepped into the role of Executive Director—a position she still holds as of 2012.

Under Lofstrom’s leadership, CAAWS continues to adhere to its mission to provide leadership and education and build capacity to foster equitable support, diverse opportunities and positive experiences for girls and women in sport and physical activity. As Executive Director she has overseen several important initiatives, including the Women in Sport Leadership Training Program, the Aboriginal Women in Sport Program, the Women In Sport Encouragement (WISE) Fund, Workshops to Address Homophobia in Sport, and programs to engage New Canadian Women in Sport.

In addition to her work with CAAWS, Lofstrom has served in an advisory capacity with several national sporting bodies. These include the Canadian Interuniversity Sport’s Equity and Equality Committee, the Active Circle Advisory Group, and the Canada Olympic Committee’s Women in Sport Committee.