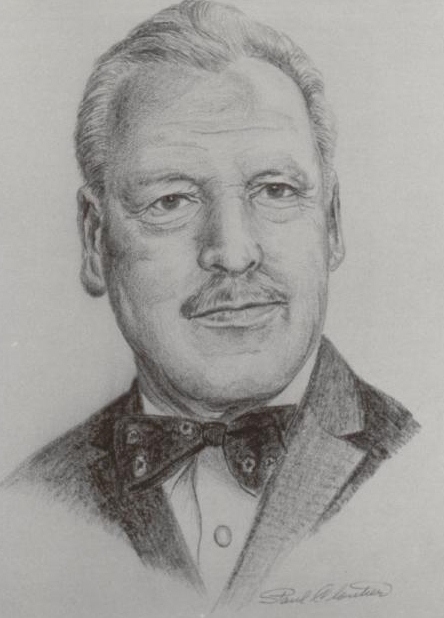 Melville has played a major role in many sports: as the secretary-manager of the Saskatchewan Amateur Hockey Association for 16 years; as an ardent booster of amateur baseball; in the evolution of school boy curling to its present status as a national event, and in his persistence in the Saskatchewan Roughriders developing a provincial identity.

Softball, tennis, swimming, golf, and many other sports have also benefited from his efforts. For example, he developed the highly successful “Learn-to-Swim” campaign with the City of Regina.