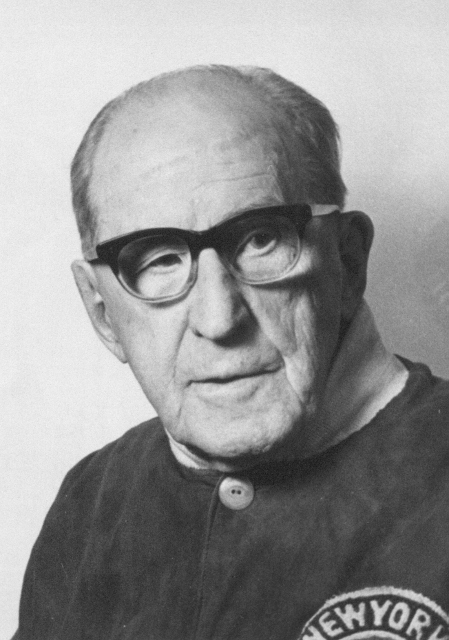 From 1914 to 1926, Bobby Reid played soccer with the Saskatoon Thistles, the CNR Soccer club, and the Fifth Battalion Soccer Club.

An all-round athlete, Mr. Reid boxed for and was also the physical instructor for the 96th Highlanders. His next 16 months were spent in the employ of the New York Americans Hockey Team as trainer and physiotherapist.

Upon returning to Saskatoon in 1935, Bobby was active as a player, coach, trainer, manager, and administrator of many local sports until his retirement.