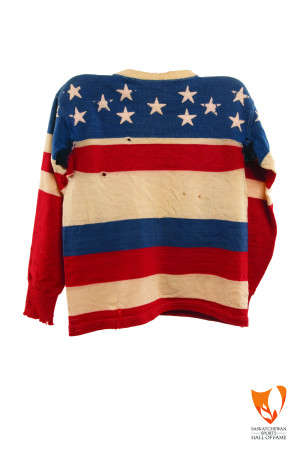 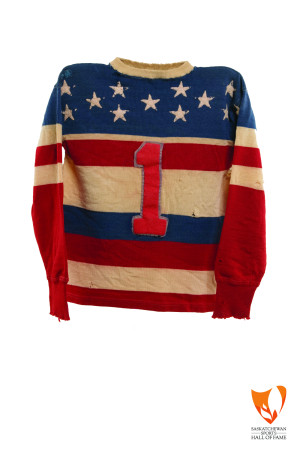 #1 New York Americans hockey sweater. The New York Americans were a professional ice hockey team based in New York, NY from 1925 to 1942. They were the third expansion team in the history of the National Hockey League and the second to play in the United States. The team never won the Stanley Cup, but reached the semifinals twice. The demise of the club marked the beginning of the NHL’s Original Six era from 1942 to 1967.