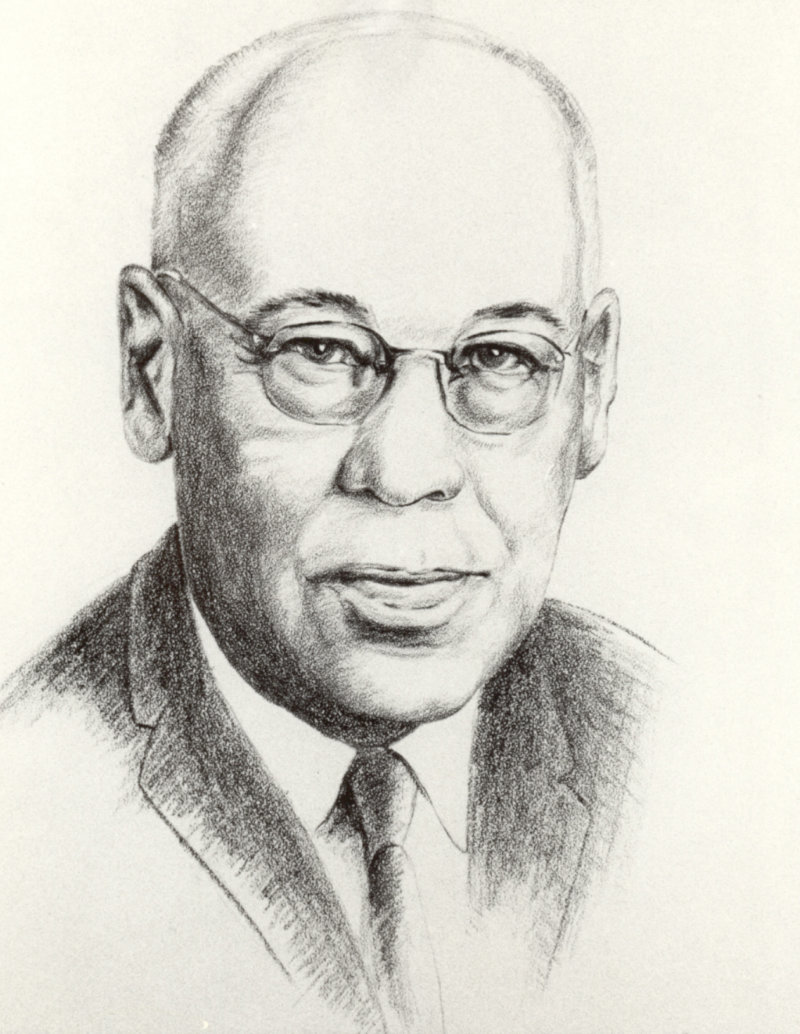 Roly Howes is best known for his community service and his contributions to the development of amateur sport in Saskatchewan. He has served as president of a number of community and sport organizations.

Roly was an avid supporter of the Saskatoon Hilltops Football Club, the Saskatoon City Police Boys’ Rifle Club, and the Fish and Game League.

Mr. Howes is also an Honourary Life Member of the Saskatchewan Amateur Softball Association and the Saskatoon Optimist Club.