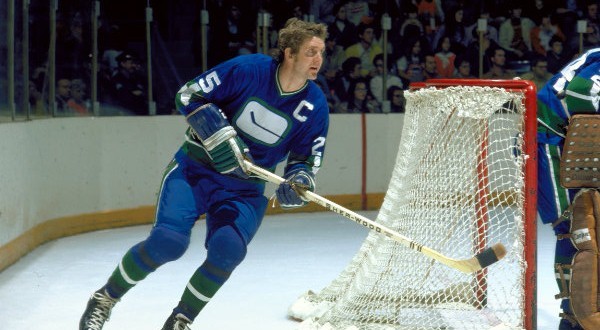 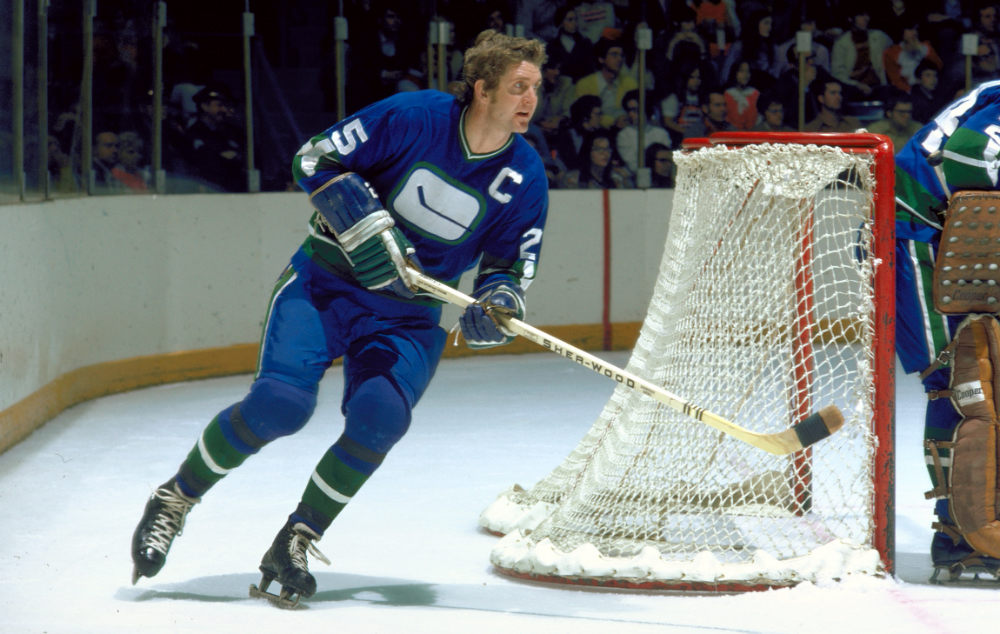 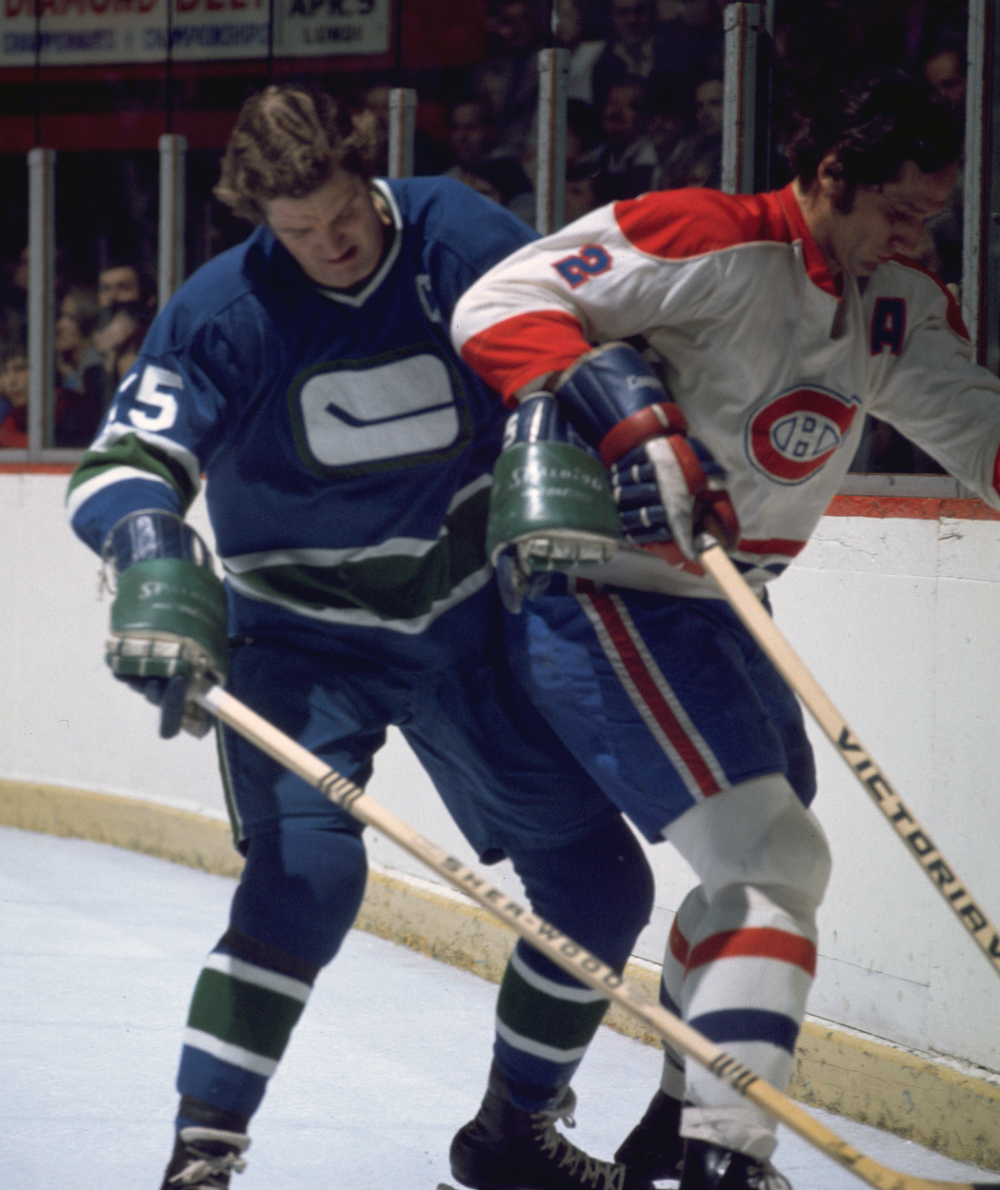 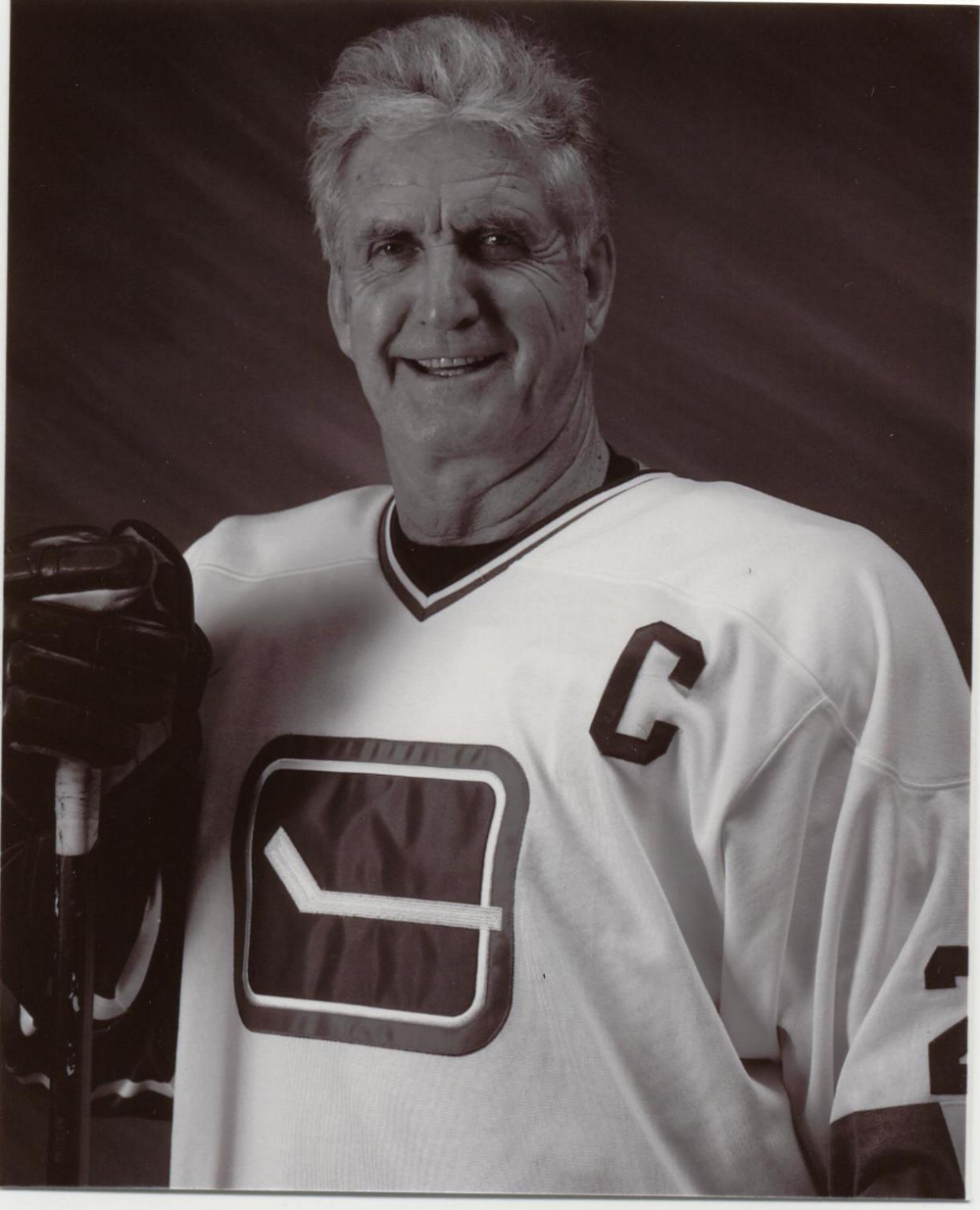 Orland Kurtenbach began playing organized hockey when, at the age of ten, his family moved from Cudworth to Prince Albert. By the time he was eighteen, he was the leading scorer on the Saskatchewan Junior Hockey League’s Prince Albert Mintos. He scored an impressive 321 points in his 188 career games with the Mintos. In 1957, Kurtenbach joined the Flin Flon Bombers who won the Memorial Cup championship.

He turned pro the following year, joining the Vancouver Canucks of the Western Hockey League. He scored 54 points in 52 games on his way to winning Rookie of the Year honours. With Kurtenbach, the Canucks went on to win the league championship that same year.

For the next few years, Kurtenbach spent his time bouncing between various National Hockey League (NHL) clubs and their minor league farm teams. By 1964, though, he was playing in the league full-time. Compared to his time in the minor leagues, his NHL career was somewhat average. He became known more for his physical play than his goal-scoring ability. In 1970, though, he was selected by Vancouver’s new NHL franchise (also called the Canucks) in an expansion draft.

It turned out to be a triumphant return for Kurtenbach. He was immediately named team captain, and became the team’s leading scorer for the next two seasons, putting up 56 points in 52 games in 1970-71, and 61 points in 78 games in 1971-72—both career-bests.

After retiring as a player at the end of the 1973-74 season, Kurtenbach moved into coaching. He worked with the Central Hockey League’s Seattle Totems for one season, then moved on to the Tulsa Oilers. With the Oilers, he won both a league championship and Coach of the Year honours in 1976. He returned to Vancouver to become the head coach of the Canucks from 1976-1978. His last head coaching job, in 1986-87 with the B.C. Junior Hockey League’s Richmond Sockeyes, resulted in another league championship.

In 2010, Kurtenbach became the first player inducted into the Vancouver Canucks “Ring of Honour”. As of 2012, he remains an active member of the Canucks Alumni association.

Note: The Vancouver Canucks joined the NHL after the 1969-1970 hockey season