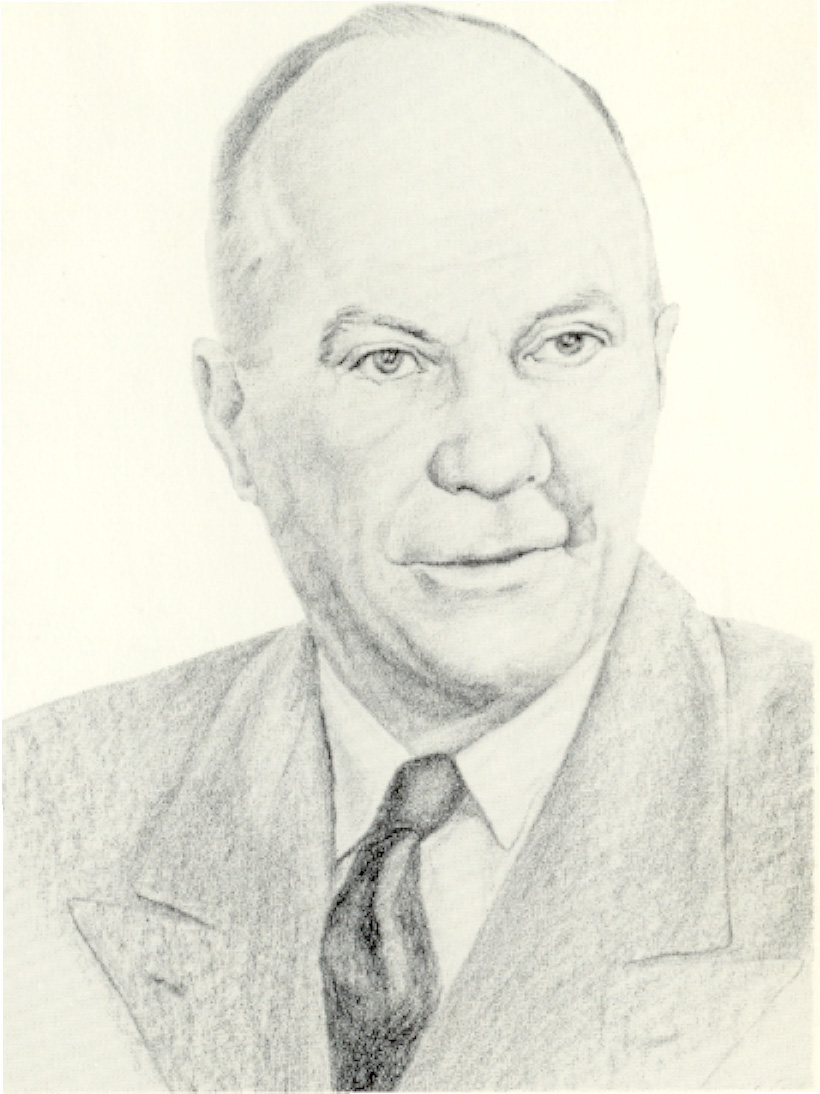 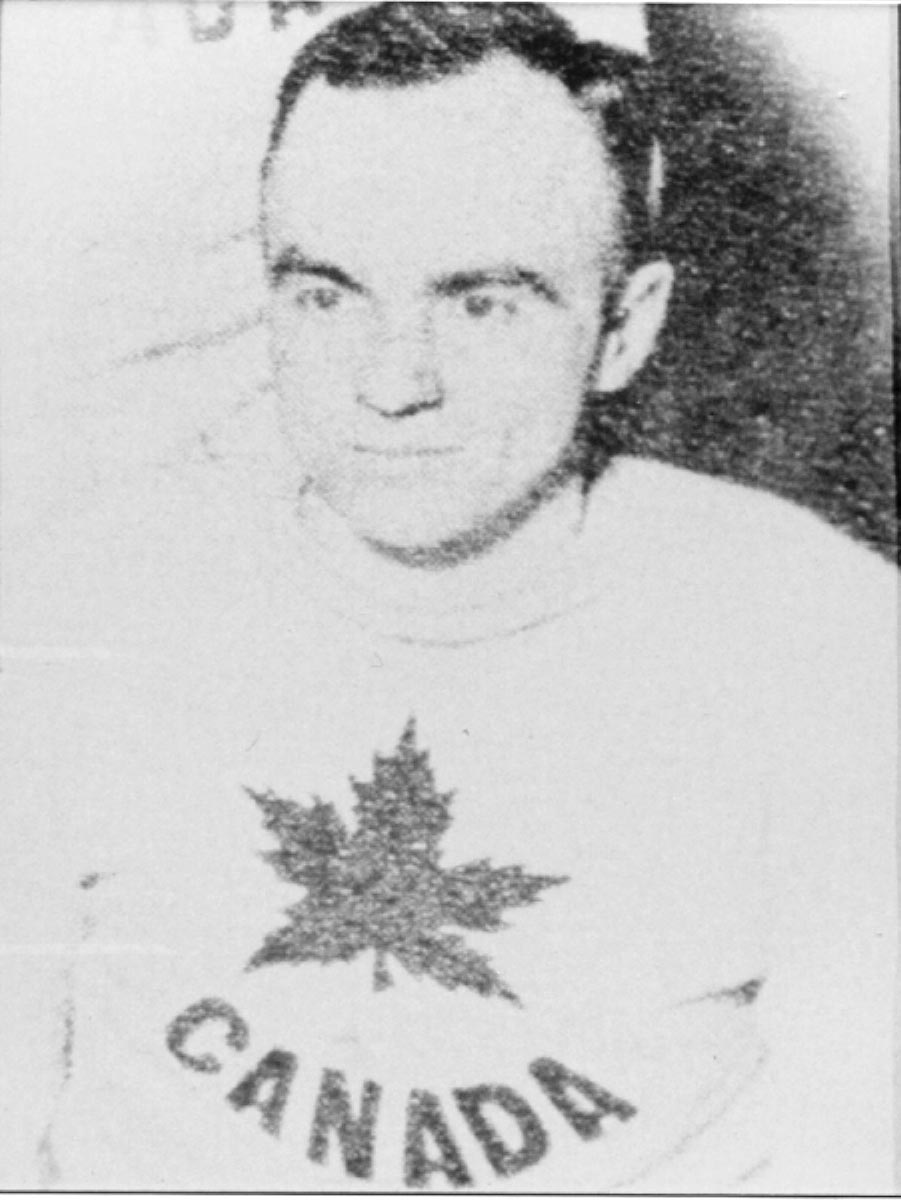 After serving 3 years as a pilot overseas in World War I, William Beattie Ramsay returned to captain the University of Toronto Blues hockey team. They were university and Ontario Hockey Association champions in 1920, and then in 1921, Allan Cup winners.

Beattie joined the Toronto Granites which won the Allan Cup in 1923. They were selected to represent Canada at the 1924 Winter Olympics at Chamonix, France.  Outscoring their opponents 88 to 3, they won Canada’s first hockey Olympic gold medal.

After playing 1 year with the Toronto Maple Leafs (1927/28), Ramsay went on to become a successful coach.  He first coached at Princeton University, followed by successful stints with the Prince Albert Mintos, the Regina Aces, and the Regina Pats