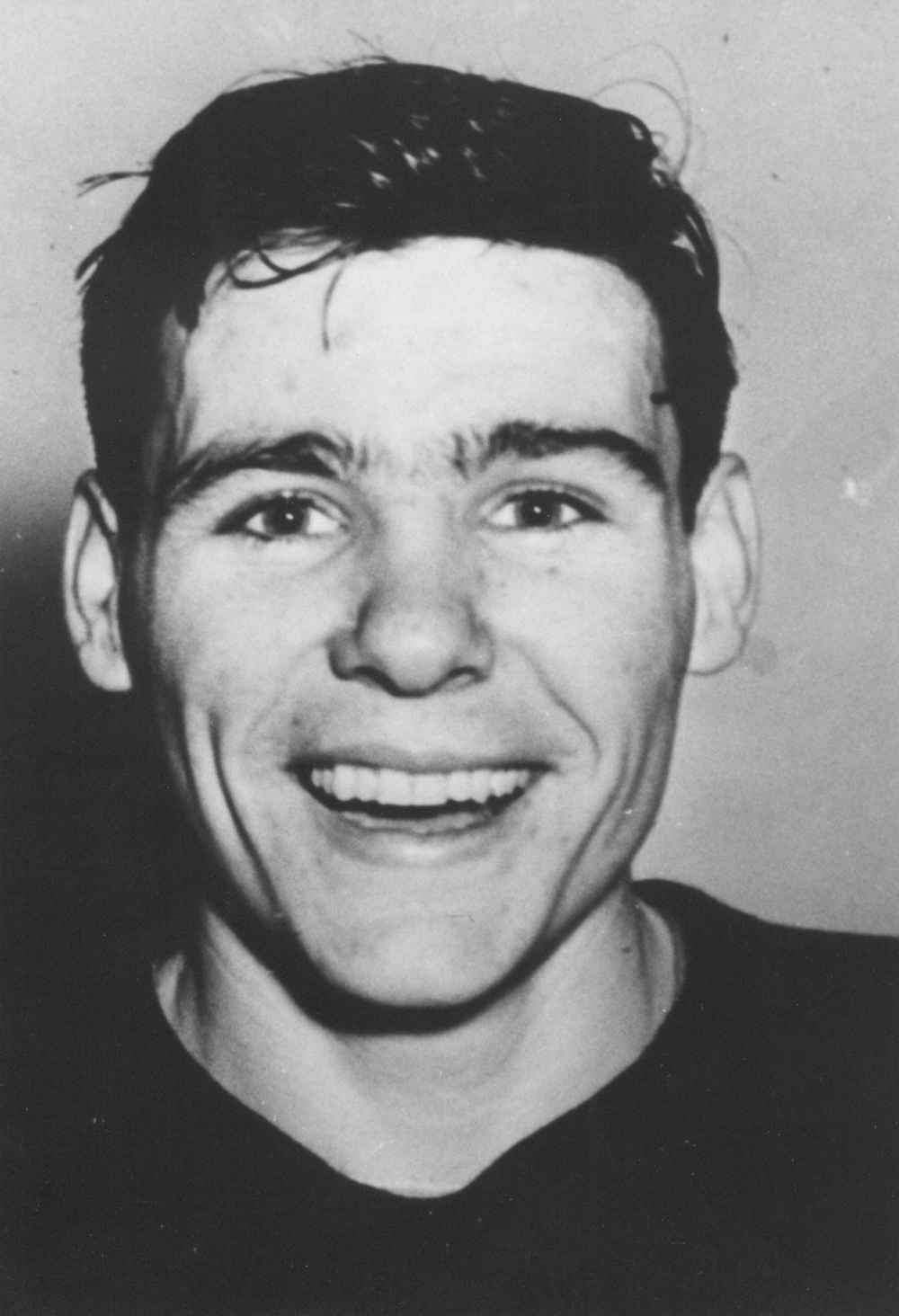 Hockey became his focus and after spending time in the Regina minor leagues, Billy joined the Regina Abbotts, the 1942 Saskatchewan Junior champions.

Warwick moved on to the professional ranks in the 1942/43 season and spent 10 years with various teams in the American Hockey League and the U.S. Hockey League.  He then joined his brothers, Grant and Dick, to help the Penticton Vees win the Allan Cup in 1954. Billy went on to play in the World Hockey Championship in 1955.