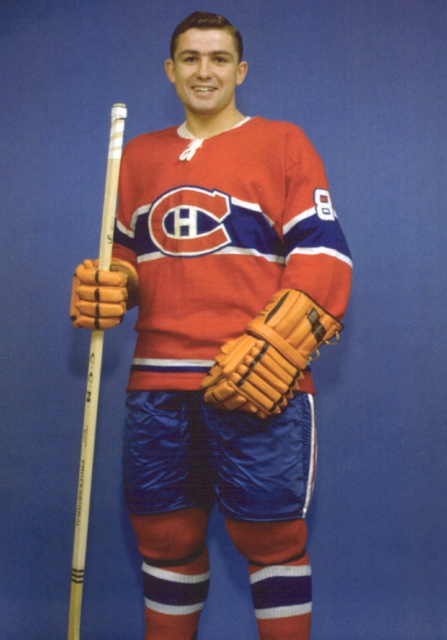 William “Bill” Hicke excelled at many sports in his youth, but it was hockey that would consume the young man and steer his life to the big leagues.

Bill’s talent allowed him to play for the Regina Pat midgets and juveniles during the same time period, winning provincial titles with both teams in 1953 and 1954. As a Regina Pat Junior, Hicke led the team to the Memorial Cup finals in 1955, 1956, and 1957.