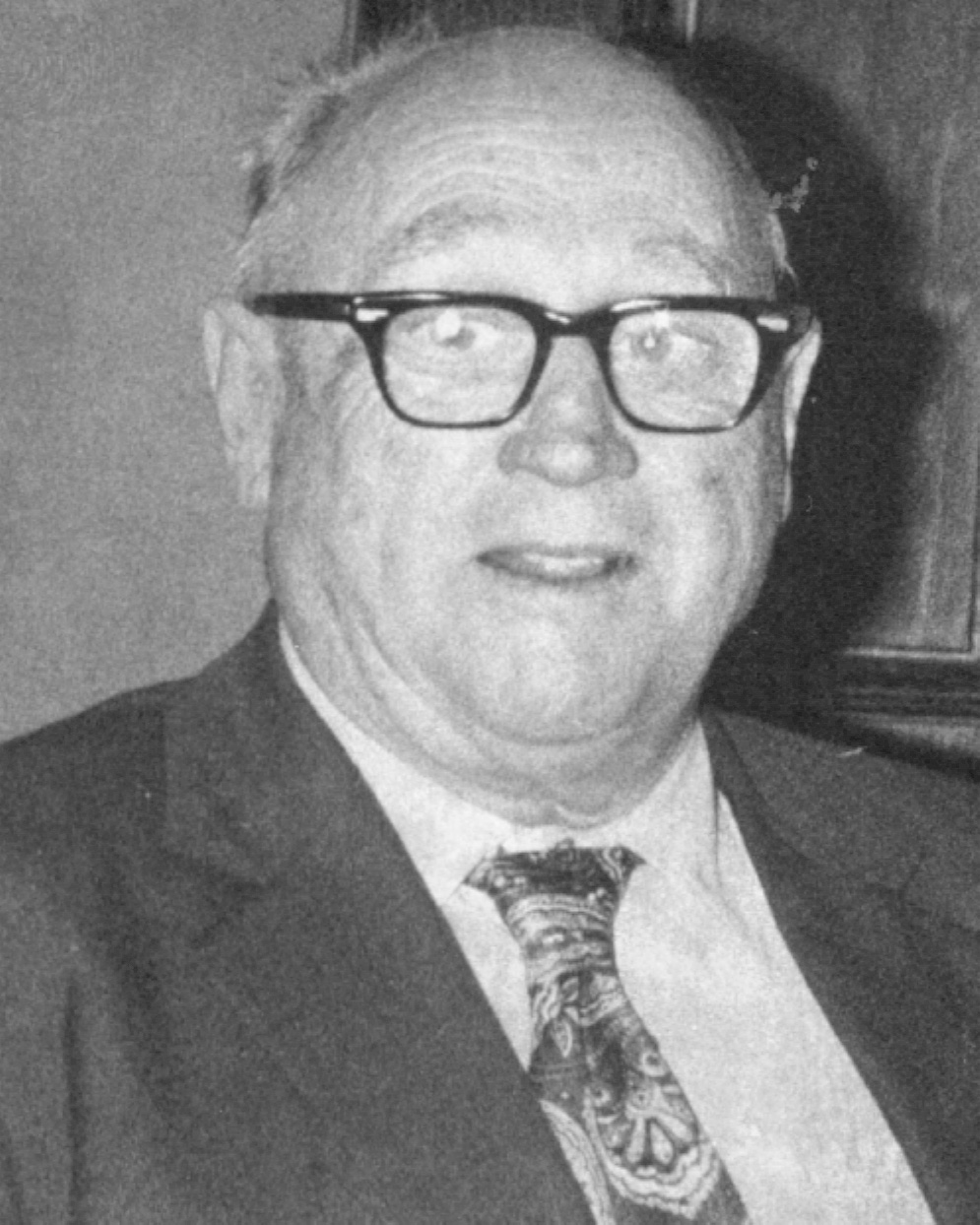 William “Bill” Ford, one of the best-known hockey figures in Saskatchewan, dedicated over 50 years to the development of the sport as an official, coach, and executive member.

Ford was first elected to the board of directors of the Saskatchewan Amateur Hockey Association (SAHA) in 1946. He held this post until he was elected president in 1960.

Ford’s activities were not restricted to hockey alone.  As a coach and official, he was involved in softball, baseball, and football.