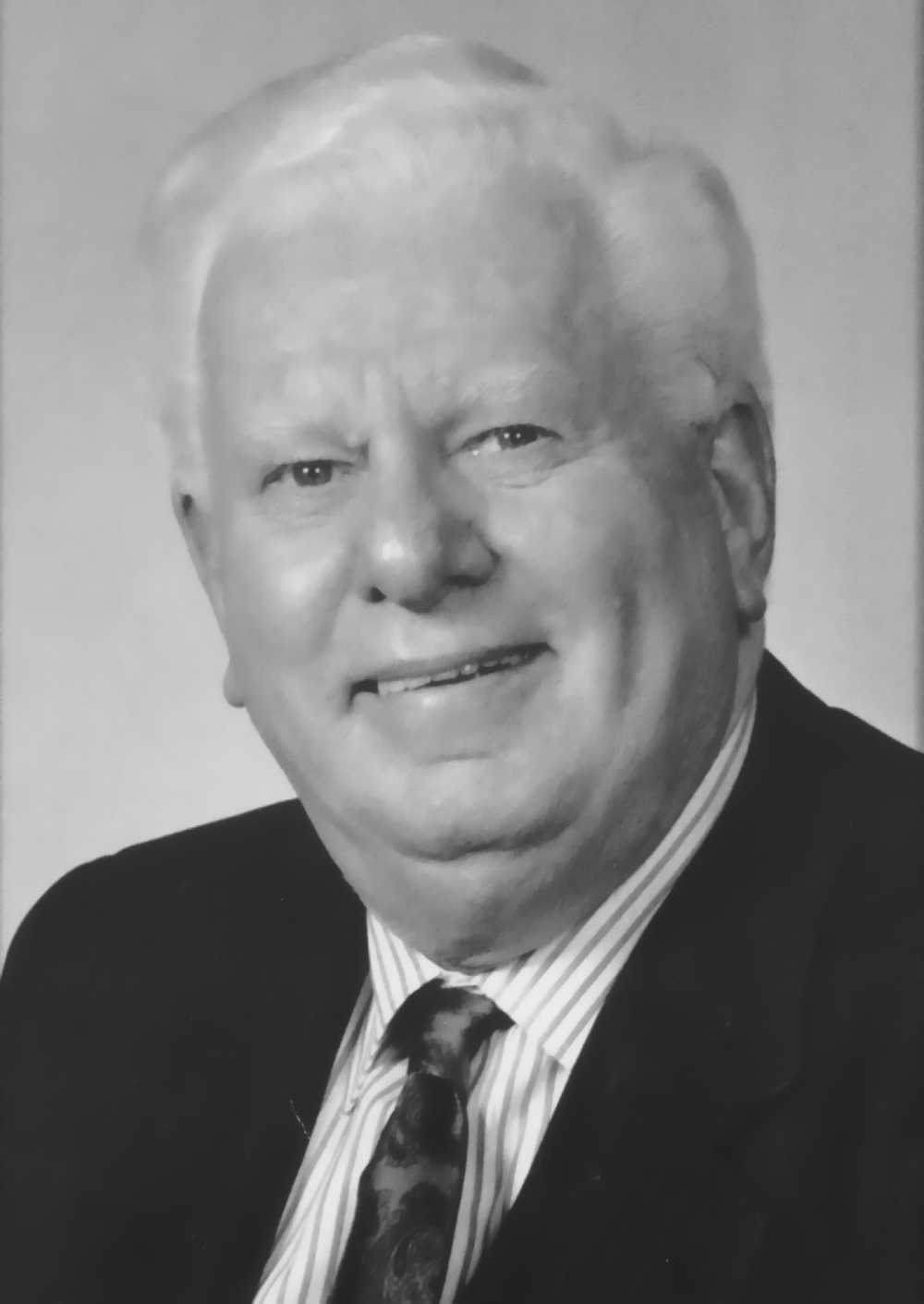 Saskatoon-born Bill Hunter has had a storied career that involves a multitude of sports.  While growing up in Saskatoon in the 30’s, he founded the Saskatoon Dukes Football Club, the forerunner of the Hilltops.  After attending Notre Dame College at Wilcox, he moved to North Battleford and became involved with juvenile hockey and women’s softball.  Arriving in Regina, Bill began his involvement with the Regina Caps as owner, general manager, and coach.  This was followed by a similar position with the Saskatoon Quakers.

Bill next tried his hand in hockey in Medicine Hat with the Tigers from 1951 to 1955.  He soon returned to Saskatchewan in 1955 when he took over the Moose Jaw Canucks Junior Hockey Club.  His hockey travels took him back to Alberta in 1965 when he became very actively involved in the management of the Edmonton Oil Kings Junior Hockey Team.   The Oil Kings, under Bill’s direction were the Western Canadian Junior Hockey League Champions and won the Memorial Cup in the 1965/66 season.  They repeated as the champions of the West in 1971 only to lose to the Quebec Remparts in the 1971/72 Memorial Cup.

The World Hockey Association (WHA) and the National Hockey League (NHL) were Bill’s next targets.  He successfully introduced the Alberta Oilers to the Edmonton fans for the WHA. He was instrumental in the formation of the new league and the overturning of the reserve clause in the standard NHL contract.  Bill was general manager of Team Canada in the WHA – Soviet series in 1974.

These Alberta Oilers eventually became the Edmonton Oilers of the NHL when the two leagues were combined.  After leaving the Oilers, his next task was to attempt to bring an NHL team to Saskatoon.  He almost succeeded in bringing the St. Louis Blues franchise to the Hub City.