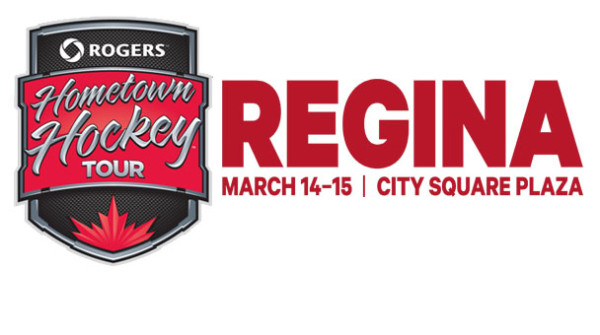 There’s a lot to love in Regina at Rogers Hometown Hockey this weekend. Experience all your favourite Regina attractions at the community activation tent and enjoy excellent family activities on City Square Plaza. The SSHF will also be open from noon to 6:00 p.m. on Saturday & Sunday so that Plaza participants can visit our exhibit galleries for an expanded “hockey fix”.

Happening in the heart of downtown Regina are a few great breakfasts:

In addition to the breakfasts, there are plenty of activities for the whole family to take in! Highlights for the weekend include:

And of course, there is the LIVE broadcast, featuring Ron Maclean on Sunday night, right on the City Square Plaza! We encourage everyone to come out and enjoy the fun.