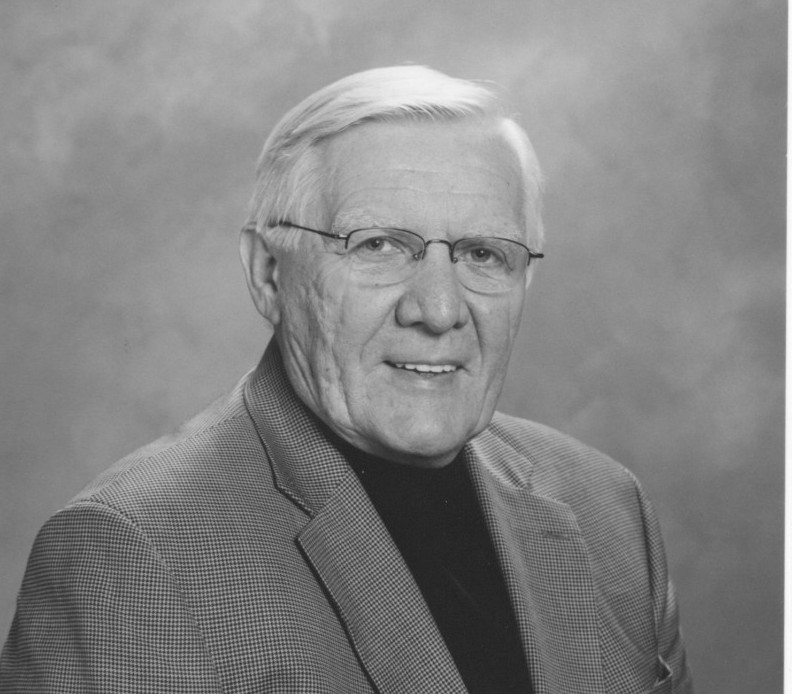 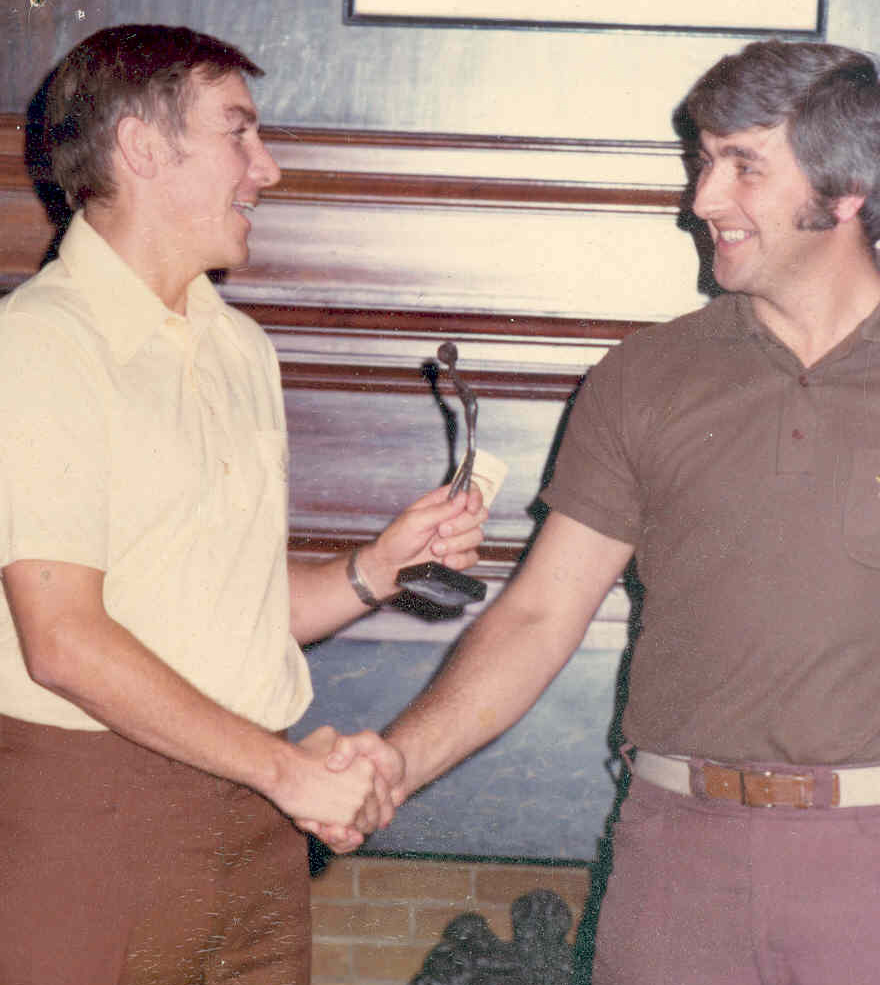 Murray Swayze has enjoyed a long career in the basketball-refereeing field beginning in 1959. His refereeing and coaching career followed him from Regina to Saskatoon and then to Moose Jaw.  Murray refereed at all levels locally from high school to senior competitions and coached at various levels from high school to post secondary non-degree granting colleges.

Swayze became very involved in the provincial basketball scene and served as secretary-treasurer (1967 to 1969) and president of the Saskatchewan Amateur Basketball Association (SABA) from 1969 to 1972.  During his tenure SABA moved into the “black” with increased player and team participation.  The provincial body under his mandate reintroduced intermediate and senior provincial championships and produced a biannual newsletter “Tip Off”. Murray was on the executive of the Canadian Amateur Basketball Association (CABA) from 1972 to 1980 and served as its president from 1974 to 1976 under its new name Basketball Canada as Canada put on the 1976 Montreal Olympic Games.  He also served as a member of the Canadian Olympic Association from 1974 to 1980 and was on the site selection committee for the 1988 Winter Olympics in Calgary.

Internationally, Swayze was the Chef de Mission for a 1972 tour of China by the Canadian Men’s and Women’s teams and the CABA representative for the 1974 World Basketball Championships in San Juan, Puerto Rico. He also was CABA’s representative at two Pan-American Basketball Championships (1975 in Mexico City and 1979 in San Juan, Puerto Rico).  Murray was the president of Basketball Canada (formerly known as CABA) in 1976 and served as the host for basketball at the Montreal Olympic Games.

Murray received a statue from Basketball Canada for serving as its president from 1974 to 1976 as well as a plaque in 1983 for his involvement with the Pan-American Basketball Federation (COPABA) as an executive member and founder.  His legacy includes 32 years as a basketball official (1958 through 1990) and 16 years as an administrator of the sport.