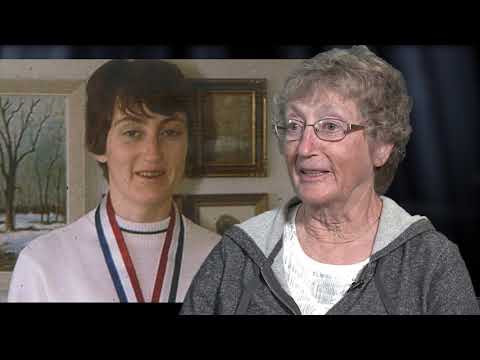 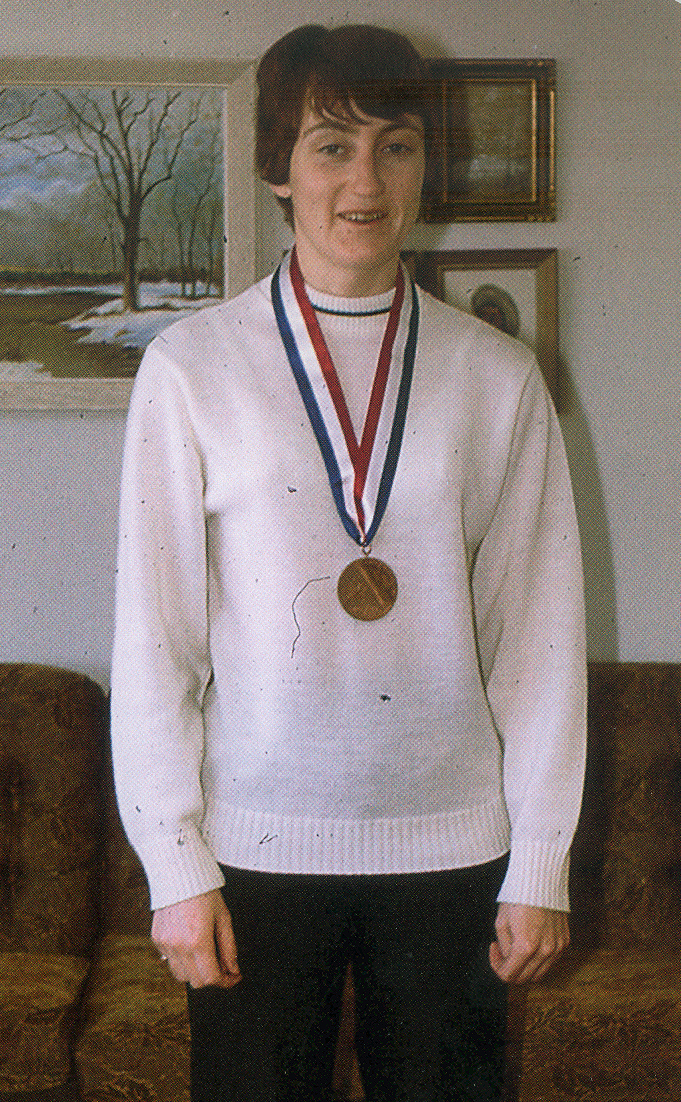 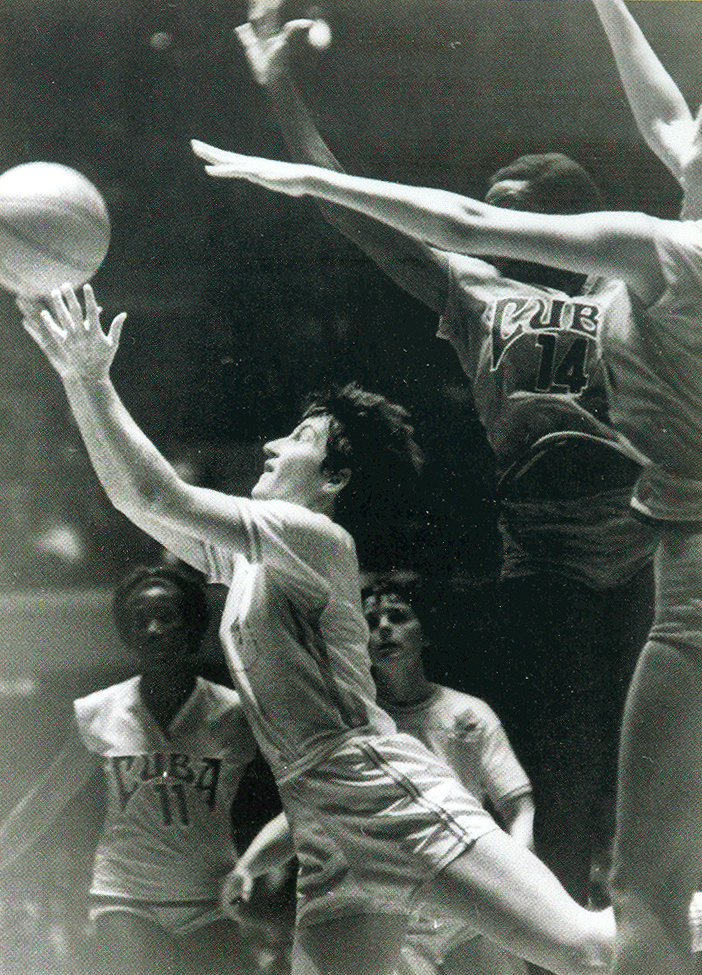 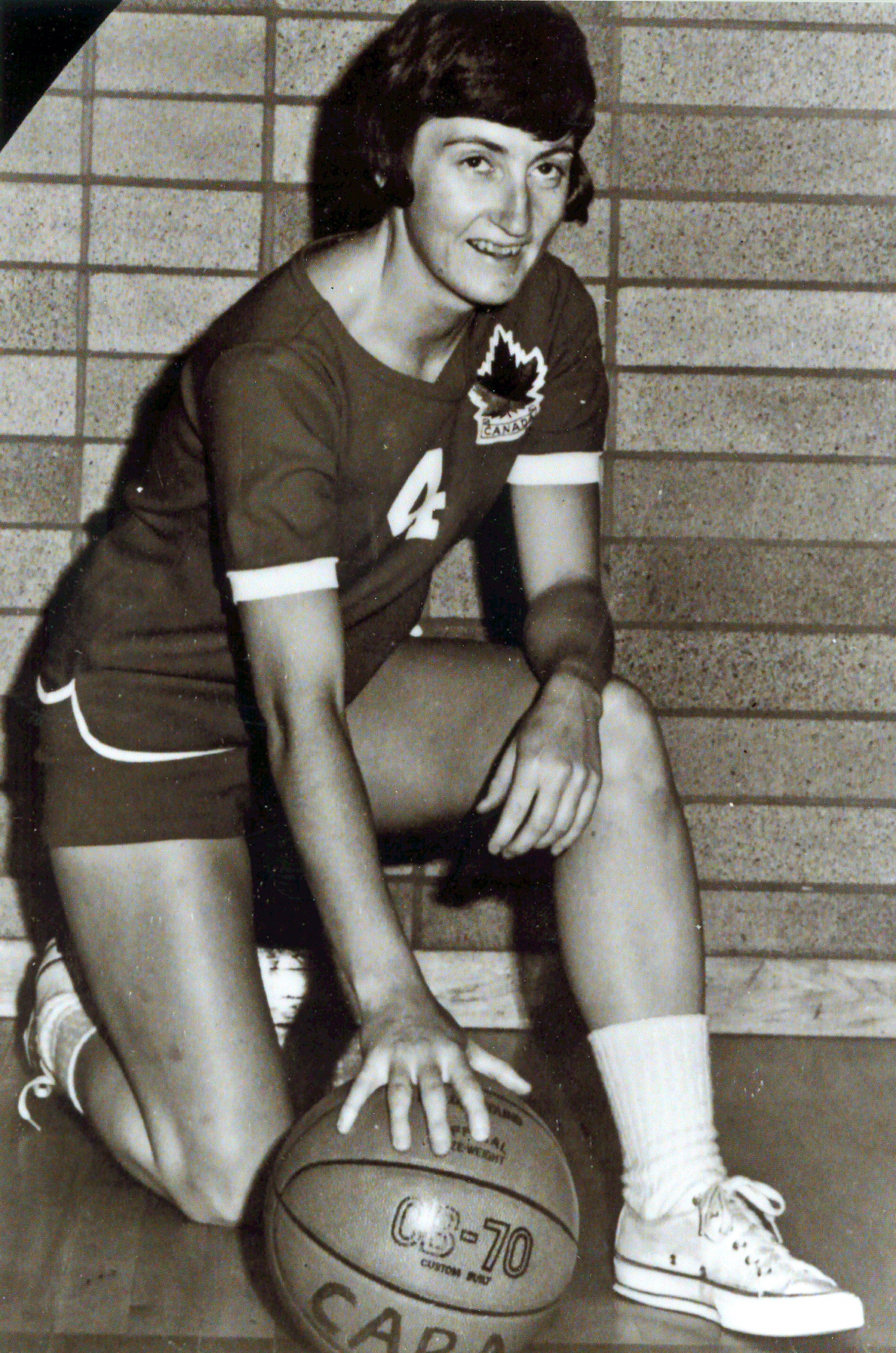 Marg Sihvon (née Curry) began her basketball career in Moose Jaw, but it ended up taking her around the world.

Sihvon got started on the basketball court at King George Elementary School before moving on to Central Collegiate. She was a member of four Moose Jaw high school championship teams at Central, in addition to earning various personal honours, including Moose Jaw Athlete of the Year in 1961. Her team was named southern Saskatchewan champions in 1962 before capturing the 4A provincial title the following year.

Upon graduation, Sihvon travelled north to Saskatoon to continue her education and basketball career at the University of Saskatchewan. Known at the time as the Huskiettes, she played with the university’s women’s basketball team from 1964 to 1968, serving as captain for her last two seasons. In 1964 and 1965 the Huskiettes were Western Canada Intercollegiate Athletic Association champions, before moving on to capture silver medals at the national championships in 1967 and 1968. Throughout her university career, Sihvon demonstrated she was an all-around athlete, earning 10 varsity letters – five basketball, four volleyball, one field hockey – and won the Huskies’ Major Athletic Award in 1968 for her efforts.

While she was at the U of S, Sihvon competed for Saskatchewan at the inaugural Canada Winter Games in 1967. At the time the Canada Games were an open competition and a tournament was held in Saskatchewan to determine the provincial representative, which was the Huskiettes in 1967, 1971 and 1975. Sihvon played with the team at all three competitions.

Sihvon was also named to the Canadian women’s basketball team that competed at the 1967 Pan Am Games in Winnipeg. She was the only Saskatchewan member of the team that captured the bronze medal on home soil. Two years later she was captain of the national squad that played seven games against the Cuban national team during a tour of that country.

Following university, Sihvon combined basketball with a new teaching career in Swift Current. She was especially busy in 1971, competing with the national team at the World Basketball Championships in Brazil, as well as the Pan Am Games in Colombia. Sihvon finished off her national team career in 1972 with exhibition tours in Italy and China.

Although she retired from the national team in 1972, Sihvon didn’t completely hang up her basketball shoes. She competed at the World Masters Games in 1988, 1998 and 2005, in addition to playing locally in Swift Current and eventually Medicine Hat, Alberta. As a coach, her Swift Current high school teams won four provincial championships. Sihvon also spent four years as coach of the women’s basketball team at Medicine Hat College.

In 1974 Sihvon was inducted into the Swift Current Sportsmen Hall of Fame. Ten years later she was honoured on the University of Saskatchewan’s Athletic Wall of Fame.