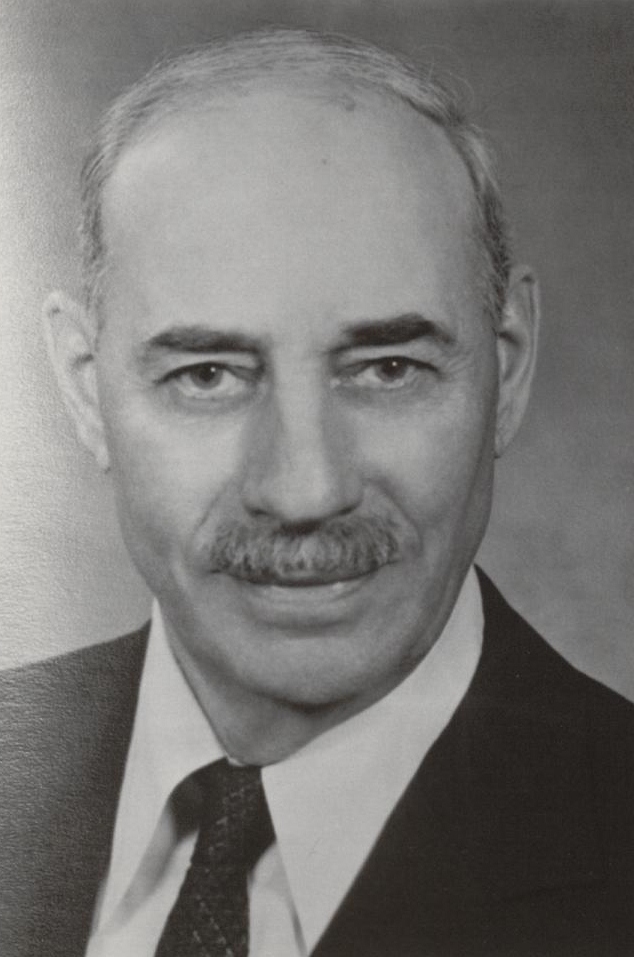 Stanley first played basketball in the Moose Jaw YMCA about 1919 at the age of 14.  He took part in the Y’s house league, then in the men’s city league, and later in inter-city competition with Regina.

In 1946, Hub was appointed Supervisor of Physical Education for the Moose Jaw Public School Board.  In this capacity, he organized and administered all basketball for elementary and secondary schools, and could be given credit for much of the success of the game of basketball in Moose Jaw.