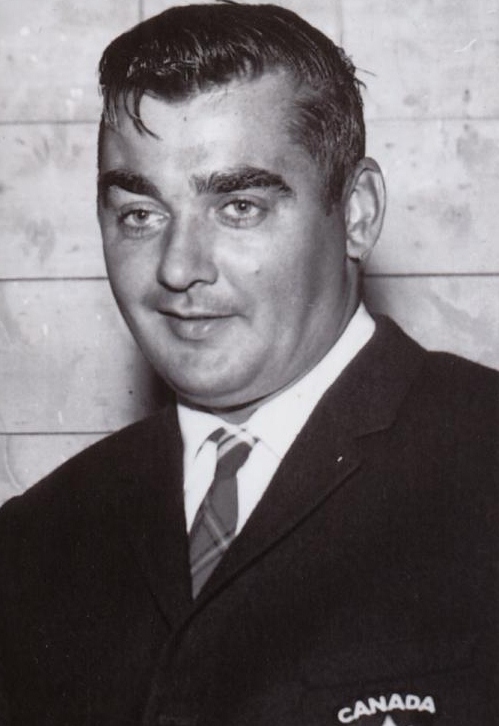 Leroy was born in Prince Albert and following an accident that left him paralyzed from the waist down, he then became involved in wheelchair sports.

In national competition from 1968 to 1974, Leroy won a total of 37 medals in various wheelchair events.  He received 10 gold, 12 silver, and 15 bronze medals in events such as club, shot put, discus, javelin, track, table tennis, basketball, and volleyball.

Internationally, he has competed and achieved excellent results in games associated with the Pan American Games and the Olympic Games, and he led a Canadian team to the Stoke Mandeville Wheelchair Games on two occasions.

Installed in the Saskatchewan Sports Hall of Fame on June 15, 2002.