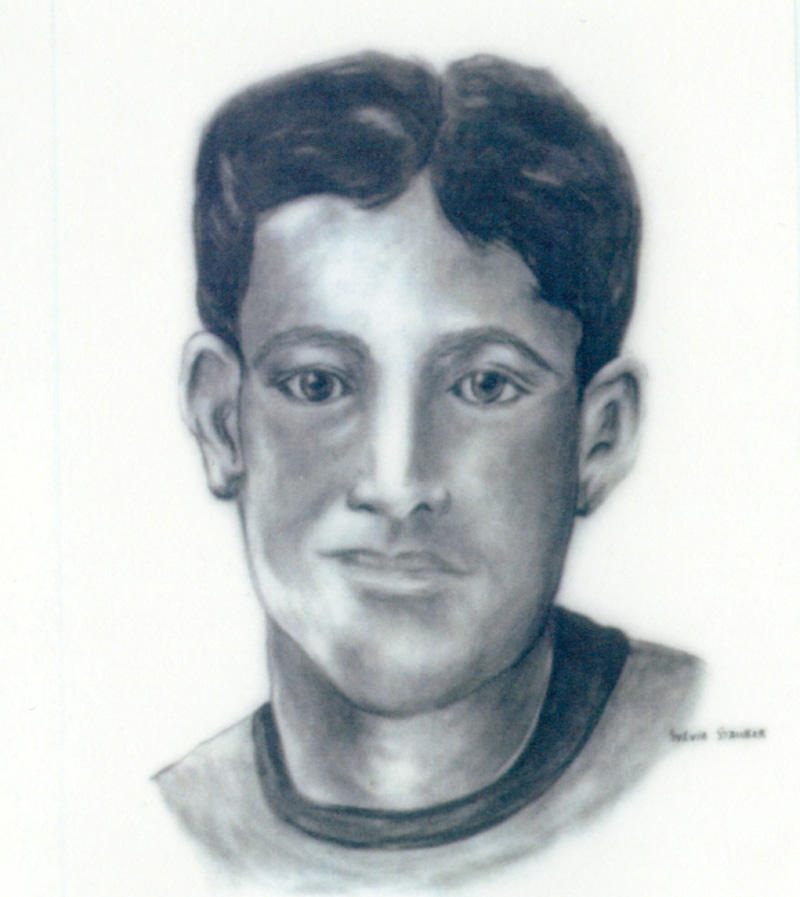 No one excelled at long distance running in the early 1900s quite like William “Rover” Forsyth.

Forsyth’s name was synonymous with winning road races. He won the Regina Standard and Moose Jaw Times 10-mile road races in 1909, 1910 and 1911. The three-time Moose Jaw News race champion dominated every local and provincial competition he entered. After winning the Winnipeg Telegram road race in 1910 and 1911, Forsyth was selected to travel to Stockholm, Sweden, to represent Canada in the 1912 Olympics. At the Olympics Forsyth placed sixteenth in the marathon.

It is important to remember that this history of participation in track events was during a period when financial support was unheard of and travelling distances to meets was measured in days.

During World War I Forsyth competed in numerous allied service meets, including the Inter-allied Games in Paris, as a Canadian representative. Following the war he competed in track and field events in both Canadian and Saskatchewan championships. In addition to his running he won championships in discus and pole vault.