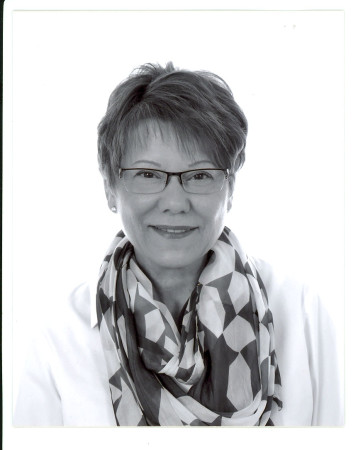 Being an official for over 40 years, Sharon Tkachuk has had a positive and lasting impact on track and field as well as Saskatchewan sports in general. Her dedication as an official and leadership as a coach has made a difference and contributed to the success of many athletes.  In fact, her spirited enthusiasm and positive teaching of athletes have been key to developing the confidence, spirit and self-esteem of many young competitors.

Her officiating resume is long and quite impressive. One of her many career highlights was being named as the Chief Track Referee for the 2001 World Outdoor Championship in Edmonton. Tkachuk has also had the opportunity to officiate at three Commonwealth Games (1978, 1986 & 1994), the 1983 World Student Games, and the 1993 Pan American junior and the 1999 Pan American senior championships.

Tkachuk was also selected to work as an official during four Canada Summer Games (1974, 1989, 1993 & 2005) and on the local scene she regularly works at the annual Saskatoon Knights of Columbus Indoor Games. She is a key and valuable member of the officiating crews during the city and provincial high school championships. In addition to her officiating duties, Tkachuk has graciously volunteered her time and served on the National Council on Fitness and Amateur Sport, the board of Saskatchewan Athletics and the Bob Adams Foundation. During her administrative work, she has helped form policy and provided direction to make sports better for all who participate.

Her coaching career is equally inspiring. Tkachuk was instrumental in coaching high school teams to provincial titles in volleyball and track and field. She also shared her coaching knowledge and belief in fair play by working with the high school softball, basketball and curling teams.

Sharon Tkachuck has been committed to the development and promotion of sport and officiating. Her incredible efforts were previously acknowledged when she was awarded the 40 years service award by Sask Athletics in 2006 and inducted into the Saskatoon Sports Hall of Fame in 2013.