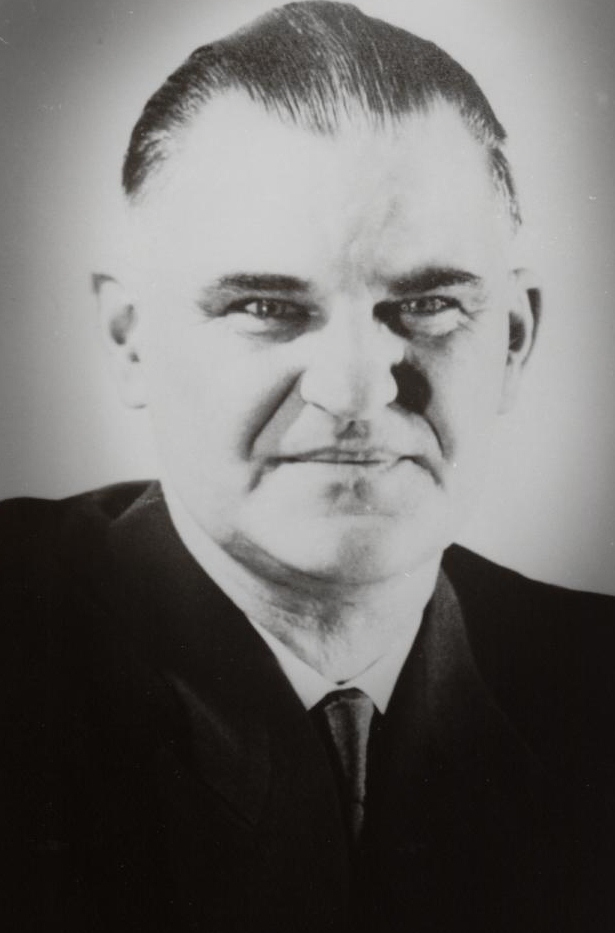 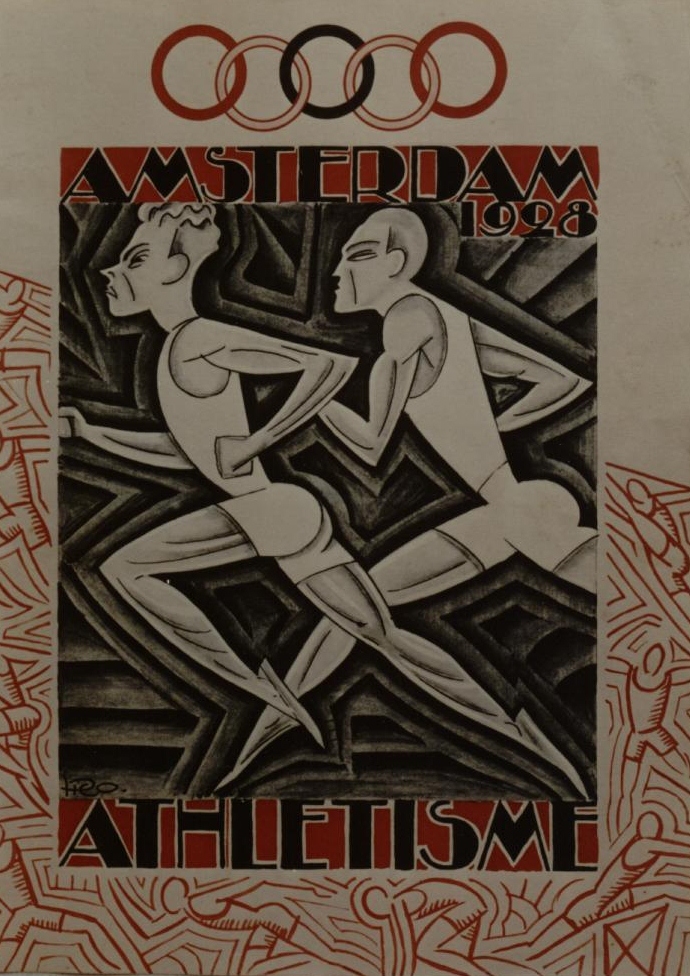 In the summer following high school, Glover made his mark nationally, capturing the 1926 Canadian Senior Men’s 440 yard. Later he broke the Alberta senior men’s 440 yard record and won the same race at the 1927 National Open Track and Field Competition in Toronto. After placing second in 440 yard at the Canadian Olympic Trials, Glover was selected to represent Canada in the 1 mile relay at the 1928 Amsterdam Olympics. He competed alongside relay team members Phil Edwards (British Guiana), Alex Wilson (Montreal) and Jimmy Ball (Winnipeg). The team’s bronze medal finish behind the United States and Germany still bettered the previous world record by 4/5 of a second. While on tour after the games, Glover took gold in the 220 yard, 440 yard and Medley Cup relay at the Army, Navy and Air Force Games held in Woolwich, England.

Two years later, he competed on a relay team with Alex Wilson, James Ball and A. Scott that finished second in the first ever British Empire Games held in Hamilton, Ontario.