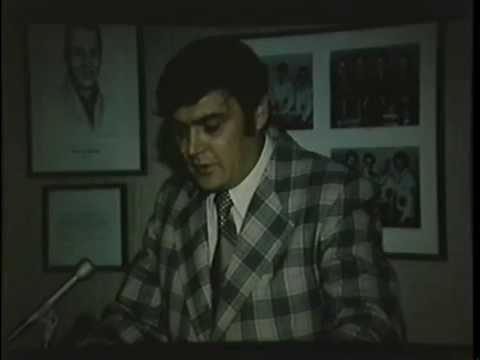 Cas Pielak was a player and coach before turning his attentions to the administration of sport.

Pielak was also a founding director of Sask Sport Inc. and a driving force behind establishing lotteries as a fundraising vehicle for sport.