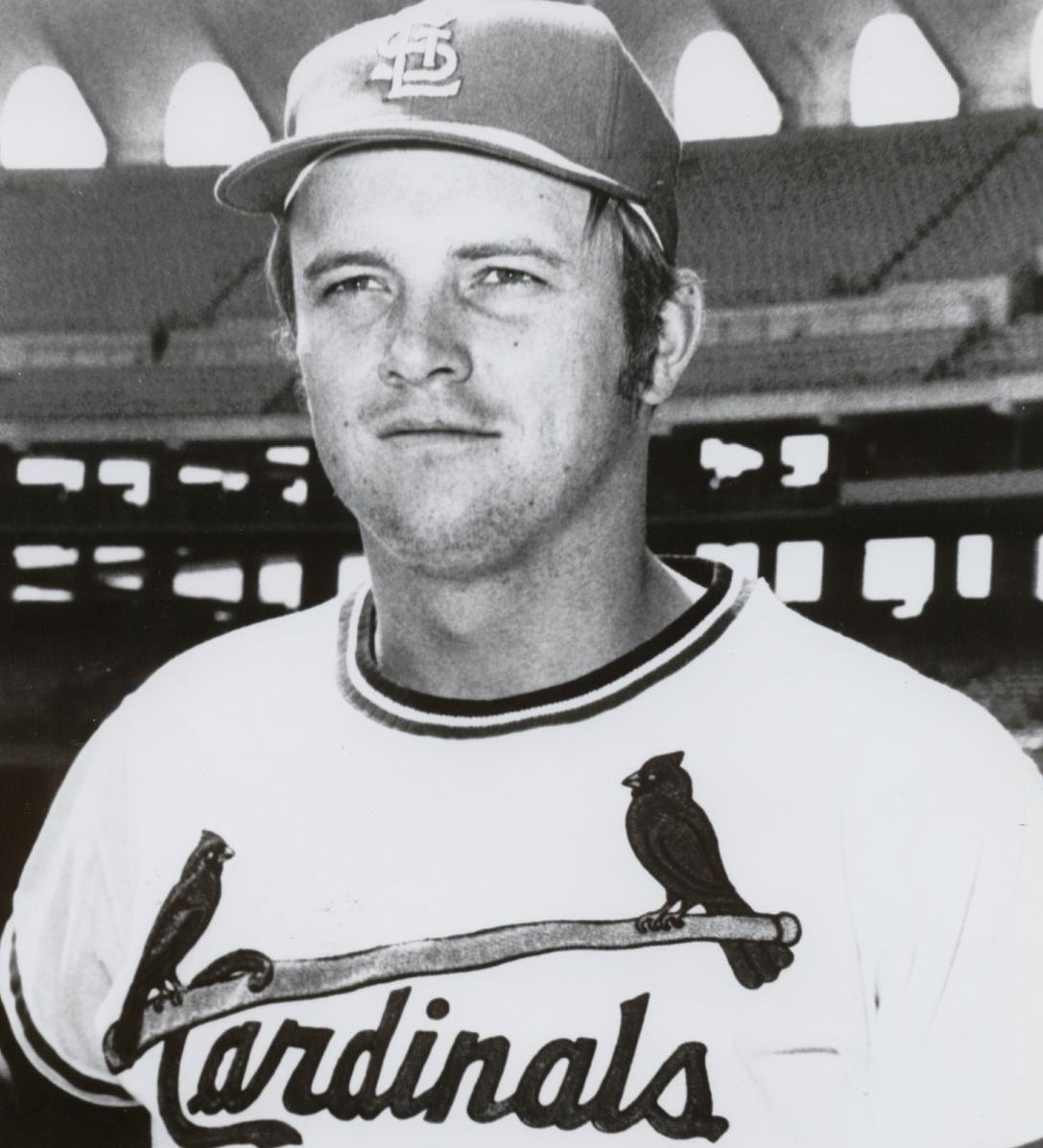 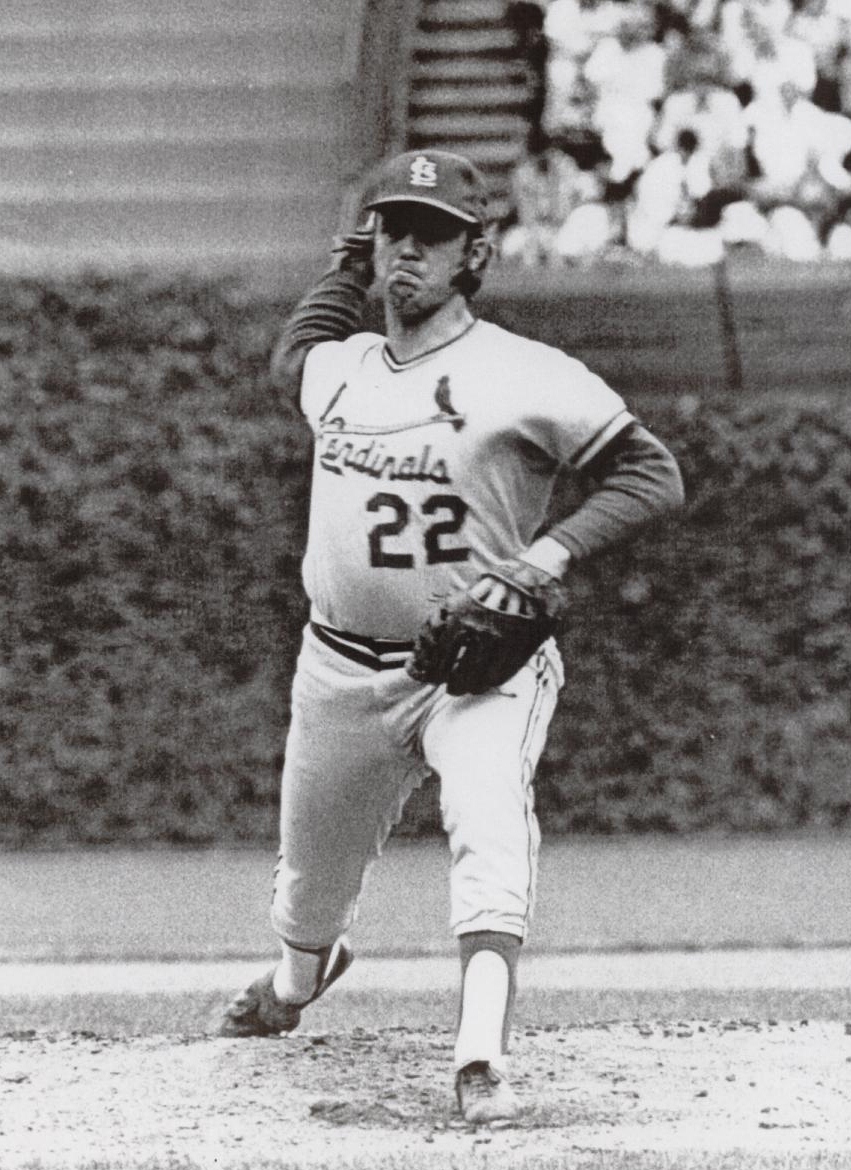 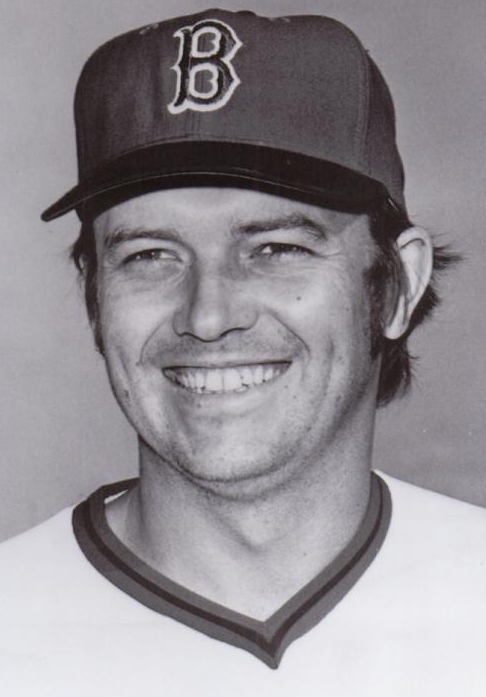 Reggie was born in Swift Current and began his baseball career in Moose Jaw playing Little League. He demonstrated his pitching skills by throwing his first no-hitter at age 13. By the time he was 15, Reggie was pitching in the South Saskatchewan Senior League for the Swift Current Indians under the direction of Jackie McLeod.

He was drafted by the St. Louis Cardinals and attended his first spring training camp in 1966. Slowly and steadily Reggie worked his way up through the ranks of A ball to AA, and then AAA. Reggie was called up to the majors briefly in 1969 and again in 1970. In 1971, he made the jump to the big leagues and stayed permanently for the next ten years. It was in 1971 that he was named the National League’s Rookie Pitcher of the Year with the St. Louis Cardinals. Reggie managed to win at least ten games per year for seven straight seasons – three with St. Louis from 1971 to 1973, and four with Boston from 1974 to 1977.

Reggie’s best year was 1973 with the Cards when he enjoyed a 14 – 10 record with an earned run average of just 3.01. One of the highlights of his pitching career was the role of starting pitcher for the Boston Red Sox in the sixth game of the 1975 World Series against the Cincinnati Reds. He was the first Canadian-born pitcher to start a World Series game. Reggie finished his career with the Milwaukee Braves and had 105 wins, 106 losses, and 25 saves while appearing in 428 games.

From 1991 to 1995, Reggie tried his hand at coaching. He was a minor league pitching coach for the Toronto Blue Jays organization and coached winter baseball in Venezuela.

Reggie was named to the Canadian Baseball Hall of Fame in 1986.