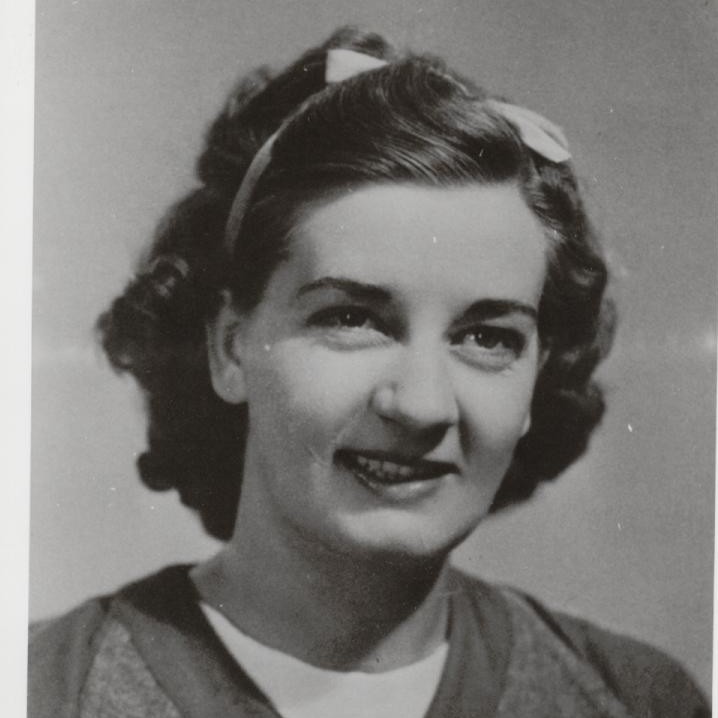 Raised on a farm at Tessier, Saskatchewan, Coben was born into a family of talented ball players. Coben started her career for the Tessier Millionaires in 1936 and had a successful season as they went undefeated.

From 1938 to 1945, she was pitching for the Saskatoon Pats, with the exception of one year in the All-American Girls’ Professional Baseball League with the South Bend Whitesox in Chicago.

Upon returning to Saskatoon, she rejoined the Pats until 1946 when she switched over to the Saskatoon Ramblers. Coben played with the Ramblers from 1946 to 1950 before she went to play for the Edmonton Mortons. In the 1952 season with the Mortons, Coben pitched her team to a win over the Toronto Ace Queens for the Canadian Championship. In 1953 Coben went back to play for the Ramblers before retiring in 1956.