CLOSED – The Saskatchewan Sports Hall of Fame galleries will be closed on Monday, August 2 for the Saskatchewan Day long weekend. We apologize for the inconvenience, please use our online booking system below to plan a time to visit us. × 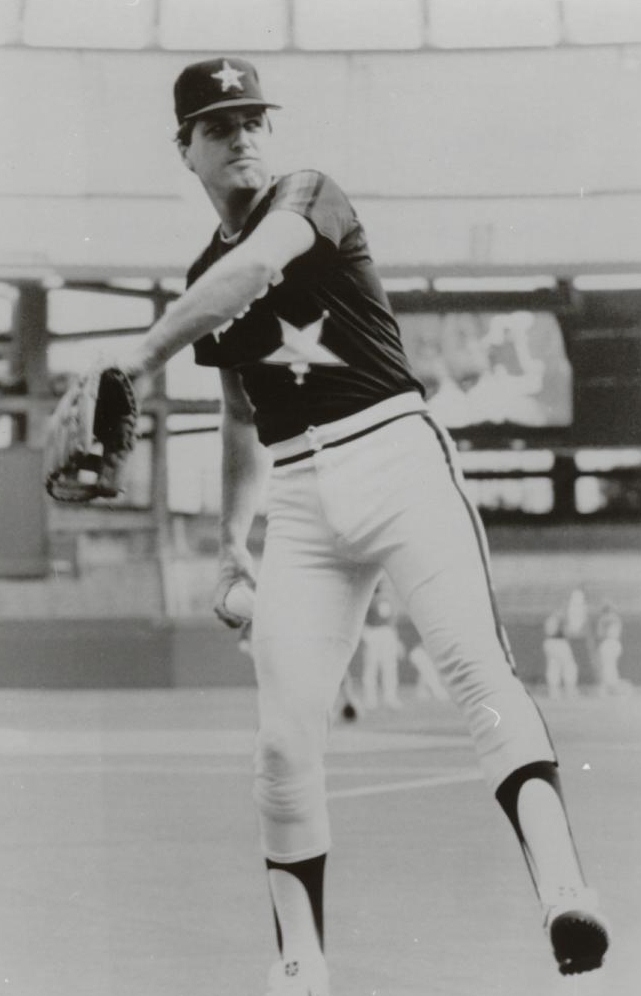 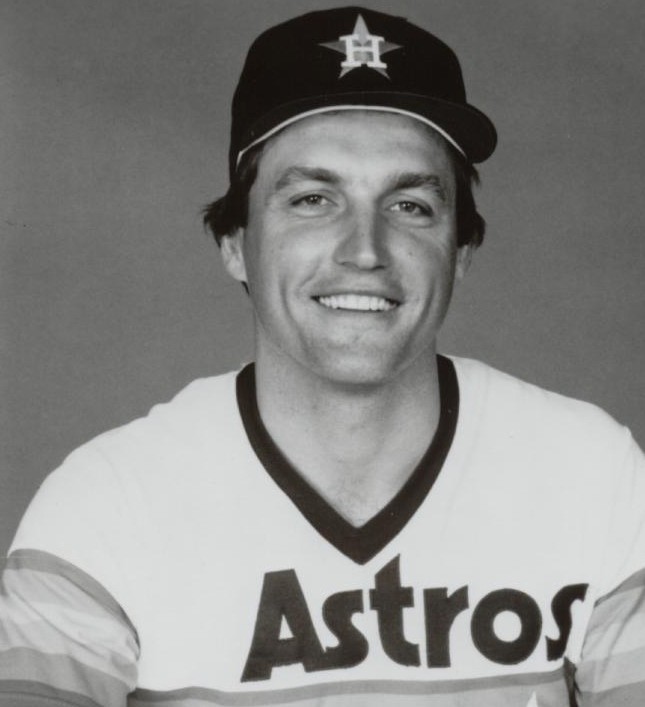 After dominating provincial baseball, Terry Puhl signed with the Houston Astros, in 1973, at age 17.  His 15-year pro career began in 1977, playing 14 seasons with the Astros, and winning three divisional titles.

Puhl’s lifetime numbers include a .280 batting average, 62 home runs and 435 RBI’s.  He holds the record for most games played (1,531) and most hits (1,361) by a Canadian baseball player.  Puhl set a National League record in 1980, hitting .526 in the league championship series. In 1984, Terry won the Tip O’Neill Award as the Canadian Baseball Player of the Year.

Terry Puhl holds the major league record for fielding percentage by an outfielder (.993), making only 18 errors in his career.