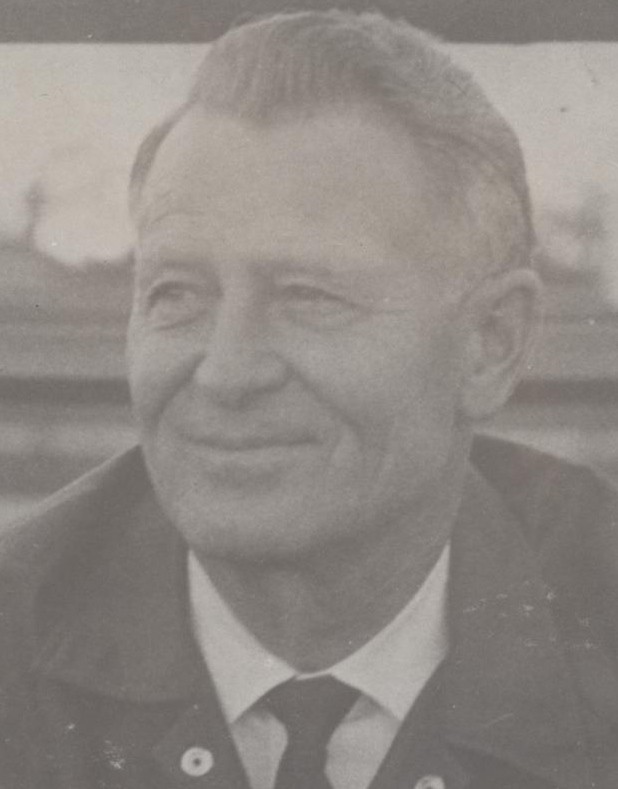 During an athletic career that spanned more than 40 years, Pete Prediger became known as an outstanding competitor, coach and official in baseball and hockey.

Prediger was associated with the Neilberg Monarchs for 38 years, as a player, and a player/manager/coach from 1956 – 1966. Between 1950 and 1955, Pete played with the North Battleford Beavers, in the Western Canada Baseball League. They were the league champions in 1952.

In 1936, Pete toured overseas with the Krefield Canadians hockey team.