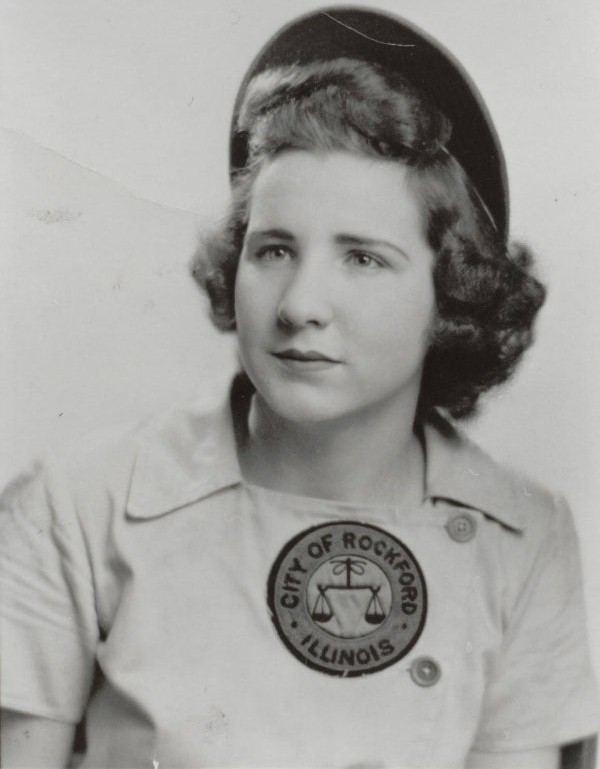 Mildred McAuley, “Mille” was an all-around athlete as a youngster and competed in many sports. She took part successfully in track and field, softball, basketball, gymnastics, volleyball, and speed skating.

Her softball skills at third base became her ticket to fame. Mille’s team won the Saskatchewan Ladies Softball Championship in 1940, 1941 and 1948. She also played on the four-time Alberta ladies softball championship team, the Edmonton Mortons. This Edmonton team also went on to win a national championship in 1951.

Mille was also a member of the Rockford Peaches of the All American Girls Professional Baseball League for two years, and was named the Most Valuable Player for the team in 1943.