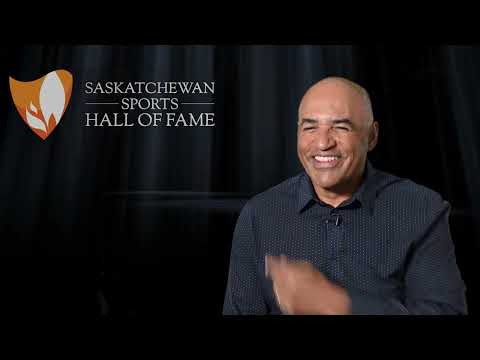 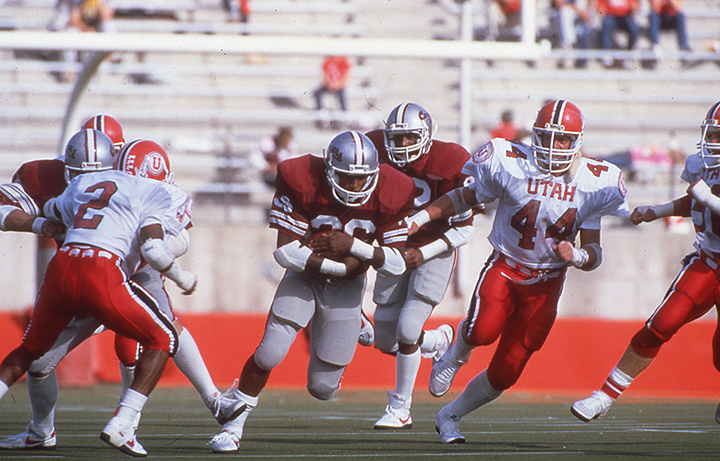 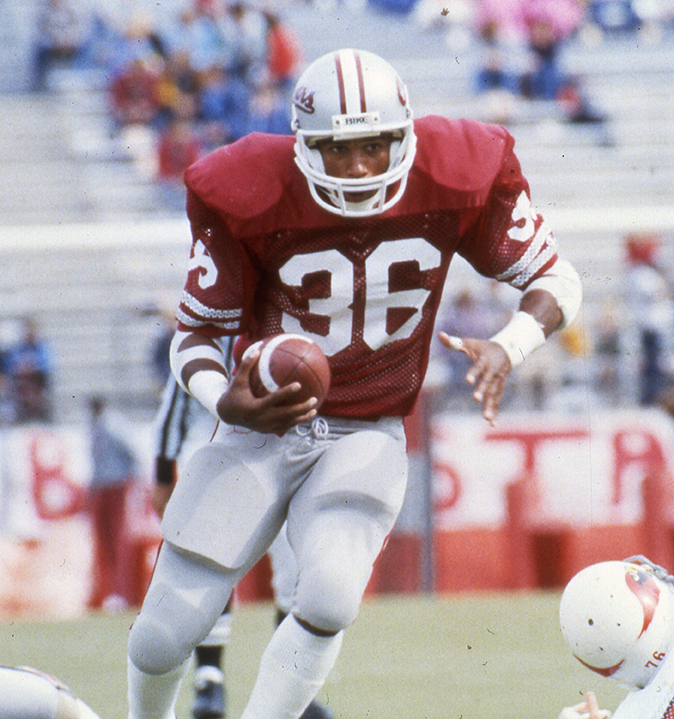 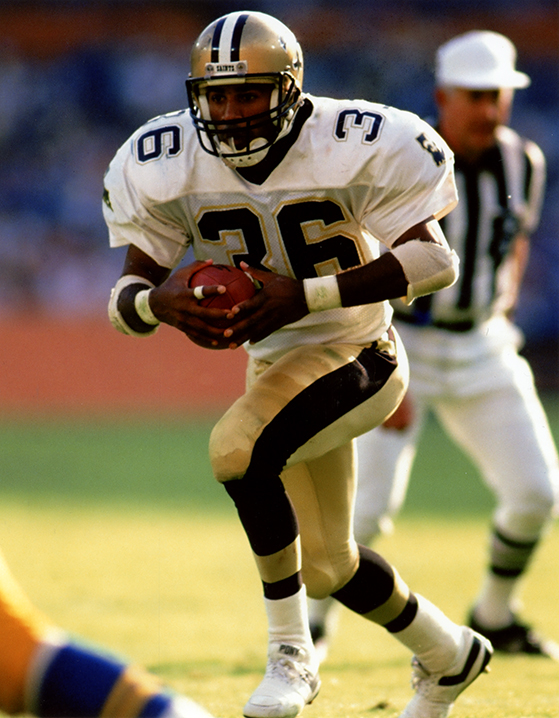 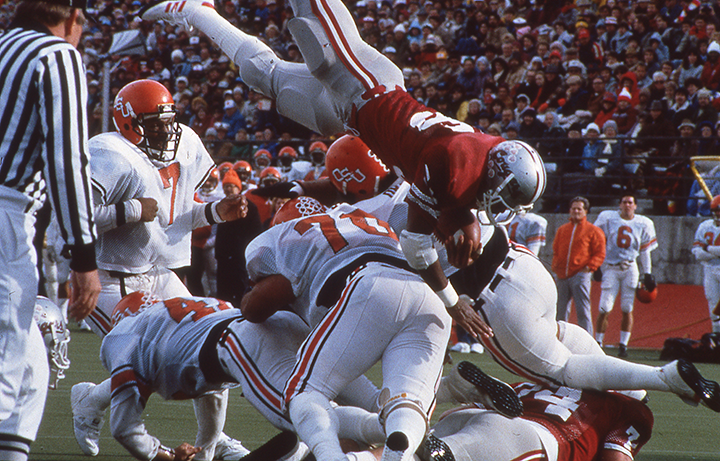 Growing up in North Battleford, Rueben Mayes had lofty goals and dreams. He surpassed all of them in his football career.

Mayes rewrote the school’s rushing record book in his four years at Washington State University (WSU) in Pullman, Washington. He would go on to a standout seven-year career in the National Football League (NFL).

Mayes led North Battleford Comprehensive High School to a 3A provincial football title in 1980 and set a provincial record in the 100-metre sprint as one of the top young sprinters in the country. Mayes’ coach in North Battleford Don Hodgins worked to get Mayes some attention from colleges in the United States. Former Saskatchewan Roughrider Hugh Campbell was coaching in Edmonton in the Canadian Football League and he reached out to Washington State – Campbell’s alma mater – and tried to sell them on Mayes.

Mayes didn’t miss a beat jumping to elite National Collegiate Athletic Association (NCAA) competition, setting the Cougars freshman rookie rushing record and also running track. He separated his shoulder in his sophomore year but returned as a junior with a renewed passion. Mayes set the NCAA record for rushing yards in a single game, amassing 357 yards against Oregon. That thrust him into the national spotlight. He finished the season with 1,632 rushing yards, was a consensus All-American and became the first Canadian to become a finalist for the Heisman Trophy as the top college player in America in 1984. In his final two seasons, he led the Pac-10 in rushing and was named the conference’s Offensive Player of the Year. Mayes set 15 school records at Washington State including the career rushing record of 3,519 yards.

After falling to the third round of the NFL draft, Mayes didn’t take long to establish himself with the New Orleans Saints. He quickly established himself as a starter and rushed for 1,353 yards and eight touchdowns and was named the Associated Press NFL Offensive Rookie of the Year for 1986. Mayes rushed for 917 yards in 12 games during the strike-shortened 1987 season and was named to his second Pro Bowl. The Saints reached the playoffs in 1987 for the first time in their 30-year history, but Mayes suffered a serious injury in the loss. In addition to having knee surgery, Mayes had continued issues with his Achilles tendons. He had an Achilles procedure after his rookie season and an injury to his other Achilles sidelined him for the 1989 season.

After retiring in 1991, Mayes returned to the NFL a year later, joining his wife’s hometown Seattle Seahawks. He played two more seasons in Seattle before retiring for good in 1993.

Mayes was named to the WSU all-time team and the Pac-12 Network voted him the greatest player in school history. He was inducted into the New Orleans Saints Hall of Fame and is the only Canadian enshrined in the College Football Hall of Fame at the time of his induction.