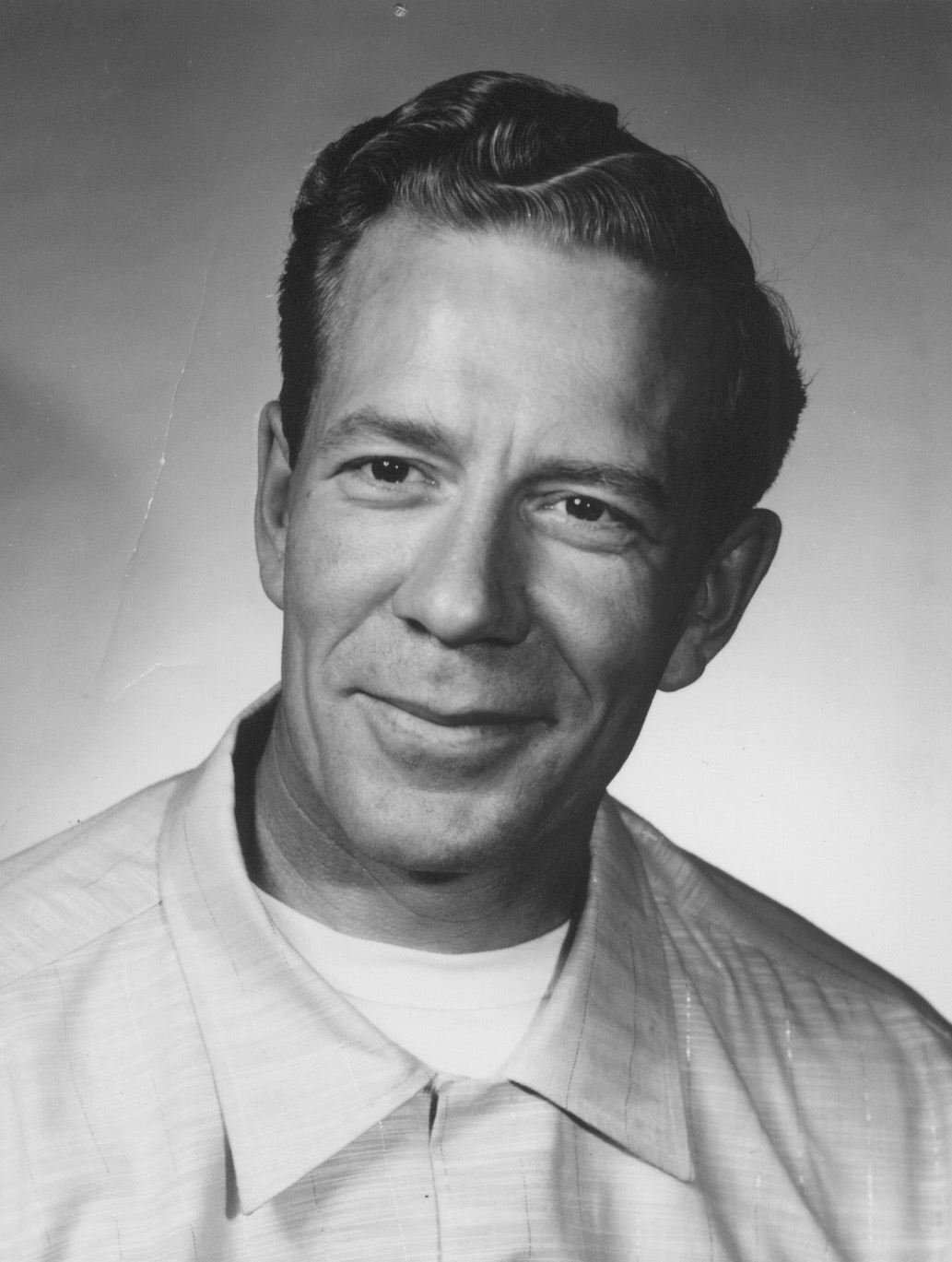 Football’s “Dean of Trainers” was born in Moose Jaw. His work began in physiotherapy in 1946. Six years later he started his long affiliation with athletic teams when he began working for the Regina Pats. For 14 years he was associated with hockey players, through 3 Memorial Cup playoffs.

In 1951, Sandy began his career as head trainer of the Saskatchewan Roughriders, a position he held proudly for 30 years. He taped, massaged, motivated and was a miracle worker through seven Grey Cup playoffs and one championship. He was selected Head Trainer for the “West” in the 1976 and 1977 all-star games.

Sandy brought to the league a level of expertise and professionalism in the field of sport medicine that is difficult to equal. Instrumental in the education of athletic trainers, he was a founding member of the Canadian Athletic Therapists Association, serving as vice-president from 1968 to 1970, and president in 1971. He left a legacy to training that can be found today in medical staffs of teams in the CFL.

Installed in the Saskatchewan Sports Hall of Fame on June 16th, 1984.