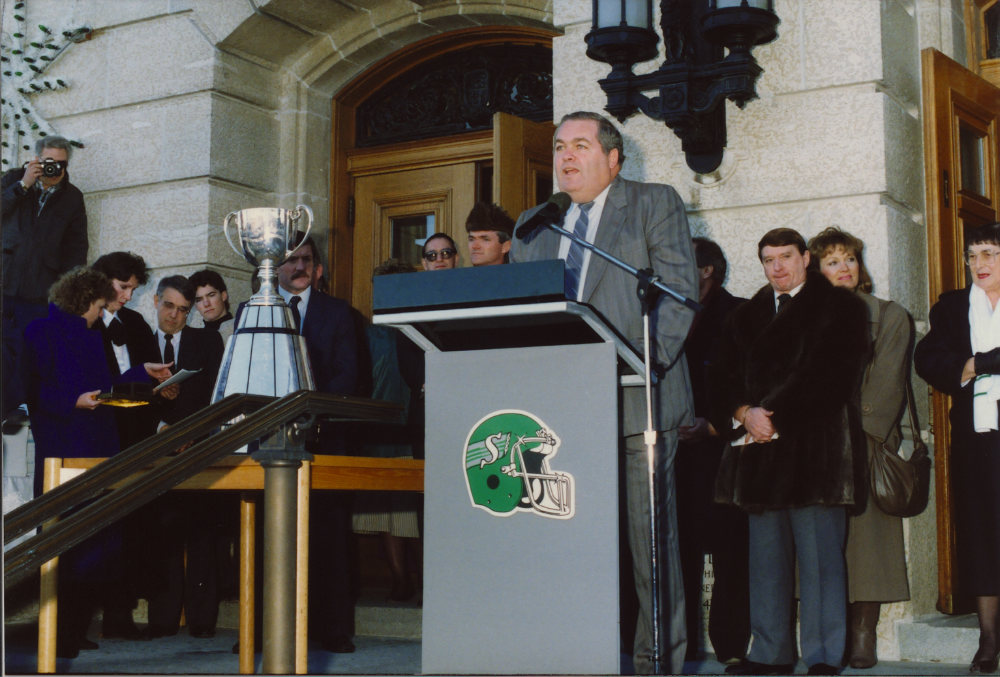 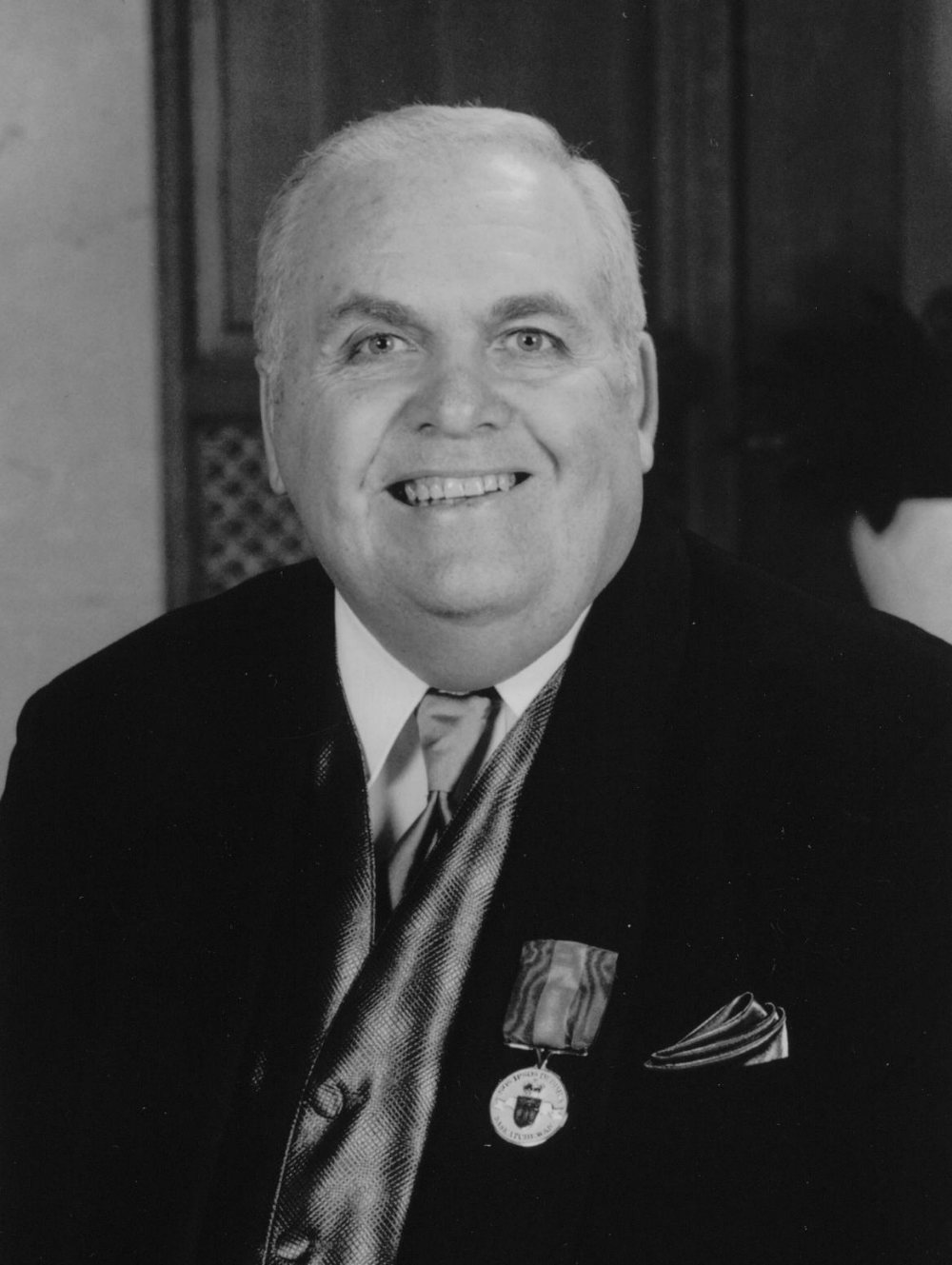 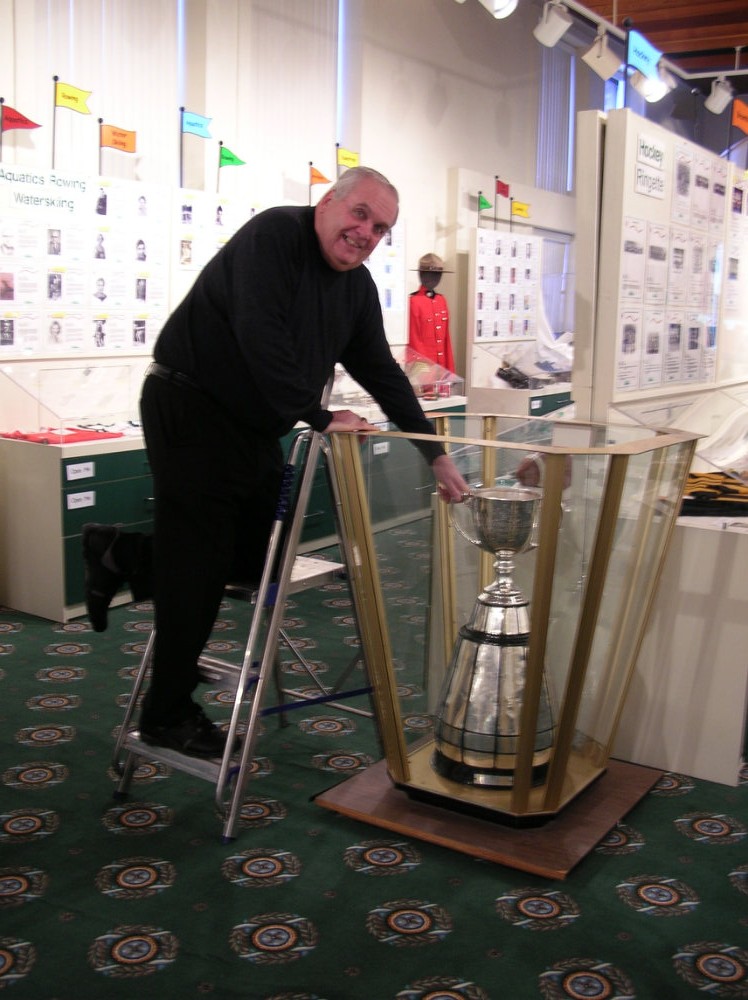 Regina born Tom Shepherd has never put on a uniform for the Saskatchewan Roughriders, but he has been one of the most valuable players for the team over the years. Tom’s commitment to the team and efforts to raise funds has played a major role in the success and survival of Saskatchewan’s prized Canadian Football League (CFL) team.

Shepherd’s 43-year involvement with the Roughriders began in 1966, when he helped with the club’s audit. He has since been a member of the executive committee from 1978-2001, serving as treasurer and budget and finance chairman from 1979-2001, vice-president from 1985-1986, president from 1986-1989, and past-president from 1990-1992 and 1994-1995. Tom was a member of the board for the 1995 and 2003 Grey Cups in Regina, and as past president, Shepherd was instrumental in the bid for Regina to host the 1995 Grey Cup and the selection of the organizing committee, which turned over a profit of $2.7 million to the football club. He was a member of the CFL Management Council and the Saskatchewan Roughrider Governor on the CFL Board of Governors from 1987-1989.

Along with past president, Gordon Staseson, Shepherd established the Green and White Lounge at Mosaic Stadium, which has contributed to the financial health of the organization. In conjunction with Regina hosting the 1995 Grey Cup, local businessman Paul Hill and Shepherd undertook a project to construct enclosed club seating at the football stadium. These seats now bring in annual revenue of more than $350,000 for the Roughriders. The highlight of Shepherd’s involvement with the football club has been the Saskatchewan Roughriders Touchdown Lottery, which he has chaired since its inception.  The lottery has contributed more than $10.6 million to the Roughriders since 1986.Shepherd was also a key figure with the Regina Rams Football Club, having been involved with the team for the past 41 years, serving as director, treasurer, and ticket chairman for Rams fundraising dinners through seven national championships. Tom was instrumental in fundraising for the football club through the Ram Scholarship Fund and the Gordon Currie Scholarship Trust Fund.