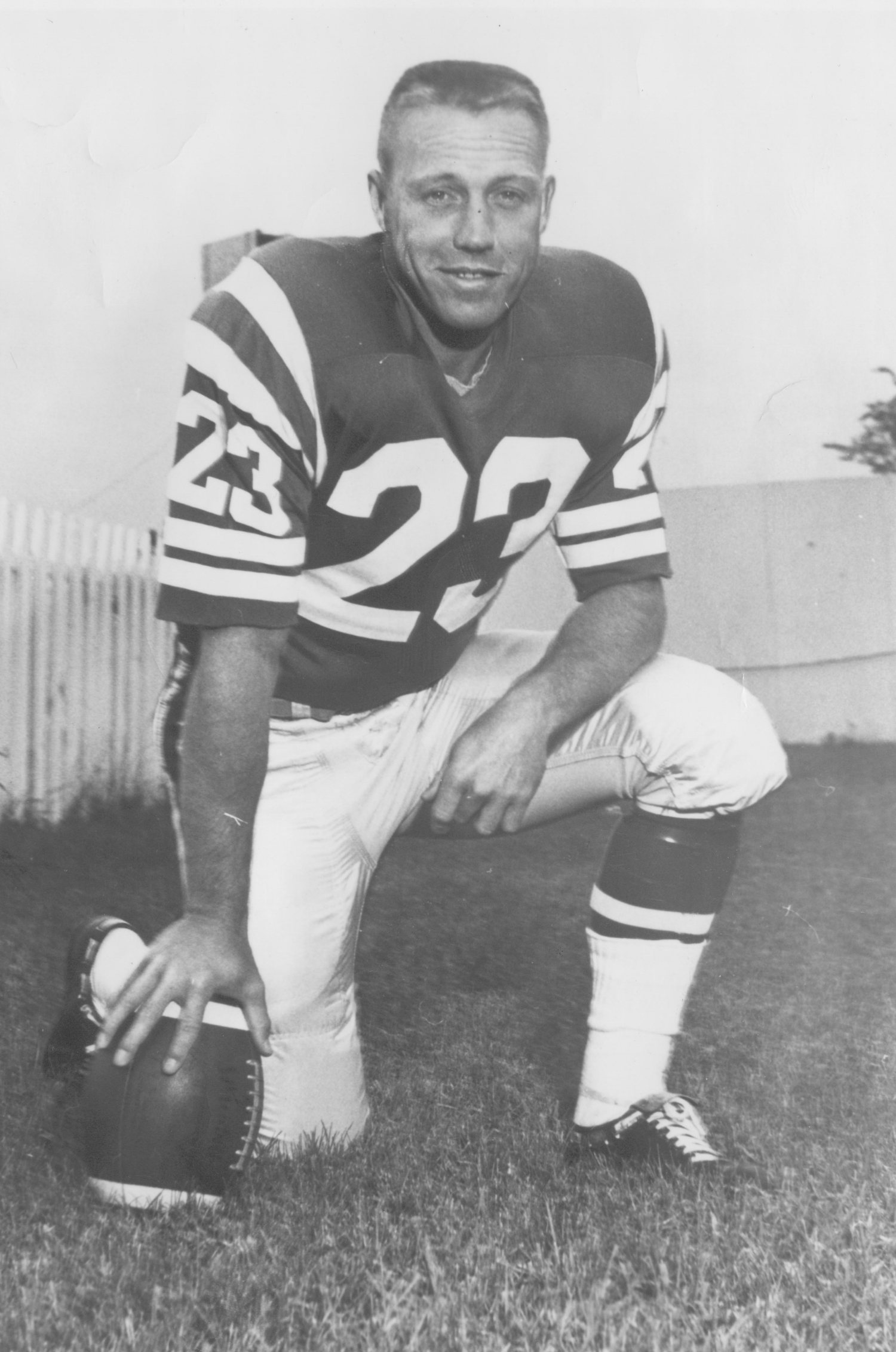 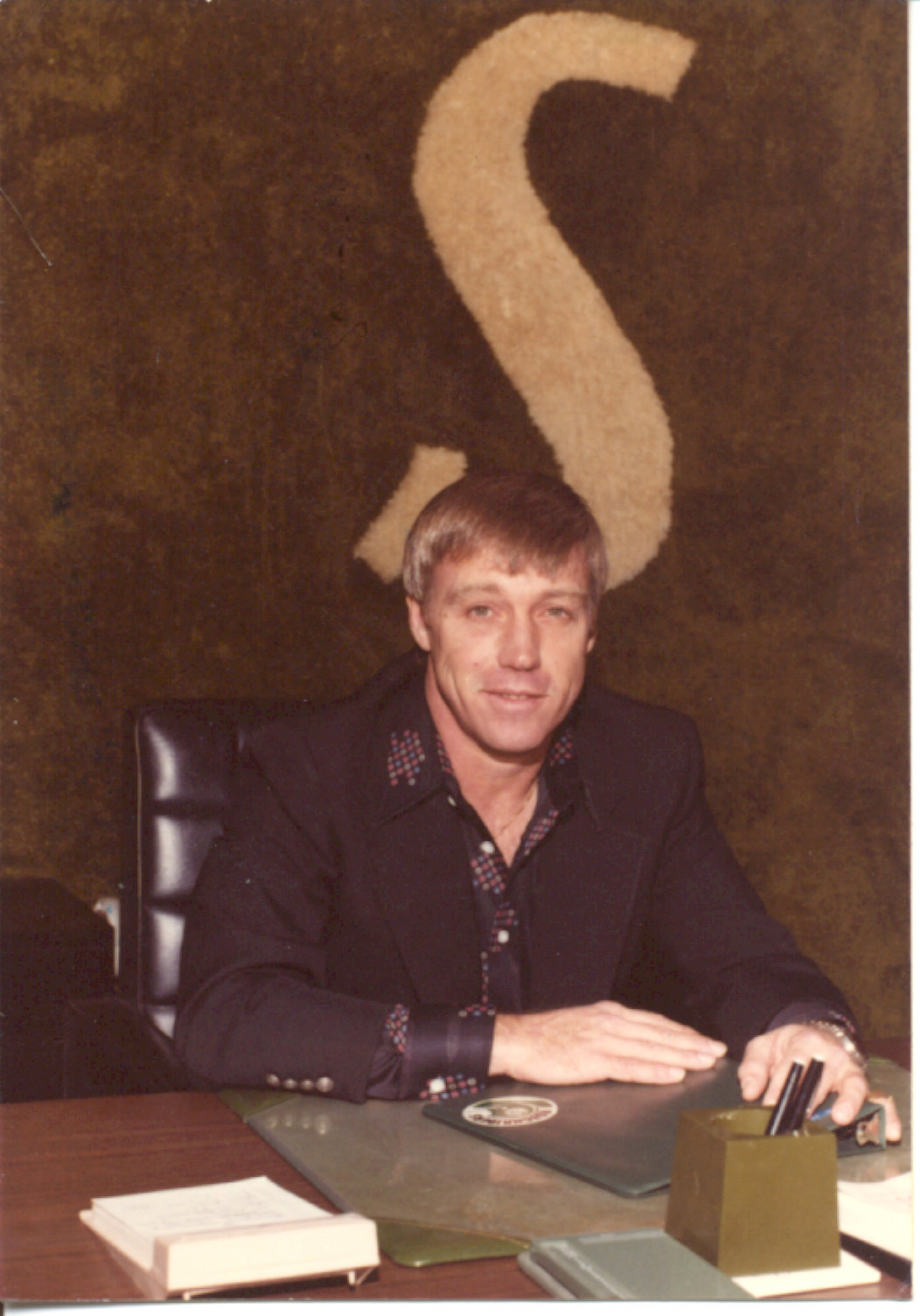 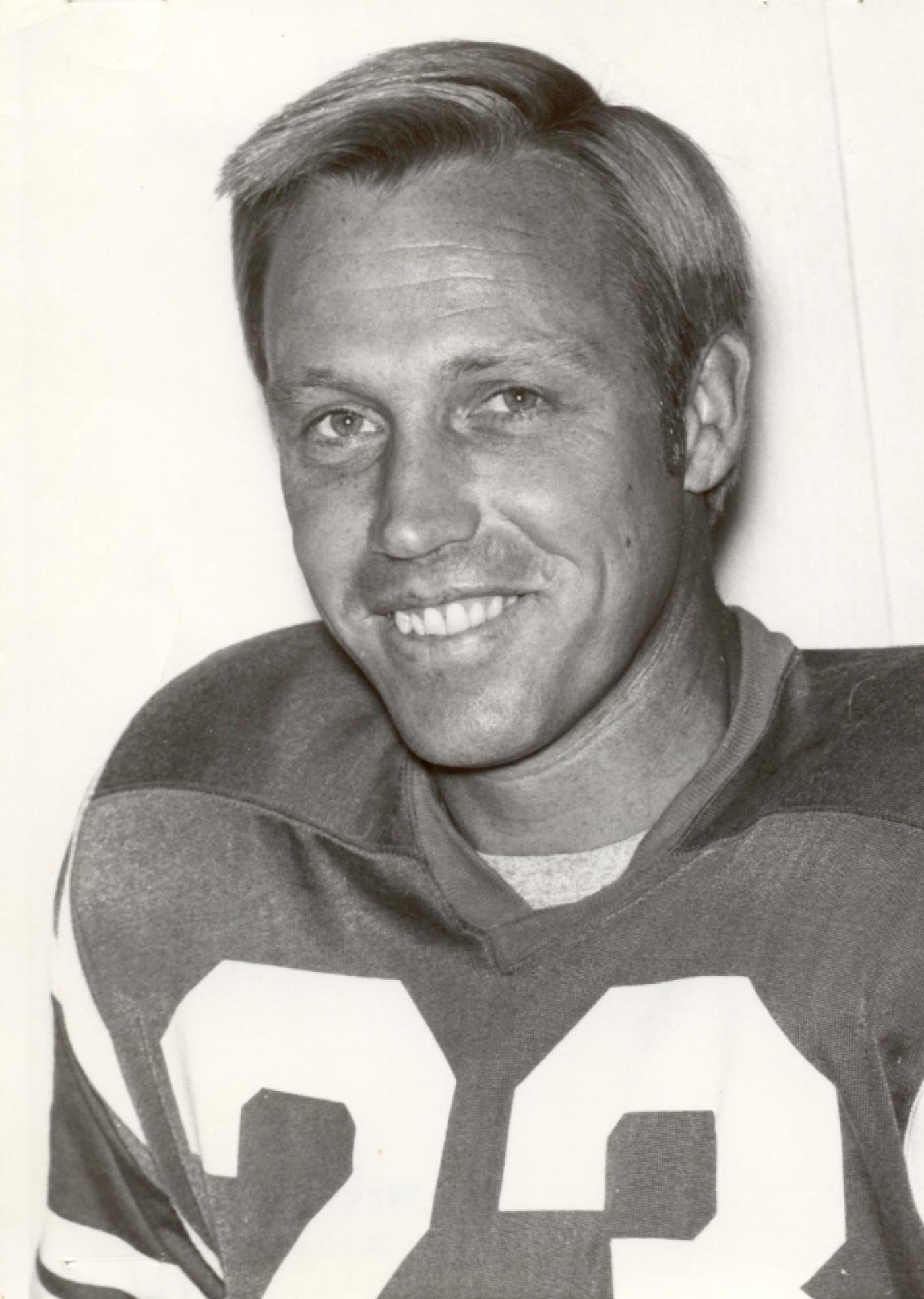 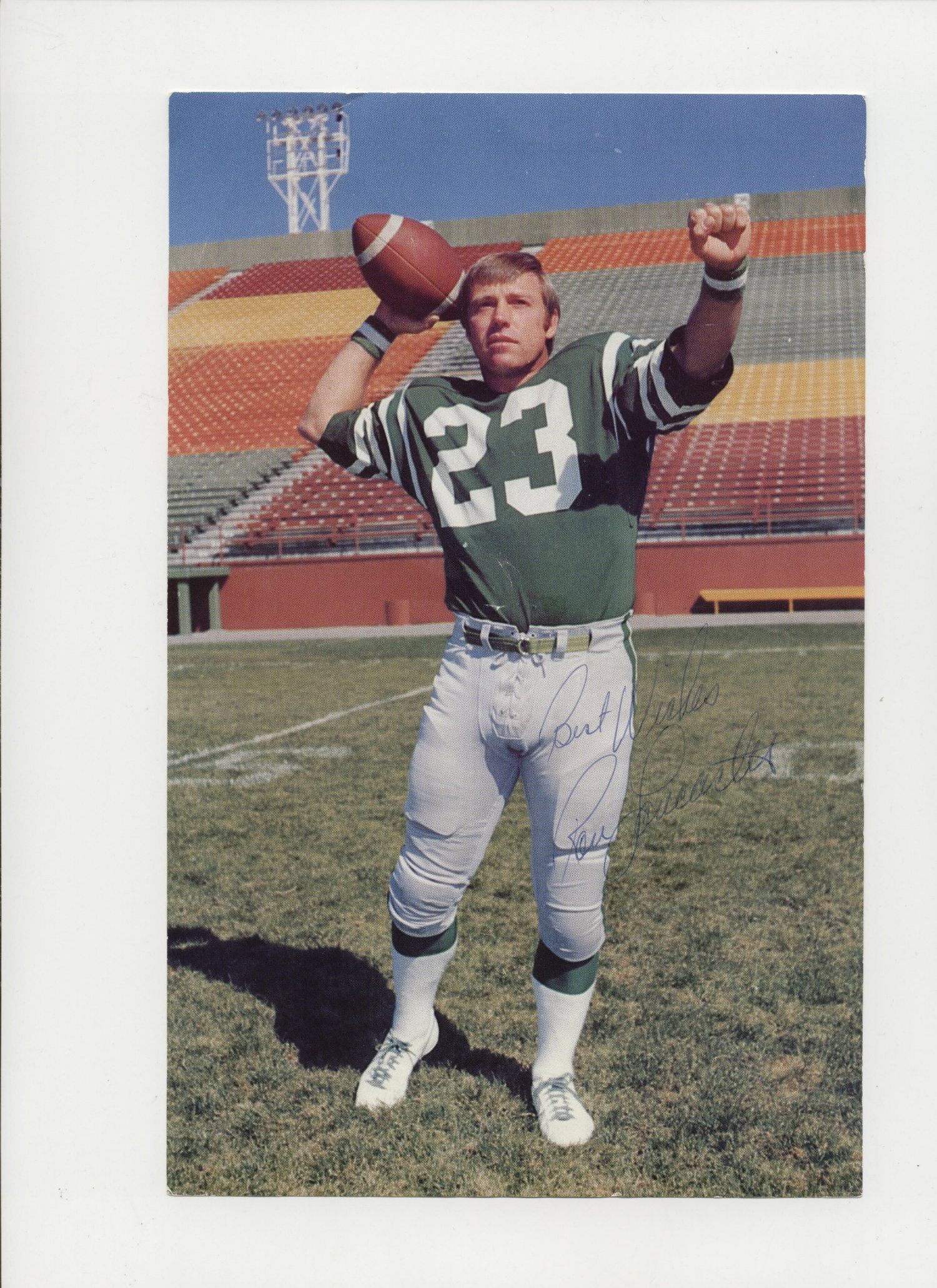 In 1963, Ron Lancaster came to the Saskatchewan Roughriders.  Ron held CFL records for most yards passing, most passes attempted, most passes completed, most touchdown passes and, most games played.

Ron was All-Canadian Quarterback on four occasions, and won the Schenley Award as outstanding player in 1970 and 1976.  Ron Lancaster was a six-time conference All-Star and a five-time Most Outstanding Player