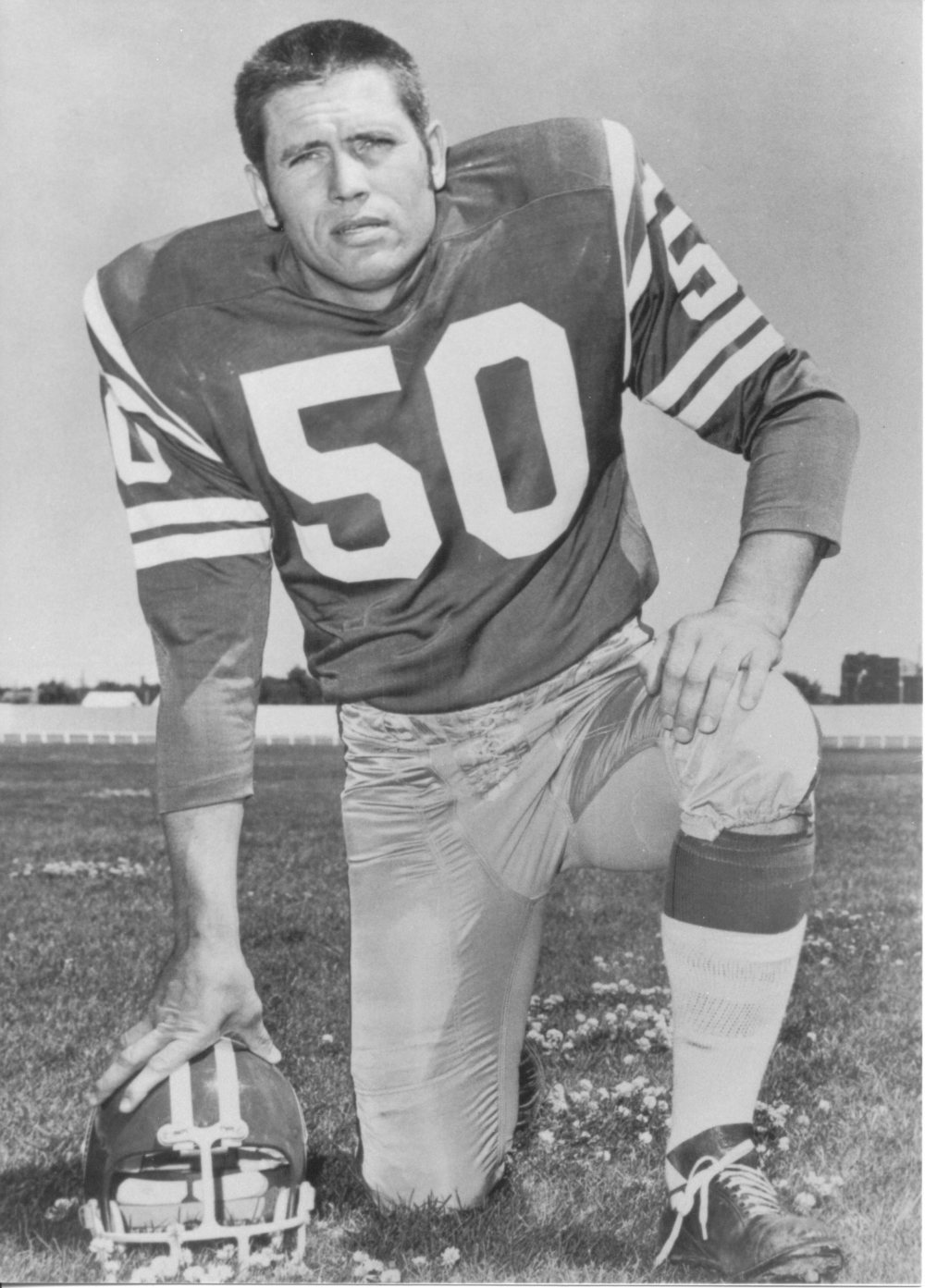 Wayne Shaw began to show his athletic abilities while attending Notre Dame College, where he excelled in track and field, hockey, and football.  Upon graduation, Wayne moved up to the Saskatoon Hilltops and helped them win the Canadian championship in 1959.

In 1961, Wayne joined the Saskatchewan Roughriders and soon became an anchor on the defensive line.  He played in Saskatchewan’s first Grey Cup victory in 1966 and was with the team when they returned to the final in 1967, 1969, and 1972.

During Wayne’s twelve-year stint with the Roughriders, he was named a Western All-Star six times, and an All-Canadian All-Star in 1967.  Wayne played alongside his brother Cliff for five seasons from 1966 to 1970.