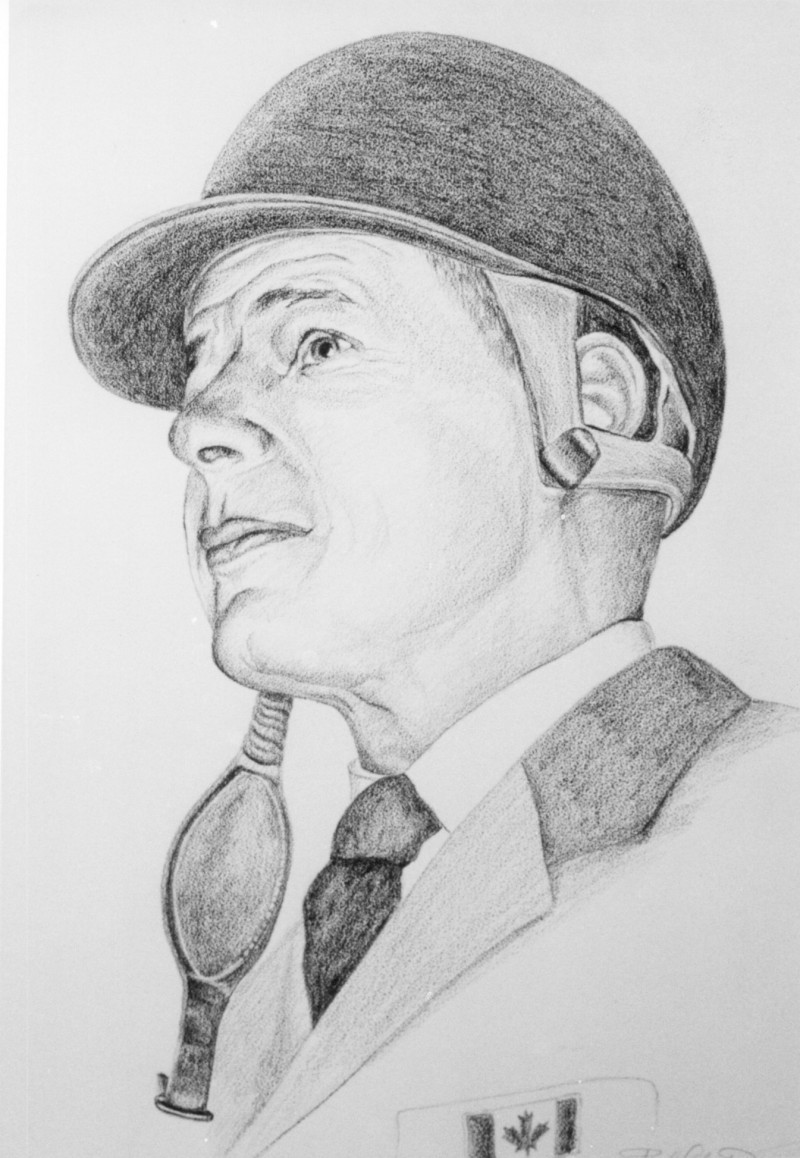 Robin Hahn has been associated with horses all his life. He was a groom and assistant trainer at the 1956 Olympics in Stockholm, Sweden. The team won a bronze medal.

In 1971, Robin was captain of the gold medal team at the Pan American Games in Cali, Colombia.

Robin participated in the 1972 Munich Olympic Games on a horse named “Lord Jim” and was appointed captain of the Canadian Olympic Team that rode at Bromont, Quebec in 1976. Robin rode “L’Esprit” and the Canadian team placed sixth overall.