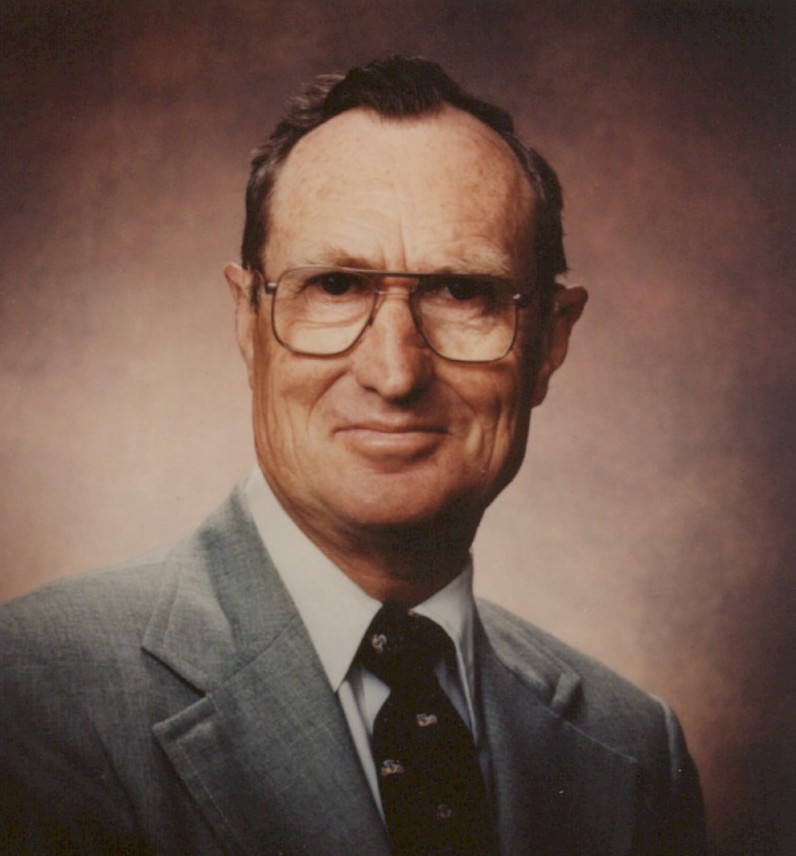 Lou was inducted into the Saskatoon Sports Hall of Fame in 1996 and received the Saskatchewan Volunteer Medal in 1997.