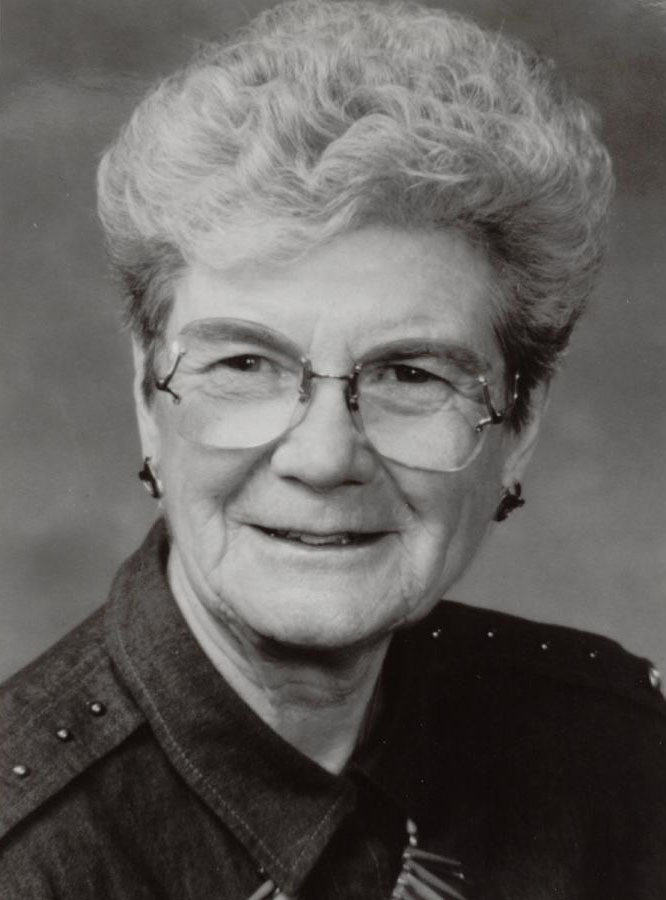 Lil Williamson captured more than 50 championships in various hack, hunter and jumper competitions in Canada and the United States between 1942 and 1960.  In 1958, she moved to Regina and began to serve as a competition judge.

Williamson is a certified Canadian Equestrian Federation judge and steward.  She has been involved with competitions across Canada, including the Saskatchewan Summer Games and the Western Canada Summer Games.  She acted as Senior Steward for 15 years at Spruce Meadows competitions, and was a judge at the three-day steeplechase event at the 1976 Olympic Games in Montreal.

Lil chaired the Saskatchewan Horse Federation’s committee on judges, and served as a national director for the Canadian Equestria