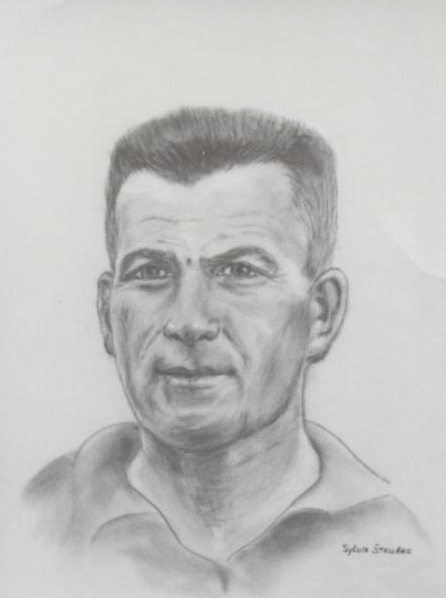 It was in this community where he played continuously until 1929.  During that period, he was chosen three times to play on national teams; he went only once.  In 1921, he was the only Saskatchewan player to compete for Canada against Scotland.

In addition to playing on the Prince Albert team that competed in the 1928 national finals, he played two seasons in Vancouver and was picked for their All-Star team.