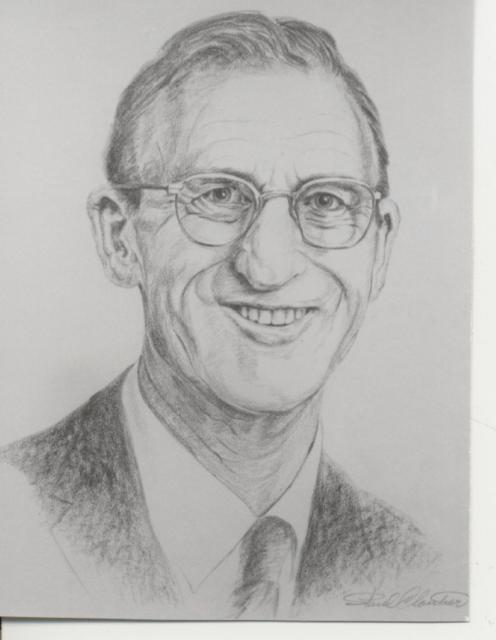 John came to Canada in 1929 at the age of 16. He played with the Saskatoon Sons of England (junior) team until 1932 and thereafter with the Thistles (senior) and various other Saskatoon clubs until 1959.

John was primarily a goalkeeper, but was outstanding in any position. He was selected to play against various training teams which came to Saskatchewan from England.

During his later playing days and the following years, John assisted with coaching of minor teams, as well as refereeing. He also served in an advisory capacity whenever required.