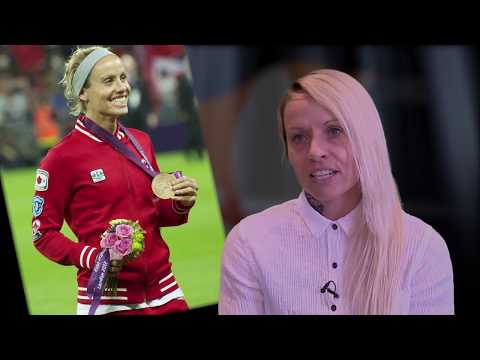 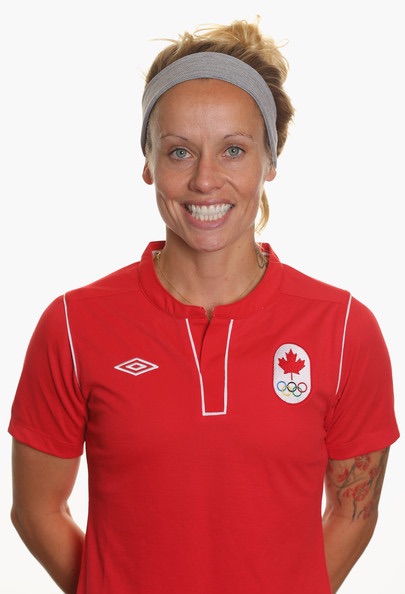 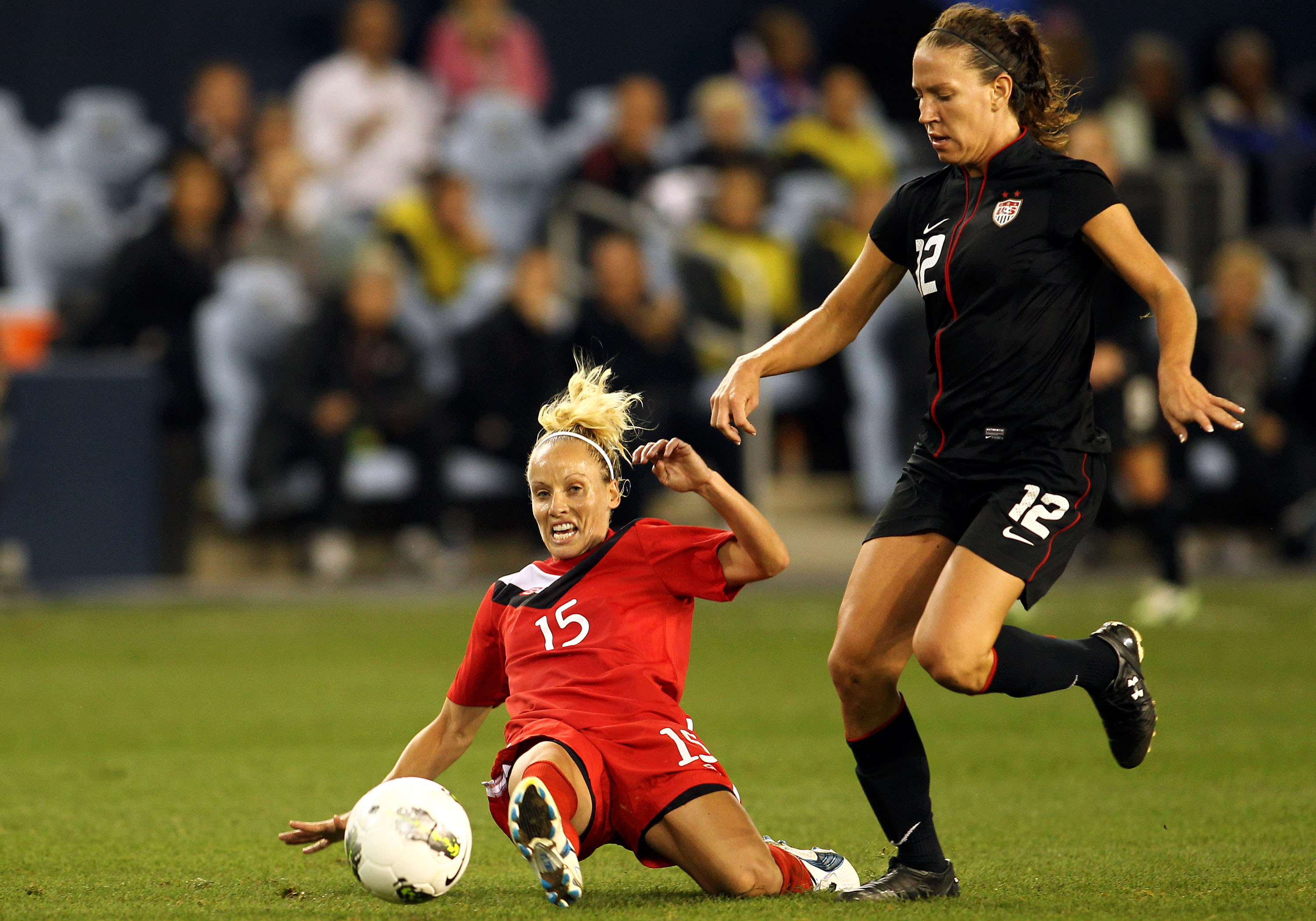 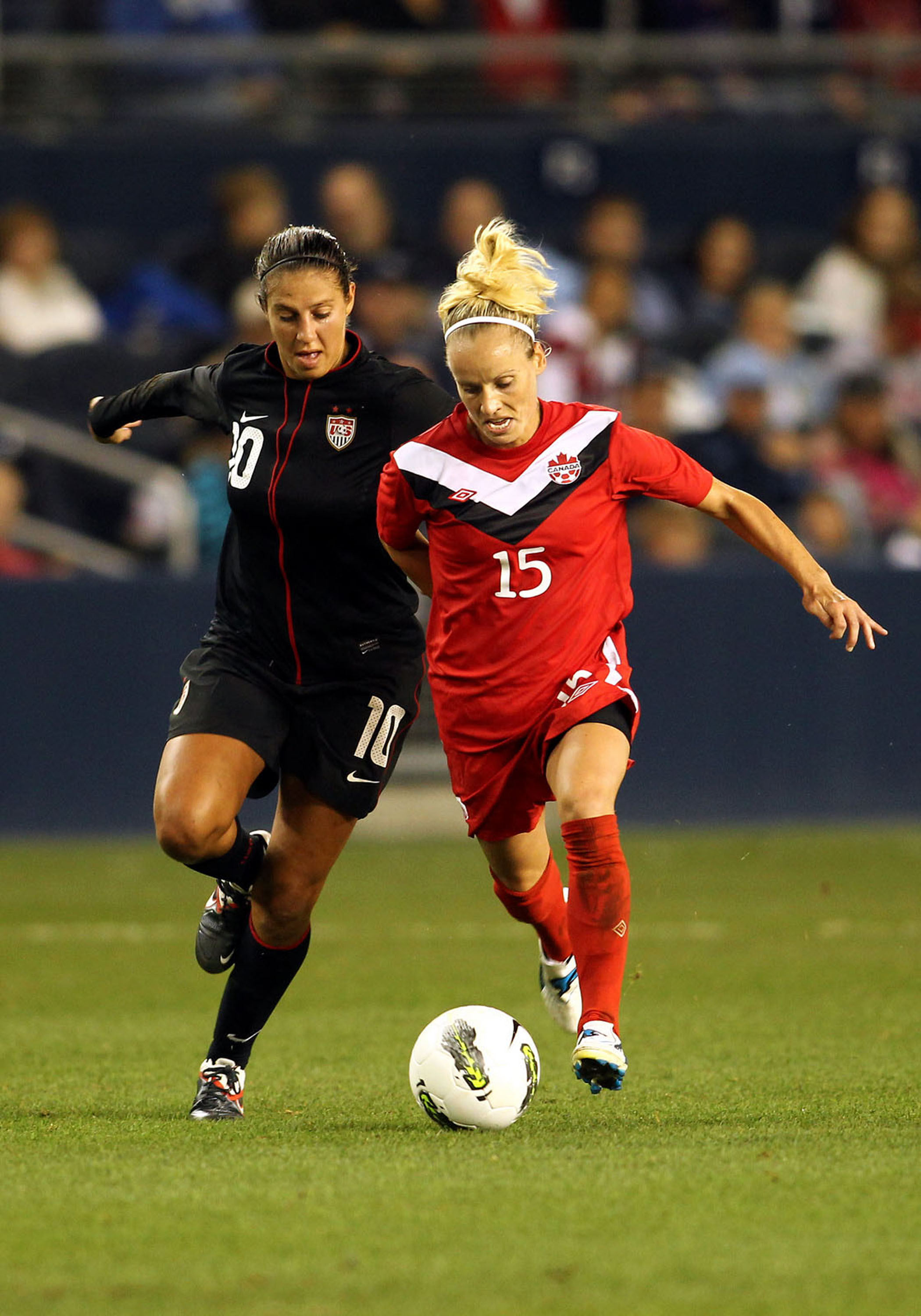 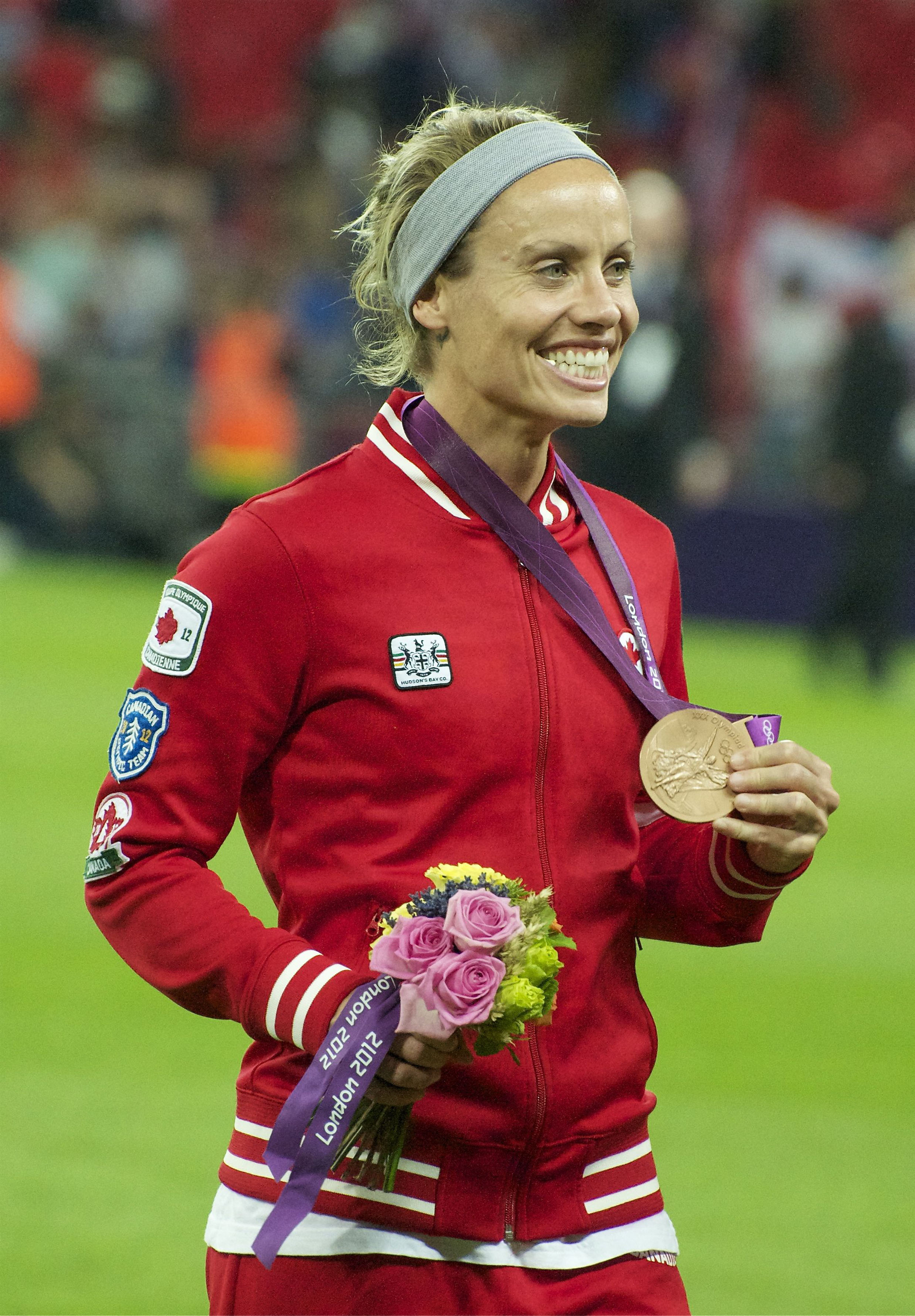 Kelly Parker competed at the highest levels of soccer. However, her beginnings in the sport were much more modest. Growing up playing soccer in Saskatchewan, Kelly got started after being recruited off the playground. Her first exposure to organized soccer was with the Saskatoon United Soccer Club at the age of nine.

Soon she was moving up the ranks of Saskatchewan soccer. At the youth level, she played in three national championships with the Saskatoon United Eagles – U-15 Cup, U-17 Cup, and U-19 Cup. Parker also represented the provincial all-star team at the Canada Soccer Selects Showcase and was named the Saskatchewan Soccer Youth Female Player of the Year in 1998.

Beginning in the late 1990s, Parker served double duty on the soccer pitch. In addition to playing for her home province, she joined the soccer team at the University of Texas at El Paso (UTEP) in 1999 to compete at the NCAA Division I level in the United States.

Ranking third all-time in team scoring with 84 points and setting a school record with 30 assists, Parker was UTEP’s most valuable player in 2000 and served as team captain in 2001 and 2002. She was also named to the all-Western Athletic Conference team in 2000 (second-team) and 2002 (first-team). Parker also excelled in the classroom, becoming a dean’s list student and academic all-league selection all four years.

Moving from the amateur to the professional ranks, Parker won the United Soccer League’s W-League scoring title in 2003 and was named the league MVP in 2004 and 2010. She was the only two-time MVP in league history. After reaching the final on two previous occasions, she won the league championship with the Buffalo Flash in 2010. One year earlier she won the 2009 Women’s Professional Soccer League title with Sky Blue FC.

Parker began her international journey with the Canadian women’s soccer team the same year she turned professional. She made 40 appearances with the national team, including 20 consecutive matches in 2011-12, she enjoyed plenty of success with the squad.

Among her highlights was winning the Cyprus Women’s Cup in 2010 and then competing at the 2011 FIFA Women’s World Cup in Germany. She brought home gold at the 2011 Pan Am Games and assisted on the goal that qualified Canada for the 2012 Olympic Summer Games in London. The highlight of her career was claiming the bronze medal at those same Olympics.

Following the Olympics, Parker was named co-winner of the Saskatchewan Soccer Senior Female Player of the Year award in 2012. She retired that same year after 21 years of competition. In 2015 she was inducted into the UTEP Athletics Hall of Fame.