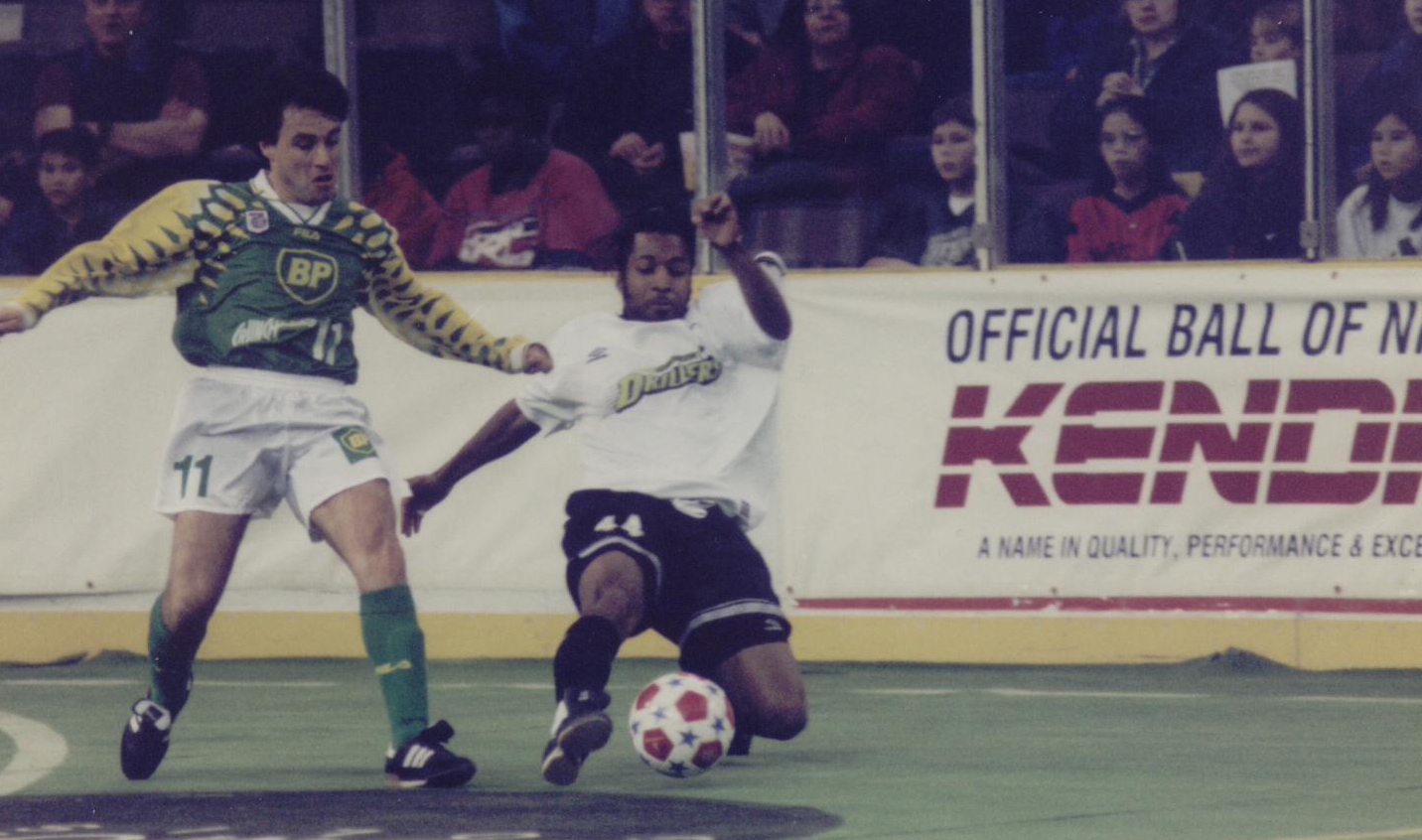 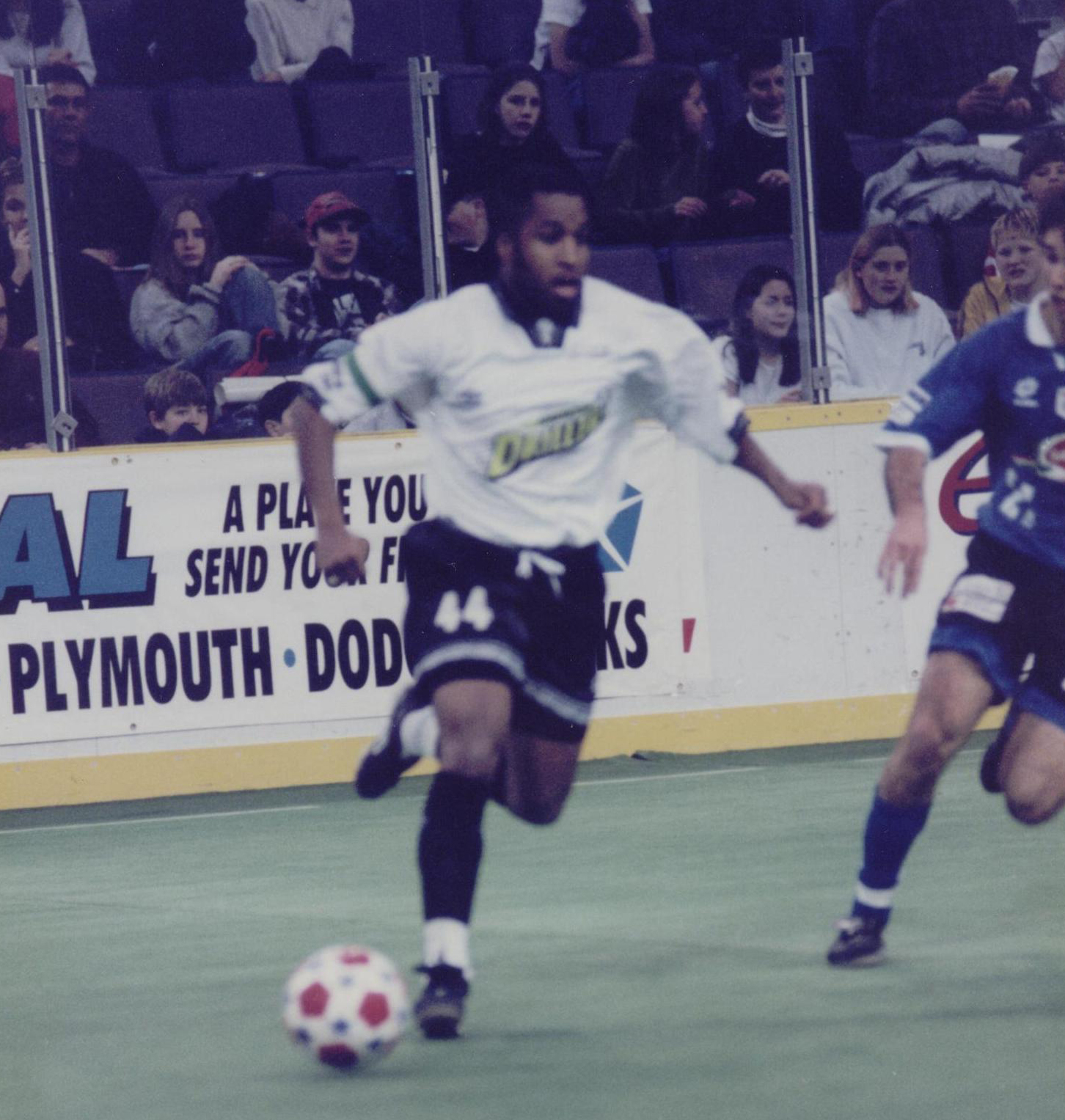 After moving to Saskatchewan Kevin began playing soccer at the age of 7. He was a member of the Regina Celtics (Under 16), the Internationals (Under 18) and the Austria (Under 18) team. He played on the Saskatchewan Soccer Association (SSA) provincial teams for both U16 and U18 as well as participating in the SSA’s Canada games training squad from 1987 to 1989.

At the age of 17 he was selected to play for the Canadian senior men’s team at the 1989 Francophone Games in Morocco where he scored a goal and won a gold medal. Kevin was the only Saskatchewan player on the Canadian national team to play in a World Cup qualifying match. He competed in the Confederation of North, Central America and Caribbean Association Football (CONCACAF).

He was a member of the Canadian Soccer Association’s Olympic team from 1989-91. Kevin played in both indoor and outdoor professional leagues , including Major League Soccer, the United Soccer League and the North American Professional Soccer League.