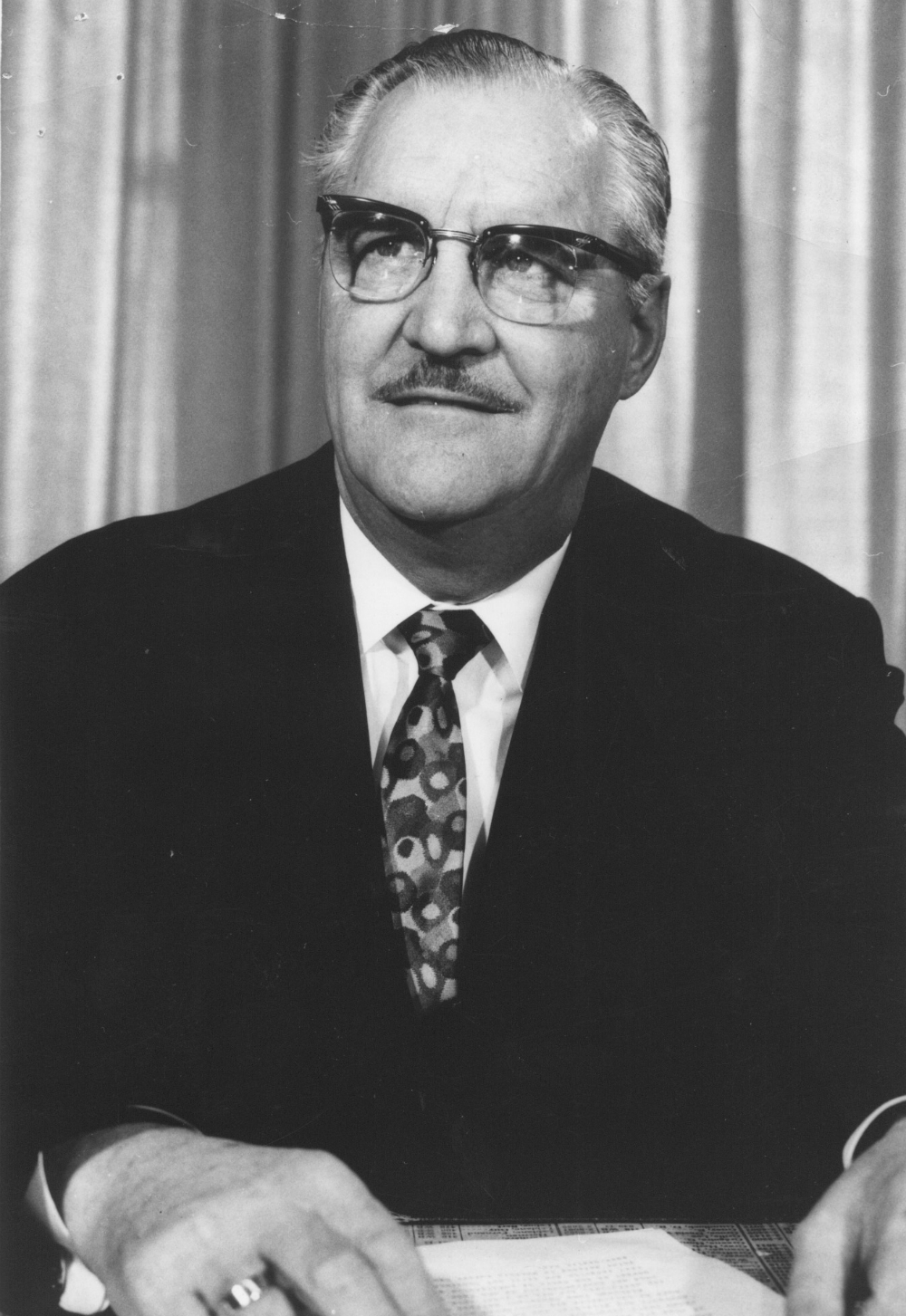 In 1927, Kenneth “Ken” More’s sport involvement flourished and he began coaching softball at a local level. Following this, Ken turned his energies to executive duties.  In 1949, he was president of the Saskatchewan and the Western Canada Softball Associations.

More was instrumental in the formation of the Western Junior Hockey League in 1948, and served as president of the Regina Pats, a position he held for 5 seasons.